The way a few top stars have commented about the Me Too movement may have been infuriating, but there is still hope in the form of people like Swara Bhasker, who has strongly advocated for believing all the survivor stories. Aishwarya Rai Bachchan is another top female star, who had spoken out in the past about her abusive relationship with Salman Khan.

Like most stars, Aishwarya was also asked for her opinion on the Me Too movement gaining force in India. Instead of side-stepping it, she said, “I have always spoken out, I spoke in the past, I am speaking now, and I will continue to speak.” 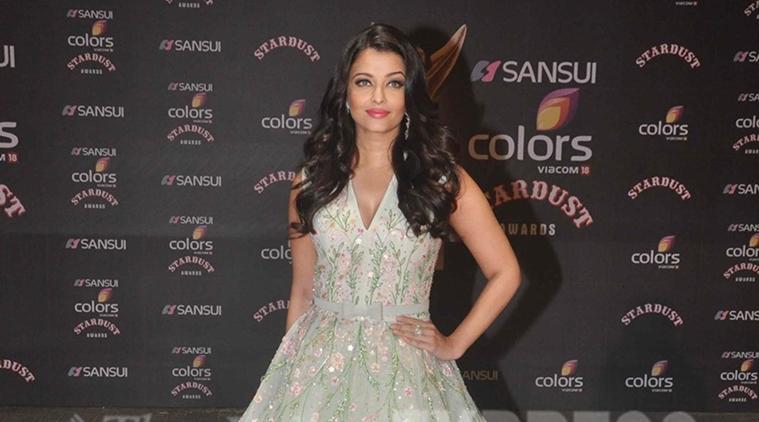 She also pointed out how social media has been able to provide a platform for all the women who want their stories to be heard. “Social media has enabled the conversation and any woman who comes from any part of the world today has a voice that will be heard,” Bachchan was quoted in a Hindustan Times report.

Bachchan was attending the launch of L’Oreal Paris X Sabyasachi Calcutta when she said that there was no correct time to share stories of abuse. “When it comes to helping women find their voice, find the strength, feel confident about sharing their stories, it’s not about the current time. This has been going on since a lot of time and I am glad it has found a certain momentum today,” she said.

Although she made a generic comment about the Me Too movement that has exposed the predatory nature of men in different industries, Bachchan stressed on the need for the movement to keep going. She told HuffPost India, “The #MeToo movement has been the need of the hour since time immemorial and I hope together we keep the momentum going. At the same time, if a case gets sub judice, we have to respect the law of the land.”

In 2002, Bachchan had spoken out against the physical abuse she faced at the hands of her then boyfriend Salman. The couple broke up in March 2002, but the rumours of Salman threatening Aishwarya continued long after that even when she was rumoured to be dating Vivek Oberoi.

Watch Salman Khan’s ridiculous answer when a journo asked if he had hit Aishwarya Rai pic.twitter.com/BFAbfKIFKS

In an interview with NDTV that resurfaced last year, Salman was asked if he had raised his hand against a woman. Salman responded saying, “Now if I hit somebody…if’s a fight, I am going to be angry. You know, if I am going to whack, I am going to give her my best shot. I don’t think she would survive it.”

Soon after Tanushree Dutta’s allegations against Nana Patekar came to the fore, celebrities like Sonam Kapoor, Swara Bhasker, Twinkle Khanna, and Priyanka Chopra have extended their support to Dutta.