Indian fans of Canadian stand-up comic, Russell Peters have a reason to wait for December 19 because that’s when the show, The Indian Detective, featuring him will be available on Netflix. Shot in parts in Mumbai and largely in South Africa, the show chronicles the life of Constable Doug D’Mello (Peters), who has come to India to visit his father, Stanley (Anupam Kher). Soon, D’Mello finds himself investigating a case of murder of a swami.

How Doug, despite having an Indian lineage is treated as an outsider and solves the mystery forms the basis of the series. It goes without saying that the presence of Peters ensures comic elements in the four-part series. Talking to the Hindustan Times about it, he said:

I think they based it around me being a wisecracking guy from Toronto, which kind of made sense. It was a much easier thing for me to do.” 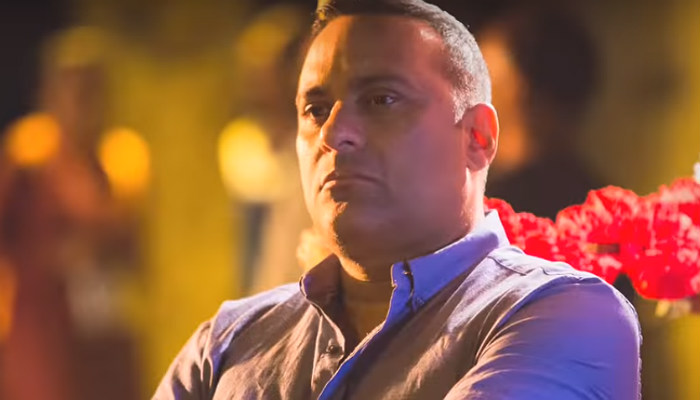 Ruseell Peters in The Indian Detective

What adds to the one to-watch-out-for elements of the series, is the Star Trek actor, William Shatner, who will play the role of a property developer, David Marlowe. 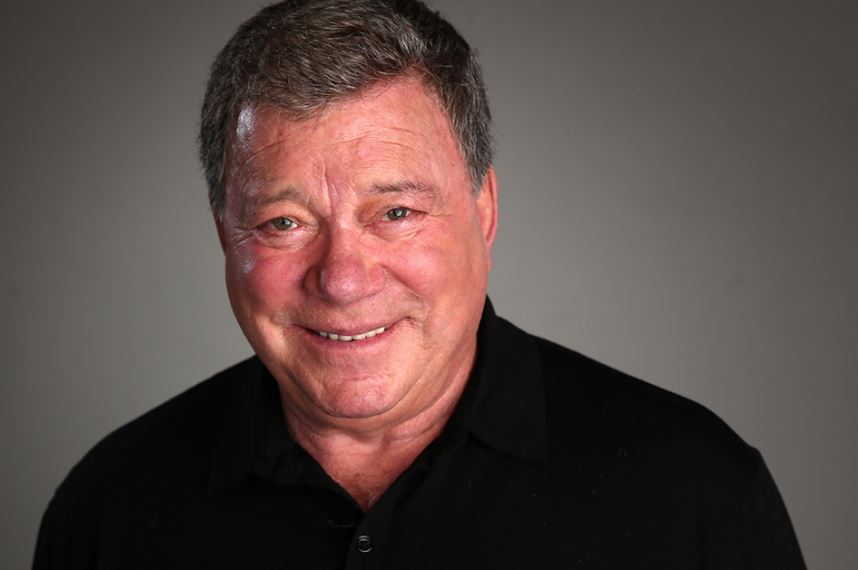 Speaking about the difference in the setting and how he tried to ensure everything was perfect, Peters said:

The director (Sandy Johnson) is Scottish so he didn’t know whether they (actors from South Africa) were sounding proper or not. So, I had to pull him aside and say, ‘Hey, that doesn’t sound Indian at all.’ He said, ‘Ah, nobody is going to notice.’ I said, ‘Yes! A billion people will actually notice’.”

The series already premiered in Canada on November 23. It attracted a viewership of 1.6 million viewers for the first episode, achieving a mark no other Canadian show got close to in the last two years. 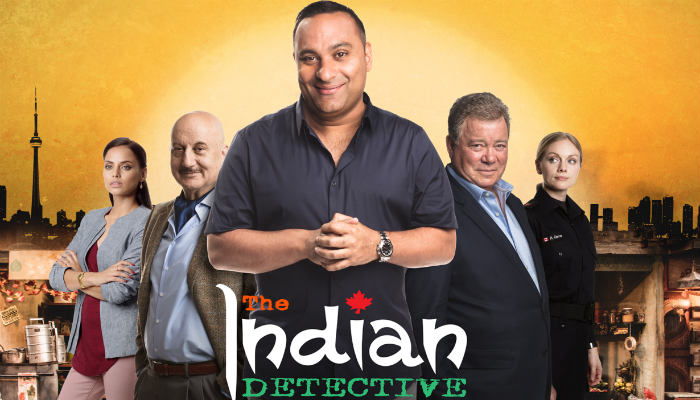 Also read: Sunny Leone’s documentary ‘Mostly Sunny’ is one of the most watched movies on Netflix

Now, Peters obviously feels the weight of a full-fledged show on his shoulders, but he said he won’t be leaving stand-up at all. He said:

This is the first time I’ve played the actual lead and buoyed down the entire show based on my name. Stand-up is what I make my living at and stand-up is what I’ve been doing for the past 28 years. And that’s what puts me in this position.