Netflix has just dropped the first trailer for its upcoming original comedy series named Girlboss and it looks bloody hilarious! The series is based on the New York Times best-selling autobiographical book #Girlboss by Sophia Amoruso. Amoruso has also produced the show along with Charlize Theron and Kay Cannon to name a few.

Girlboss stars Britt Robertson as Sophia, a self-made American businesswoman who started her own fashion brand Nasty Gal. Robertson will be featured alongside Dean Norris, with whom she has previously shared a screen with on CBS Under the Dome. The show also features Johnny Simmons, Ellie Reed, Alphonso McAuley, and Norm Macdonald.

ALSO READ: Netflix drops list of shows for April. Apart from a lot of Disney, Vir Das makes the cut 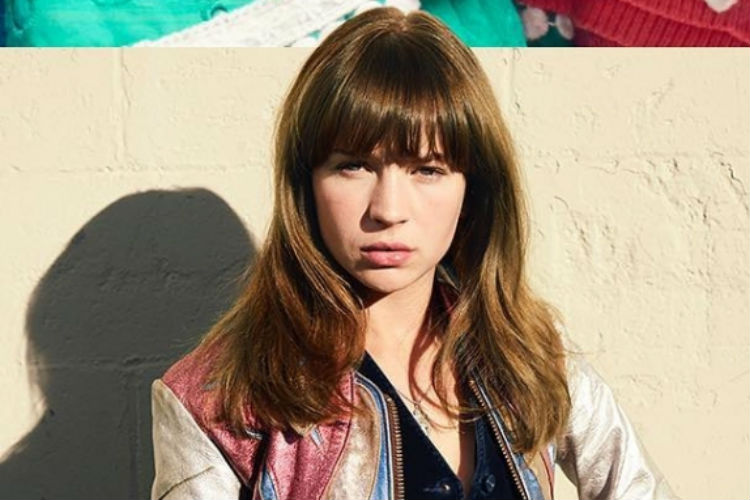 The show outlines Sophia’s struggles with setting up the multi-million dollar fashion brand that Nasty Gal is today. In the trailer, we see Amoruso’s early days when she started selling vintage clothe son eBay. According to the series plot, her online store name “Nasty Gal Vintage” came to a crash due to her overpricing of cheaper articles. After being banned from eBay, Sophia took matters into her own hands and started Nasty Gal as its own retail business.

ALSO READ: A complete tutorial on how to watch Netflix movies and shows offline 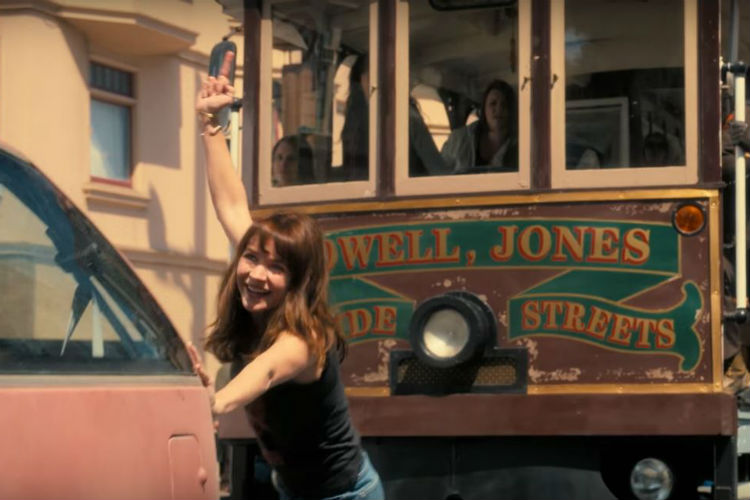 Sophia is nasty, headstrong and downright sassy in the adult comedy that is Girlboss.

If you’re thinking “Who’s gonna watch a woman’s boring story of how she started a business?!” then you would be dead wrong. “Loosely” based on real events, Girlboss is an out and out comedy. But, it’s not exactly for PG-13 if you’re wondering. There are f-bombs, penis jokes and a heavy dose of sass. The series has been shot in San Francisco and Los Angeles. The first season of the show is set to premiere on April 21.