Priya Malik, the ex-Bigg Boss contestant has been the most feisty contestant Salman Khan’s reality show has seen till now. Inside the Bigg Boss house, Priya was known as this headstrong woman who feared no one and someone who never liked mincing her words. Off-screen too, the lady’s personality is quite the same. Recently, Priya created quite a stir for her powerful poem ‘Right To Pleasure’ beautifully breaks down the stereotypical image of a woman and her sexuality.

The poem #RighttoPleasure is the part of #MyBodyIsNotATemple series that calls out all the stereotypes related to a woman’s body, her choice, and her right. In this 2-minute something clip, Priya bravely teaches women the right to their own sexuality and men, the importance of consent.

Also read: Bigg Boss 11: This comedian is going to be the first celebrity neighbour

It is to be noted that Priya loves to write poetry and was the South Australia State Finalist for the Australian Poetry Slam in September 2013.

Coming to her fearless personality, Priya had earlier posted a braless picture of herself on her Instagram account to protest the censoring of a bra scene from the upcoming movie Baar Baar Dekho. She had captioned the picture as,”Because wearing a visible #bra would be indecent.  #FreeTheNipple.” 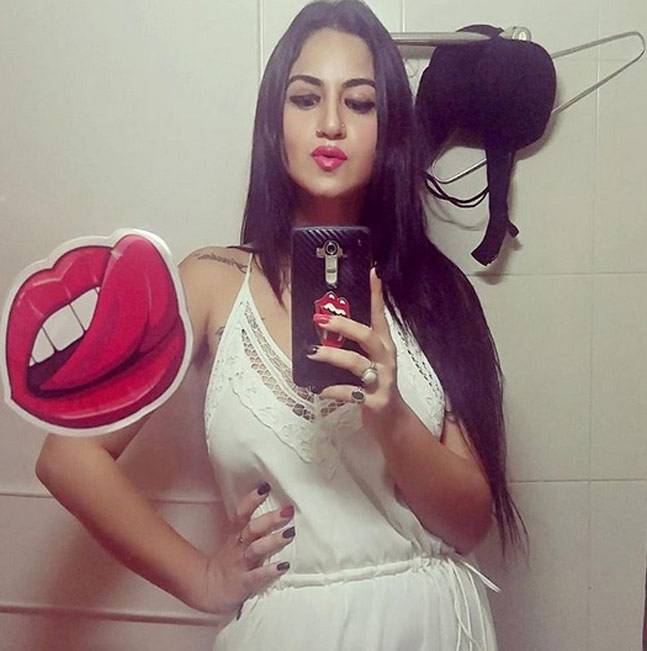 While her stint in Bigg Boss season 9, Priya got everyone talking about one particular task where she actually urinated inside a car in the presence of other contestants like Suyyash, Kishwer, Prince, and Rochelle, in an attempt to win a two-week immunity from nomination.

After watching this, hopefully, words will not be misconstrued.