With just a few days left for Bigg Boss 11 to conquer our 10 PM slots, the makers of the reality show are doing everything to spruce up the excitement. Over the last few days, Bigg Boss makers have been sharing pictures and dropping hints about the contestants and how this season is going to be like.

The new promo shared by the Colors TV channel on their Twitter handle shows Gaurav Gera as Pinky Padosan, who will be sharing all the juicy gossips of the neighbourhood on the show. Popular comedian and actor, Gaurav who rose to fame with Jassi Jaisi Koi Nahi and is best remembered for his Shopkeeper and Chutki series will be seen in a glamorous avatar.

Just like Season 10, this season of Bigg Boss too will feature commoners and celebrity contestants under one roof. Reportedly, contestants will be divided into different teams- and every team will have one celebrity and one common man. 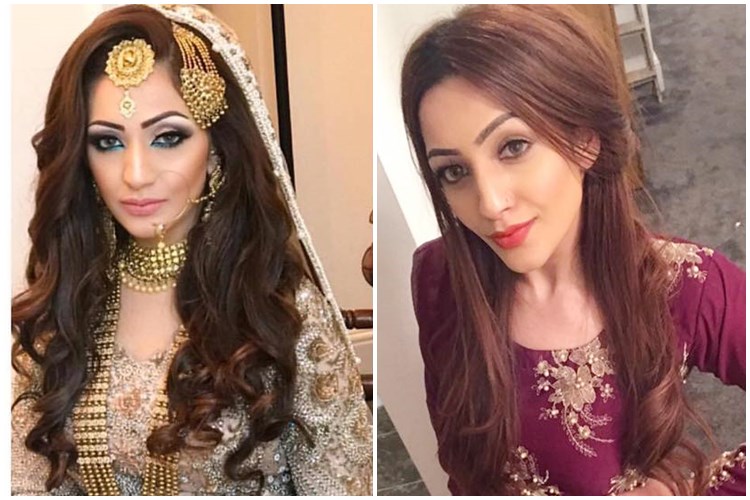 While a lot has been talked about the 11th season, but somehow, the names of contestants are still under wraps. Earlier, the Bigg Boss makers shared a few photos hinting they could be potential contestants on the show.

First, they released a picture of a woman in a veil asking their fans to guess who the lady was. And the fans immediately got to work and quickly identified her as Turkish model, Halima Matlub. This was followed by another hint for the show’s second contestant. Fans took no time to guess the name of the contestant. Some claimed the man to be YouTube sensation Harsh Beniwal, while some suggested that he might be comedian Zakir Khan. Though the fans did guess the names, there’s no confirmation if they actually are the contestants or not.

The show will go on air from October 1 on Colors TV.