Did Netaji Subhash Chandra Bose die in an aircraft crash in 1945? Or did he fake his own death for the goal of India’s Independence? Alt Balaji’s Bose: Dead/Alive deals with the mysterious stories surrounding Netaji’s death, in a way that’s riveting to say the least.

Rajkummar Rao, who rarely fails to impress, plays the inimitable Netaji with ease we’ve almost come to expect of him. But if you think Rao’s the only reason to watch this series, you are sorely mistaken.

We tell you five reasons why you should binge-watch Bose: Dead/Alive:

Director Pulkit has done a fantastic job juggling the different phases of Netaji’s life. The series starts with establishing the cult of Netaji in Kolkata, and then goes back in time to show us how he became a revolutionary leader. From the time when he ran away from home, to when his actions made British administration uneasy, the web-series touches on all aspects and makes you eager for more.

A lesson in history:

Based on Anuj Dhar’s book India’s Biggest Cover-Up, Bose: Dead/Alive does a good job of taking us through Bose’s life bit by bit. Sadly, since we are more of a viewing nation than reading one, this web-series is just what you need to watch if you want know what’s in the book.

The magic of Naveen Kasturia: 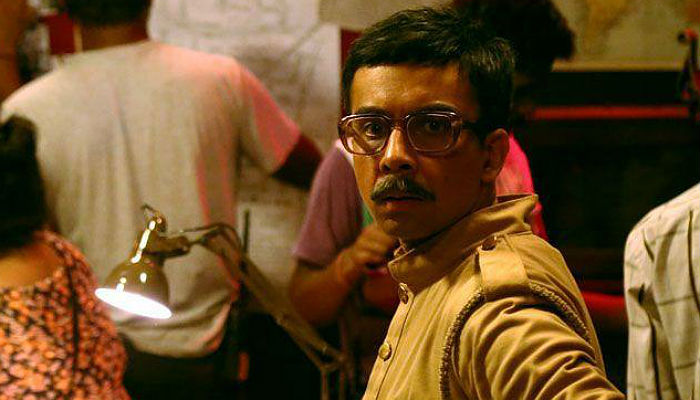 You have seen TVF regular Naveen Kasturia play roles which are 100 percent relatable for millennials. But in Bose: Dead/Alive, he plays the role of Darbari Lal, a character which is a far cry from his previous roles but so well portrayed, you’ll root for him. Darbari Lal is a halavdar employed by the British, and is the narrator of the series. Kasturia’s portrayal of Lal’s love-hate relationship with the extraordinary leader is a treat to watch.

But of course, Rajkummar Rao: 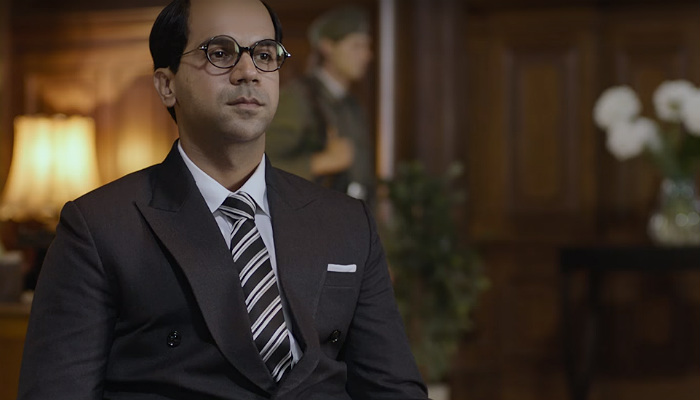 Rao makes you believe he IS Bose – a pot-bellied freedom fighter who speaks slowly but ensures his words are heard. Rajkummar Rao put on 12 kgs for this role and that isn’t the only thing in his performance that will leave you awestruck.

Bose: Dead/Alive has been shot aesthetically. Afghanistan, Germany, Russia (to find allies) and finally Manchuria, China where he stays after supposedly surviving the plane crash. Just as the casting of the series is on-point, so is the way camera moves through the motions of his journey making it easier to believe the story.

You may find yourself riffling through books on Netaji’s death after watching this 9-episode series. So what are you waiting for?