Erika Kaar, who is all set to make her big Bollywood debut alongside Ajay Devgn in Shivaay, reveals that she has inhibition wearing bikini on-screen.

At the time, when B-town actresses are smitten by the bug of showing their curves by wearing bikini on-screen. From Priyanka Chopra to Kareena Kapoor and now our young Alia Bhatt, it comes as a surprise that international actress Erika has reservations about it. 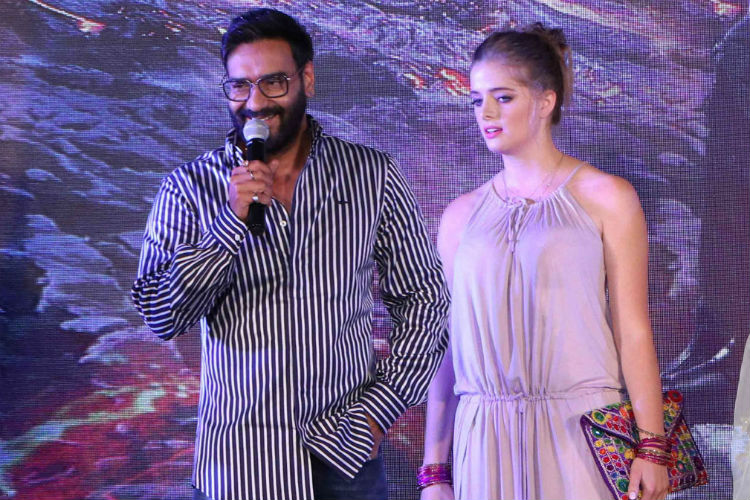 Erika confesses, “Wearing a bikini would give me lot of stress, I am not comfortable wearing a bikini. I have friends in Polland who are very comfortable in their skin one of my girl friend during summers, will walk down the street by wearing a tank top showing huge amount of cleavage and shorts , which are really really short and she is comfortable in that…she likes when people stare at her, she is a beautiful girl. For me it’s intimidating, I don’t feel comfortable in this.”

“I see many actress use their body as marketing tool, lot of photographs with to big cleavage; too short shorts, I have a little bit of old tad. It’s very personal to use ones curves for ones advantage, its wrong. I don’t like this sexual promoting part. I want to save my things for my family, I don’t want to attract attention because I am pretty and the way my body is,”she adds.

It comes as a surprise, that there are still few actress who would not like the world to see them in two piece. 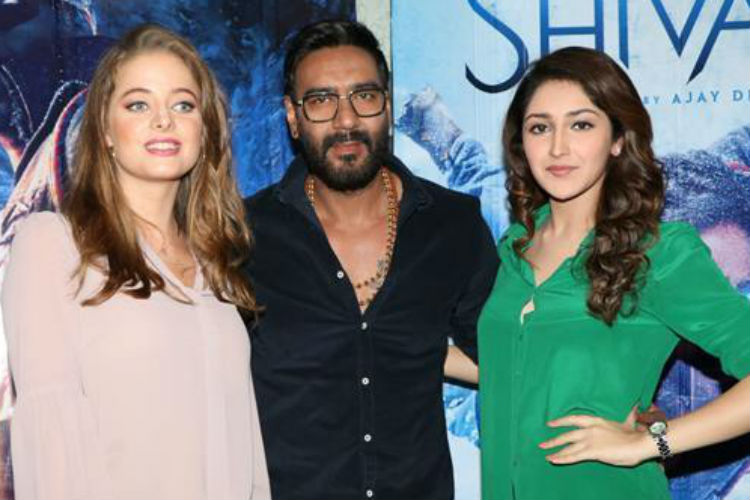 Directed and produced by Ajay Devgn, Shivaay is slated to release on October 28.