Pratyusha Banerjee, who was popularly known as Anandi, shocked everyone as she committed suicide in April last year. Not only fans but she left her close friend Kamya Punjabi heartbroken with the news. Now after almost one year, it seems Kamya is still trying to accept the reality that Pratyusha is no more with her. Remembering her friend, Kamya released a teaser of a short film featuring late Pratyusha in a very intense look. It is being said that the film is scheduled to release on Pratyusha Banerjee’s first death anniversary on April 1.

Only 24 years old, Pratyusha had committed suicide by hanging herself from the ceiling fan of her Goregaon home last year. Reportedly, the actress was disturbed with her personal relationship with her boyfriend Rahul Raj Singh. And what it seems from the teaser, the video will give the audience a chance to interlink Banerjee’s real and reel lives.

Sharing the video on her Twitter account, Kamya wrote:  Miss you my chhotu…. #PratyushaBanerjee #1stapril @NNeerushaa thank you

Previously while talking to news agency IANS, Kamya asserted that her boyfriend Rahul Raj Singh was cheating on Pratyusha. She said, “Pratyusha had told me, ‘Rahul is cheating on me, what should I do?’ She didn’t want to give up on this relationship and wanted this to work,”.

The teaser will also see Kamya Punjabi signing off the video saying, Har Ashk ki apni dastan hai kuch beh gaye, aur kuch reh gaye’ which again forces us to believed that everything was not good between Rahul and  Pratyusha’s life. 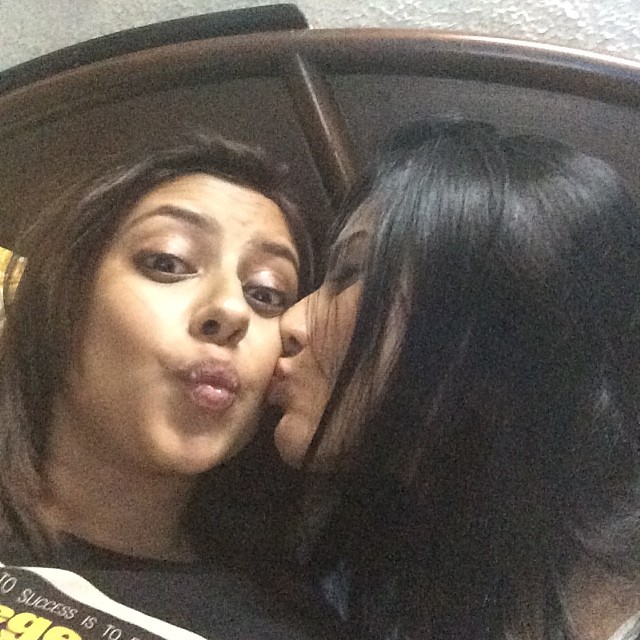 Meanwhile, Kamya, who shared a good bond with the actress became a friend during their stint on controversial reality show Bigg Boss.