An audio file has come out indicating that Balika Vadhu actress Pratyusha Banerjee was forced into prostitution by her boyfriend Rahul Raj Singh. The audio file is a three-minute long conversation that Pratyusha had with Rahul Raj. Pratyusha Banerjee can be heard speaking about things in an angry manner. The actress who committed suicide on April 1, 2016, shocked her family, friends, and fans by ending her life. 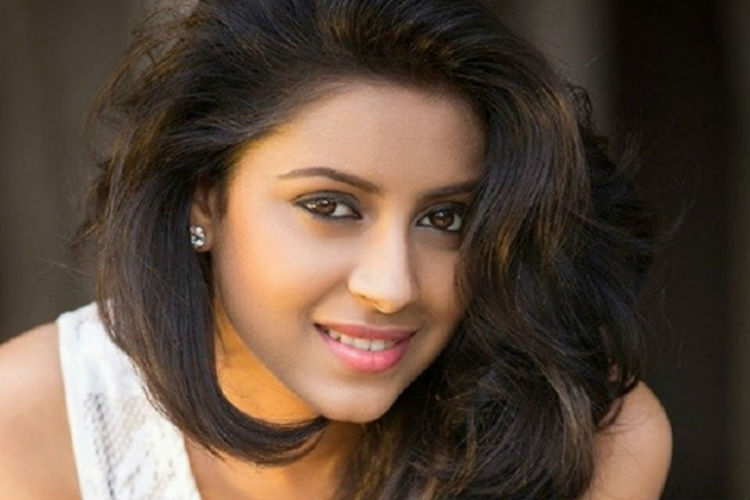 The audio file which was shared with Mumbai Mirror is the last conversation Pratyusha had with her boyfriend. She can be heard saying:

Neeraj Gupta, the advocate for her parents, Soma and Shankar Banerjee said:

“This conversation happened between Rahul and Partyusha just before her death. In this conversation, it is very clear that she was forced into prostitution by Rahul, as later on in the same phone call she has used the word ‘prostitution’.”

The actress ended her life by hanging herself at her apartment. Rahul Raj Singh has been accused of abetting her suicide. He is currently out on a bail. In the audio, she is heard telling Rahul:

“…You are selfish… you are spoiling my name. People are talking about me… my mom and dad are termed ghatiya.”

Towards the end of the call, Pratyusha said:

“Rahul, it’s over. I am over. Mar gayi mein (I am dead)”. Singh, who can be heard trying to reassure her, responds by reassuring her, and asking her not to “do anything”. He tells her he will be home in half an hour, upon which Banerjee responds by saying, “Everything will be over in half an hour.”

Her boyfriend Rahul Raj defended himself by saying:

“She was telling me that her mom and dad wanted her to earn money anyhow, and she was complaining about them. She had no money and I was supporting her.”