The trailer starts on a note where it tells the popularity of Anaarkali. The way she pulls crowds during her shows intrigues a powerful man (Sanjay Mishra), who misbehaves with her in a performance. The trailer gains momentum when Anaarkali fights against all odds to make sure he learns a lesson. Her quest with the male-centric society forms the crux of the trailer, and we are guessing that of the movie too. 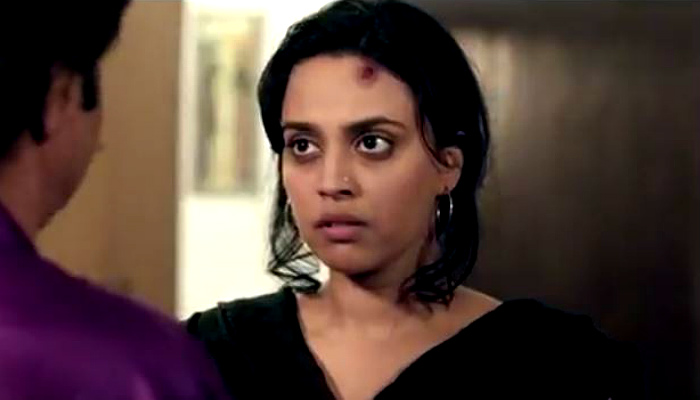 Looking at the trailer, it won’t be wrong to expect that Anaarkali of Aarah will make it to the list of Bollywood movies that celebrate feminism. In the film, Swara Bhaskar is adamant that her job doesn’t allow anyone to misbehave with her and is hell bent to seek revenge. 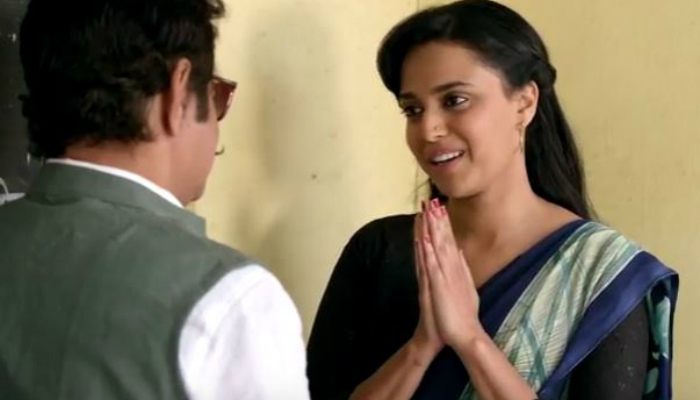 At a time when crimes against woman are showing no signs of slowing down and victim blaming has become a part and parcel of society, it seems the film will unveil the ugly truth. The way people close to Anaarkali asked her to forget the incident and not make a ‘big deal’ of it, showed another cruel aspect of the society. 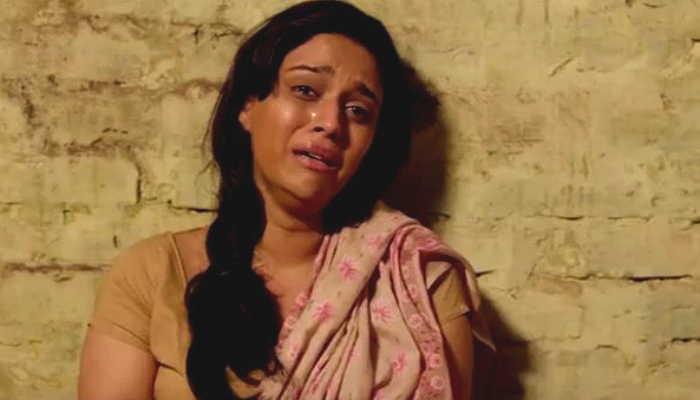 The way Swara Bhaskar got her parts right in the trailer points that this movie will only add to her acting resume. The film is directed by  Avinash Das and will hit screens on 24 March. The first teaser of the movie was unveiled by Sonam Kapoor, Swara’s close friend.