Sanjay Dutt is all set to make a comeback on the silver screen with Bhoomi. He will also be treating his fans with Ganesh Aarti sung by him in the film. Recently, Sanju Baba was spotted outside a recording studio to record the Aarti along with the team Bhoomi. This is the second time that the actor will be lending his voice for a Ganesh Aarti. Earlier, he sang the prayer in his 1999 release Vaastav.

As Ganesh Chaturthi is just round the corner, a Ganesh Aarti by Sanjay is the perfect gift to his fans, who have been waiting to hear him. Songs like Chal Mere Bhai, Jaane Kya Hoga Rama Re have been sung by him.

However, the yet untitled song is an edgy devotional number sung by Sanjay and Ajay Gogavale from the popular music duo Ajay-Atul. The song is composed by musical duo Sachin-Jigar. Sanjay would also be reciting a Sanskrit shlok.

Sharing the experience of recording the song with Baba, music composer Sachin-Jigar said, “Sanjay Dutt is an all-rounder. He can sing, act and dance effortlessly at the same time. He is a multitasking rockstar for us. He has sung a few Sanskrit shlokas and took precisely 60 minutes in the studio to deliver his part with no prior training.”

In Bhoomi, an emotional vigilante drama, Sanjay plays a father in the film who will do anything to save his daughter, Bhoomi, played by Aditi Rao Hydari. The film is slated to release on September 22.

Check out the photos of Sanjay Dutt recording Ganesh Aarti: 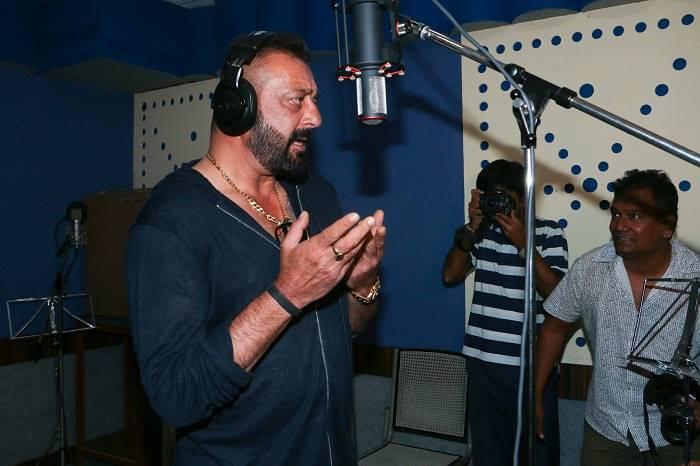 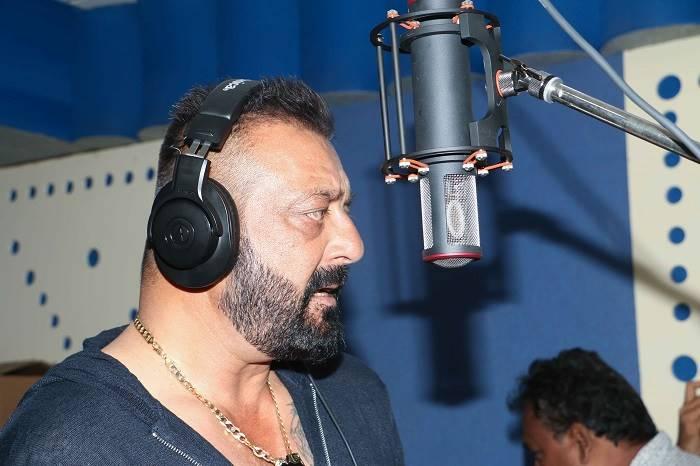 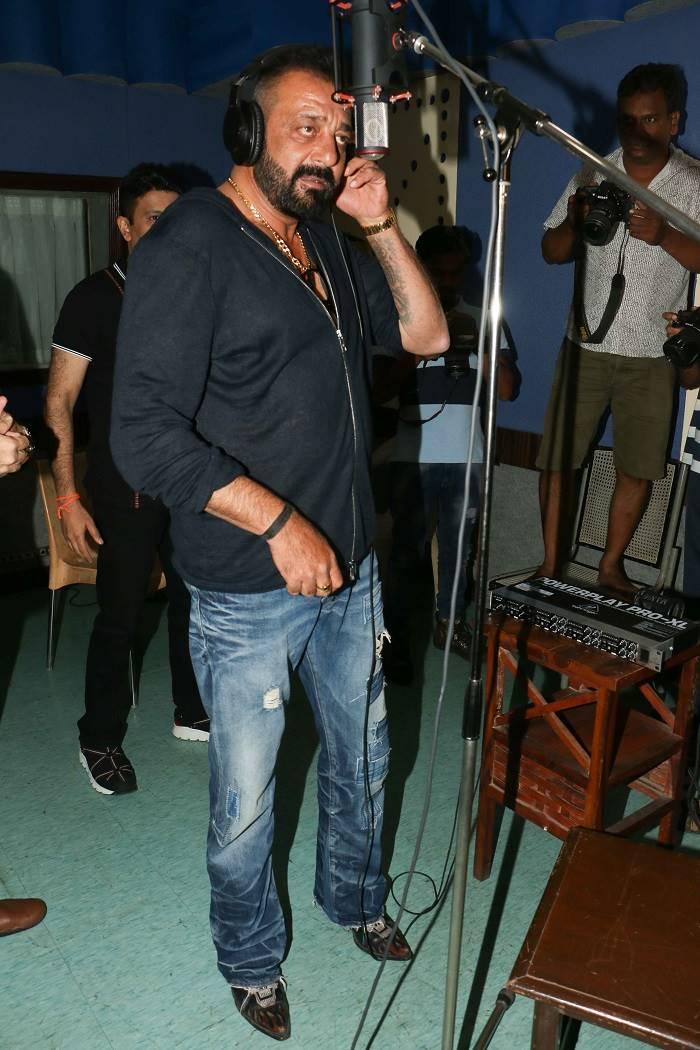 Also read: Ranbir Kapoor just called Sanjay Dutt ‘a fraud man’ and his explanation will convince you that he’s right

Check out the Ganesh Aarti sung by Sanjay Dutt in Vaastav here: