Ranbir Kapoor is busy shooting for the much-hyped biopic on Sanjay Dutt. The film will see him portray the controversial actor, for which he has already undergone a massive body transformation. The Munna Bhai M.B.B.S actor’s life has been a roller coaster and needless to say, the film will also highlight the ups and downs Sanjay Dutt faced in his life. Talking about the same, in a recent interview to a leading daily, Ranbir Kapoor clarified that he was not portraying a Gandhi-like character in the upcoming film. He went on to even call Sanjay Dutt ‘a fraud man’.

Explaining his point of view, the Jagga Jasoos actor said: “With the Sanjay Dutt biopic, he’s been so honest about his life. He’s admitting to his mistakes. We’re not portraying a Gandhi like character. We’re portraying a very fraud man. He’s someone who is loved and disliked. He’s the most controversial, and to have the ability to tell about your life so honestly, and to make a movie out of it is very brave.” 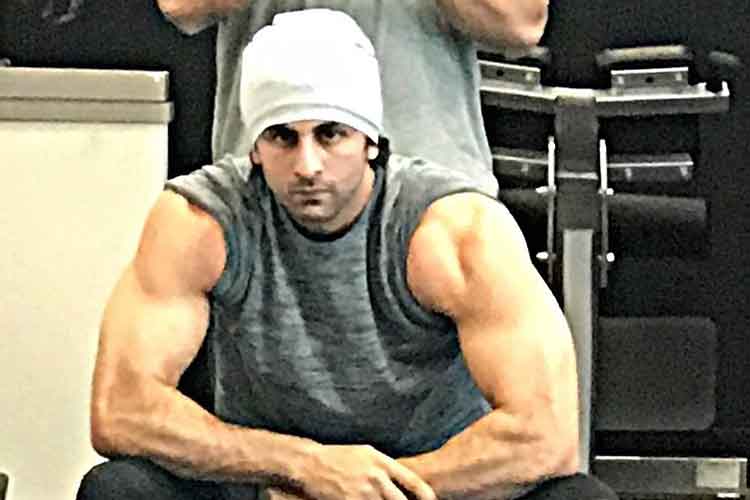 Ranbir further added, “If I was in his position, I don’t think I could be this honest on that and learn something from his life, I think it’s a very positive thing.”

Though Ranbir Kapoor is leading actor in Bollywood, his previous ventures like Roy, Bombay Velvet and Besharam, did not perform well at the Box Office. His next Bollywood outing is expected to be a turning point in his acting career. 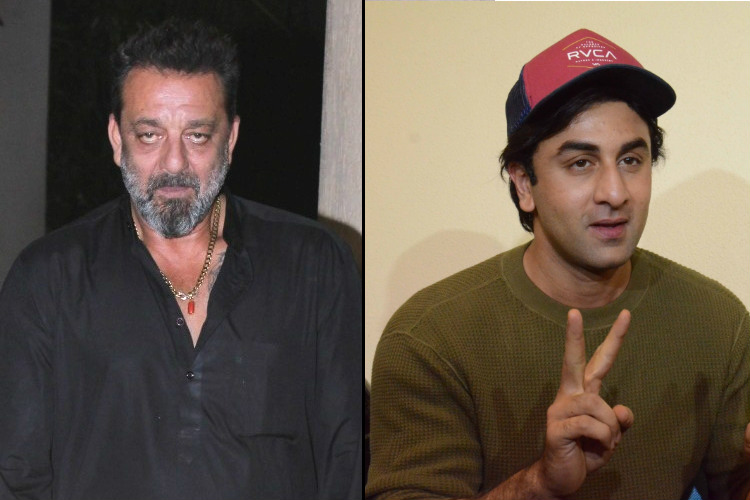