Sanjay Dutt’s biopic starring Ranbir Kapoor has always been in the limelight. Helmed by Rajkumar Hirani the much awaited and yet-to-be-named biographical drama is in news this time for its copyrights rights. However, the movie has got a release date and will hit silver screens on 30 March, 2018.

According to the reports by a leading daily DNA, ‘The Fox Star India, has paid a huge amount of Rs 180 Crores to buy the copyright rights for the film.’ While the satellite rights of the film will be sold separately.

The reports further adds that the film’s profits will be shared 85-15 ratio. While Hirani will keep 85 per cent of the profits, the studio will get to keep 15 per cent.” 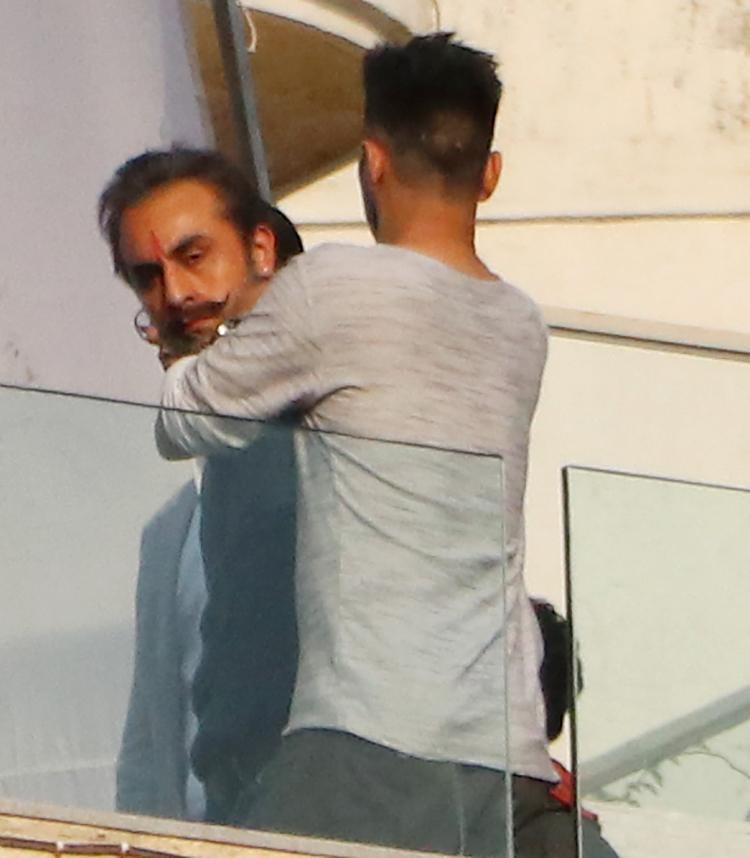 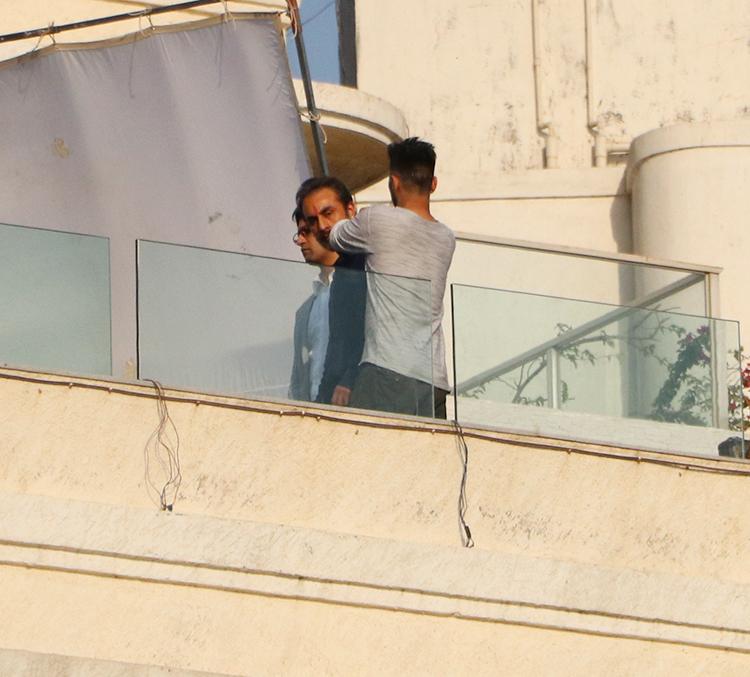 Hirani’s last directorial PK was sold for approx Rs 110 crores including satellite rights in it.

A trade analyst told DNA, “Hirani has broken records with 3 Idiots and PK and these films were created with Aamir Khan, who has made these records even all alone. No one is doubting Raju’s capability, but will he be able to break records without Aamir remains to be seen.”

Though the name Dutt for the biopic has been doing the rounds of media for quite some time now. 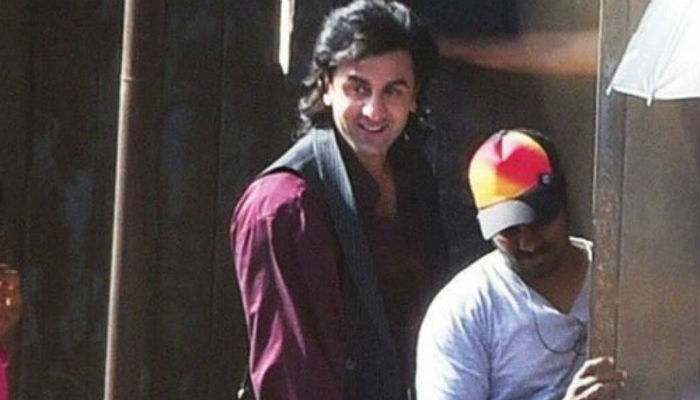 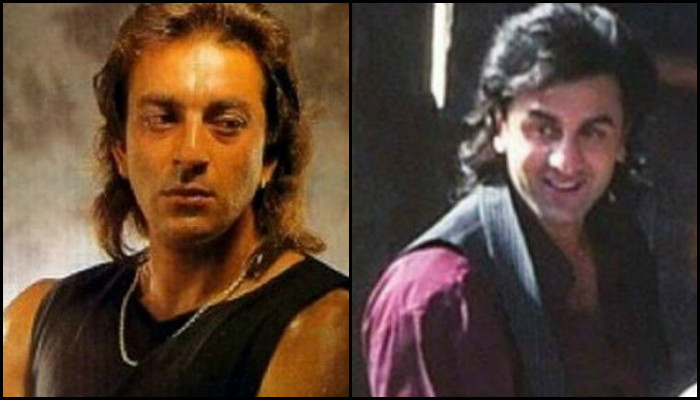