India’s favourite TV host, Karan Johar, is back with his super cool show Koffee With Karan. And the first episode of the fifth season was all fun as celebrity guests Shah Rukh Khan and Alia Bhatt were on the couch. Both SRK and Alia made it the episode full of laughter, loads of gossips and witty. But you need to hold! Next week is going to be even better. Sol, in the coming week you gonna catch Akshay Kumar with her lady love Twinkle answering some nasty questions of Karan Johar. 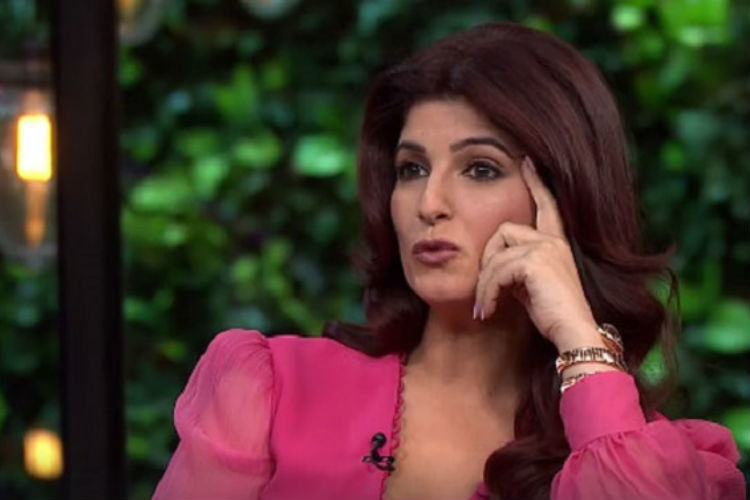 We are going to see Karan’s childhood friend Twinkle Khanna and her hubby Akshay Kumar on the show. While Akshay is Khiladi of Bollywood, Twinkle knows her words well. Former loves to be quiet while controversies erupt, she knows what to say and when. This will be the first time when the two will be seen sharing same space. We are expecting some shocking revelations. But as per the promo, it looks that things have changed. Well! It’s time to turn the tables. The woman, who keeps us entertained with her tweets, is all set to be on the show with her witty self, at least promo says so. 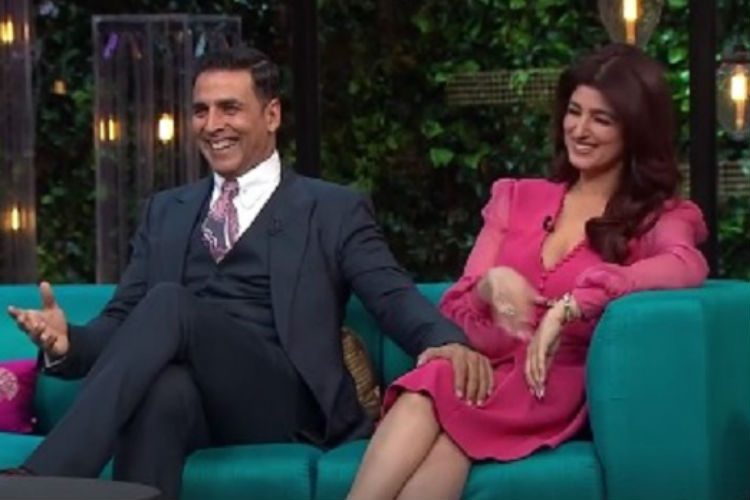 Though it will be too soon to say that they are gonna nail it, Mrs Funny Bones is going to be at her best. In the promo, Karan asks Twinkle what does Akshay has which khans don’t. To this Twinkle replied “some extra inches.” Well, we love you Twinkle for such replies. But here she was just talking about his feet.

She was later asked more questions. But the twist was, she asking Karan some of the most ‘interesting’ things. Some of these questions were: Why has Pluto been dropped as a planet? Who is the Defence Minister of this country? and more.

We expected this from you, Mrs Funny Bones. We are already waiting for this episode!