Those who loved the songs of Tum Bin and were waiting for the release of the album of its sequel Tum Bin 2, are in for the disappointment. The title track which was released on Thursday fails to touch your heart. Aashiqui 2 fame Ankit Tiwari who composed the song fails to recreate the magic of the title track of Tum Bin. There is no magic or any emotional connect. The song does not catch your attention and even the tunes don’t seem to have the potential to stay alive.

While Tum Bin revolved around a girl and three men, its sequel is yet another love triangle. 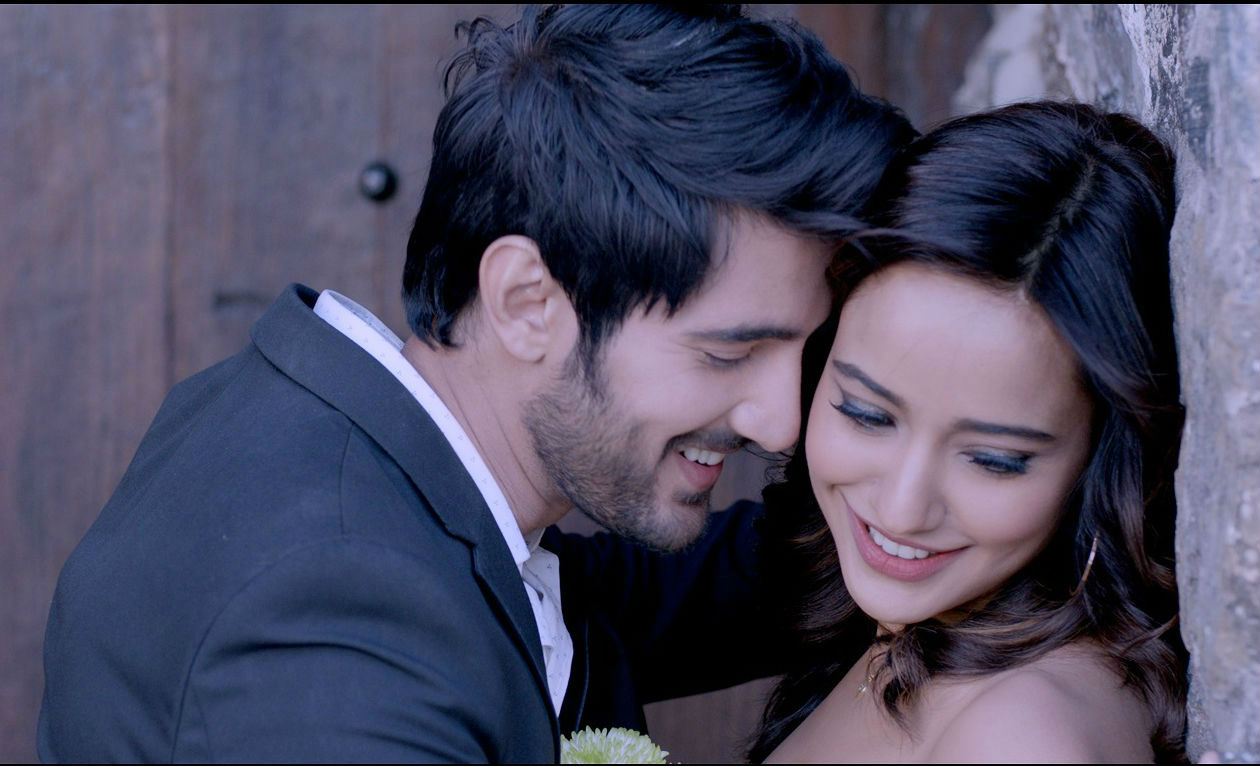 The song is sung by Ankit Tiwari and features Neha Sharma, Aditya Seal, Aashmi Gulati. Though it has been shot beautifully in the aesthetic landscape of Scotland, it lacks emotions and feelings.

Tum Bin 2 will reunite producer Bhushan Kumar and writer-director Anubhav Sinha after hiatus of 15 years. The songs of Tum Bin were the chartbuster in 2001 which seems to be the reason why the makers have retained a few hit numbers from the first movie.

Tum Bin was a sleeper hit at the box office and starred, then newcomers Priyanshu Chatterjee, Himanshu Malik, Sandali Sinha and Raqesh Vashisht in the lead roles. The romantic ballads of the film became popular among the youth and Tum Bin became one of the most memorable romantic films of that time.

Tum Bin 2, which is  jointly produced by Bhushan Kumar and Anubhav Sinha, is set to release on 18th November 2016.