Finally, actors Salman Khan and Sohail Khan starrer Tubelight released on Friday, June 23. The film has created a lot buzz for all the right reasons. As the film has received great response from Salman Khan’s fans, Bollywood fraternity has also taken some precious time out of their busy schedule to watch the film. A special screening of the film was held recently in Mumbai. The event turned out to be a starry affair with the presence of Salman Khan’s family and close friends. The screening saw celebrities including Sonakshi Sinha, Salman Khan’s father, and veteran actor Salim Khan, Shah Rukh Khan, Rajkummar Rao, Sophie Choudry, Kiara Advani, Sohail Khan, Aayush Sharma and his rumoured Romanian girlfriend Iulia Vantur.

While film critics are yet to give this Kabir Khan directorial a verdict, B-Town celebs have already given it a thumbs up and declared it Blockbuster hit. A string of Bollywood celebrities took to Twitter ad shared their reactions after watching the film.

Directed by Kabir Khan, Tubelight marked the third outing of him with Salman. He earlier worked in blockbusters hit Ek Tha Tiger and Bajrangi Bhaijaan. Set in the backdrop of the Indo-China war of 1962, the film an emotional journey of two brothers Laxman Singh Bisht (Salman Khan) and Bharat Singh Bisht (Sohail Khan) Tubelight has created a lot buzz even before its release.

Also Read: Tubelight USA showtimes and theatre list: If you are in USA, here’s where you can watch the Salman Khan movie

From Neha Dhupia to Remo D’souza, check out what they have to say about the film:

It has you misty eyed and leaves you with a smile in your heart. No one does it better than @kabirkhankk. Proud of you brother #Tubelight

Saw #Tubelight..awesome movie @BeingSalmanKhan at his cutest best..@kabirkhankk u hv done it yet again!!!loved it…all d best to d team!!

#Matin is the cutest kid ever and you are so right.. he is the centre of attraction at any gathering https://t.co/f3nyZALLcI

So after getting such response from the celebrities and audience alike, it seems the film has stuck the right chord. They have not only praised for Salman Khans’ role in the film but also lauded director Kabir Khan for creating such an amazing movie.

Also Read: Ahead of Tubelight release, Matin Rey Tangu has a special message for his fans — Watch Video

Check out the pictures from the special screening of Tubelight here: 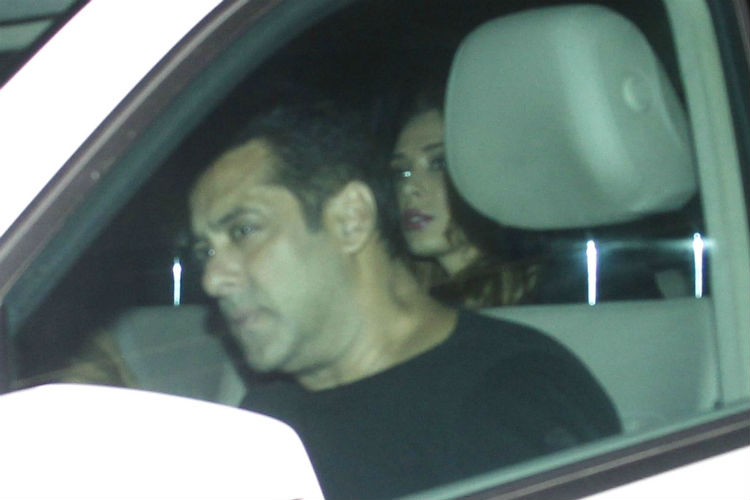 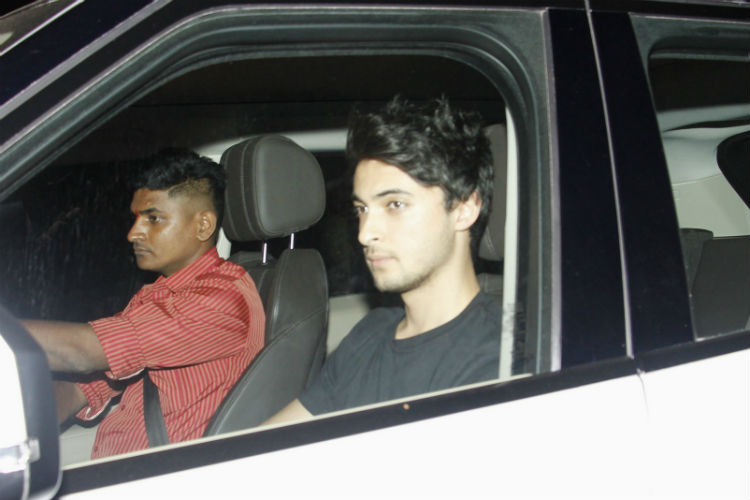 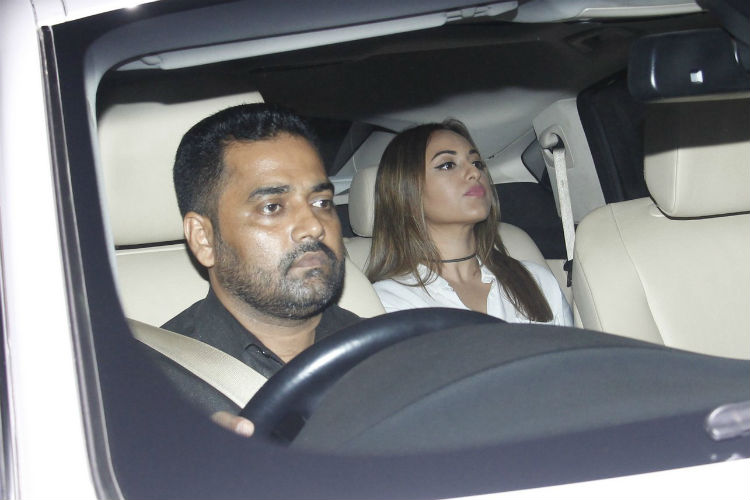 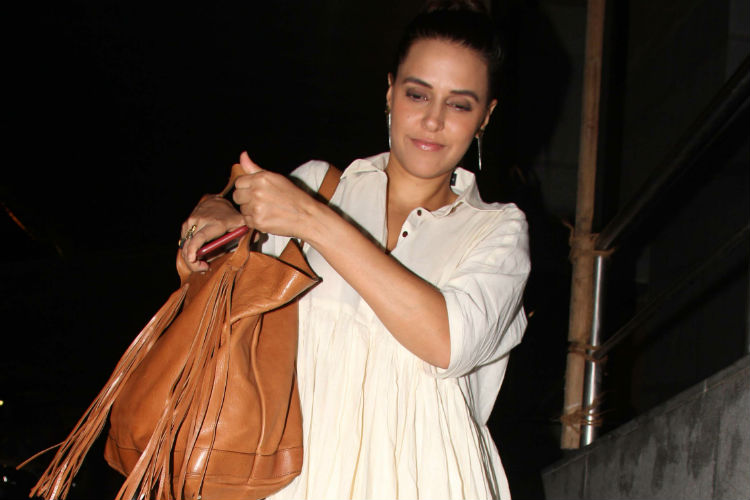 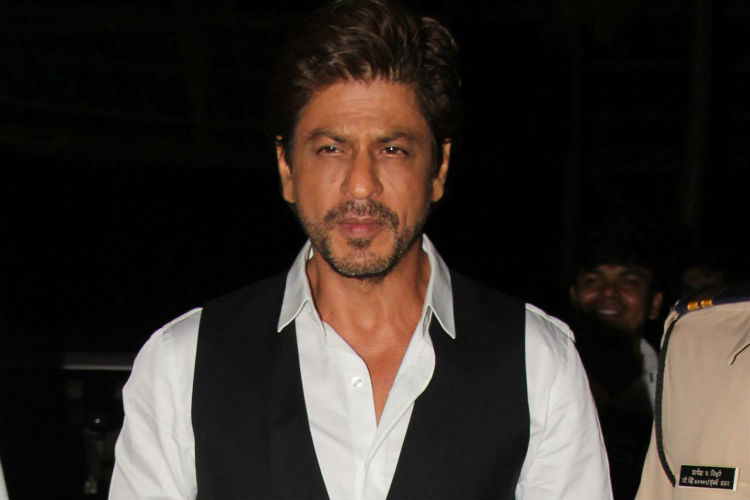 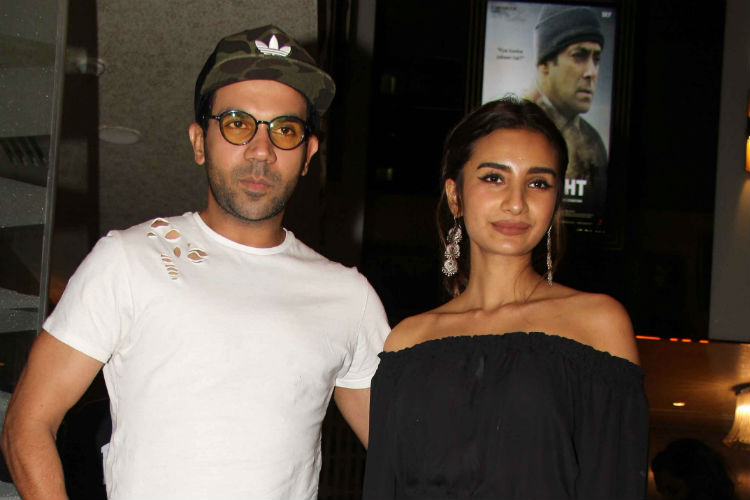 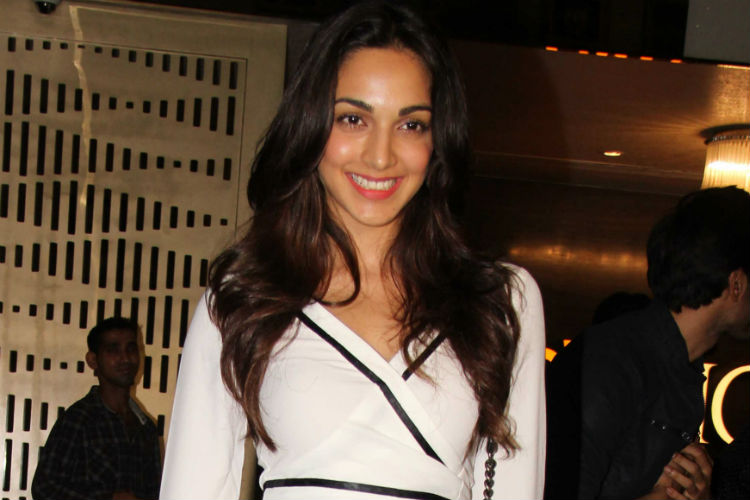 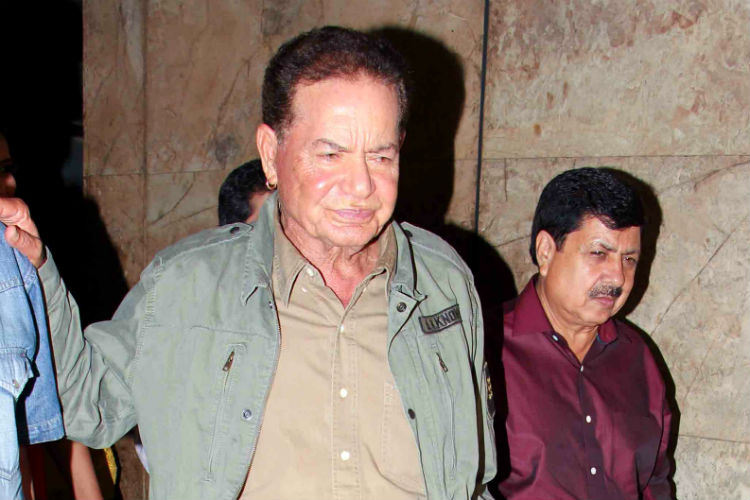 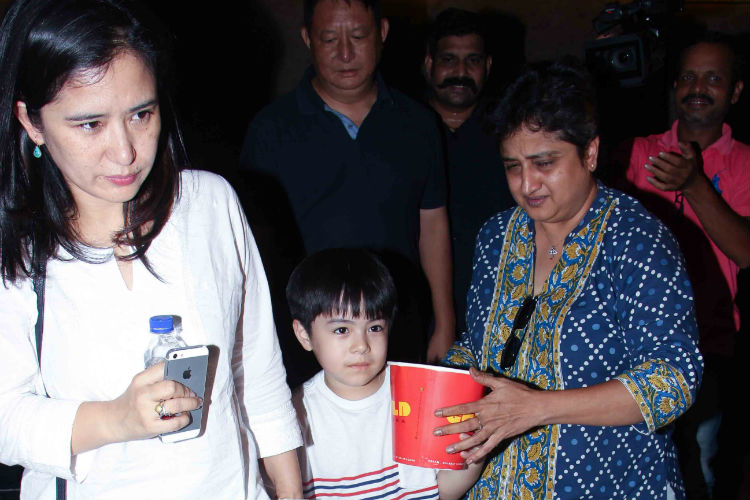