When Oprah Winfrey raised a battle-cry against all the creepy men in Hollywood and the world, I must admit that I got swept away for a moment and believed that a new dawn was upon us.

Between Frances McDormand’s emotionally resonant speech and Natalie Portman’s subtle shade while announcing the ‘all male nominees’ of the Best Director category, I was sold that the #TimesUp initiative had found its way into the real world. Until, the show came to an end and James Franco was mentioned on Twitter. And it wasn’t for winning a Golden Globe. 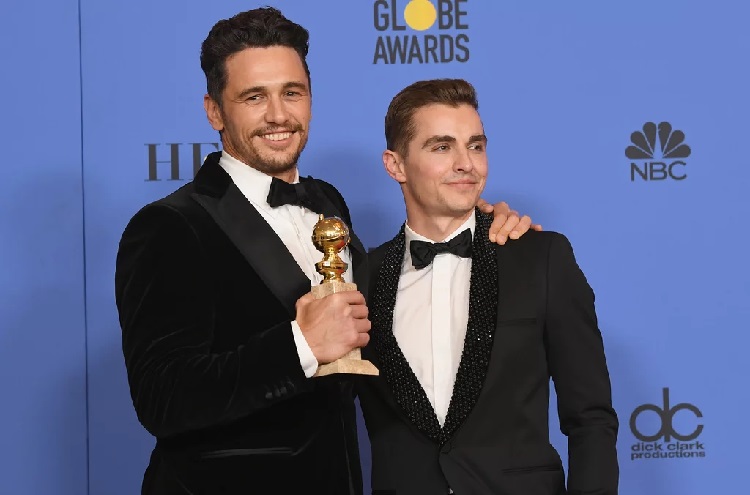 Actor Violet Paley took to Twitter to say this about the The Disaster Artist actor/director, proudly sporting the #TimesUp pin.

Cute #TIMESUP pin James Franco. Remember the time you pushed my head down in a car towards your exposed penis & that other time you told my friend to come to your hotel when she was 17? After you had already been caught doing that to a different 17 year old?

She went ahead to say that he had offered her and some friends an ‘overdue, annoyed and convenient phone apology’ on the matter. Something she didn’t accept.

A couple weeks ago, James offered me & a few other girls an overdue, annoyed, convenient phone “apology”. I don’t accept, but maybe some other people’s lives would be made easier if he donated all of his earnings from “The Disaster Artist” to @RAINN01.

Franco himself has admitted to ‘hitting on’ a 17-year-old Scottish girl via Instagram, all the way back in 2014. And then quickly apologised for it, citing ‘bad judgement’. After these fresh allegations came forward, an event involving the actor talking about his much-celebrated movie was cancelled by the New York Times. A representative of the prestigious newspaper was quoted as saying they were ‘no longer comfortable proceeding in that vein’, referring to the chat surrounding the film and its making. 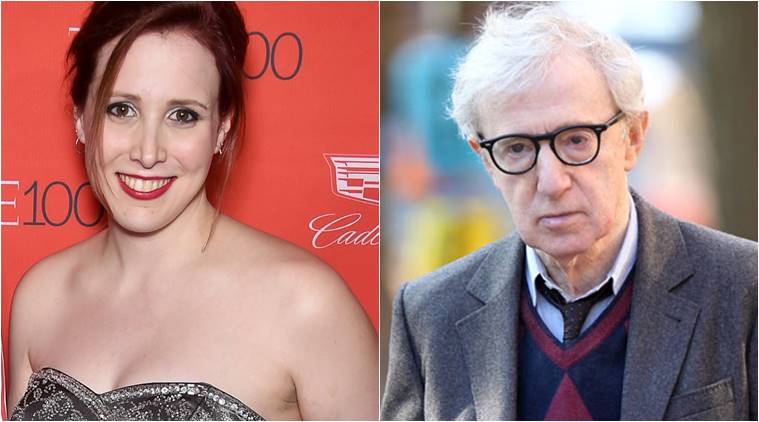 Meanwhile, Dylan Farrow has put forward some glaring questions about why the #TimesUp initiative applies to all of Hollywood, and not Woody Allen. The director has been accused of molesting a 7-year-old Dylan, when he was married to her mother Mia Farrow. In a string of powerful essays, Dylan has always been vocal about her allegations said that the growing dissonance around Hollywood’s sexual harassment was more visible than ever, in the night of the Golden Globes.

Allen has recently released his latest film Wonder Wheel starring Justin Timberlake and Kate Winslet, both of whom have been vocal about their support for women’s rights within Hollywood. Which begs the question – how do clearly sensible, intelligent actors ignore the many allegations against the director only so they can work with him? 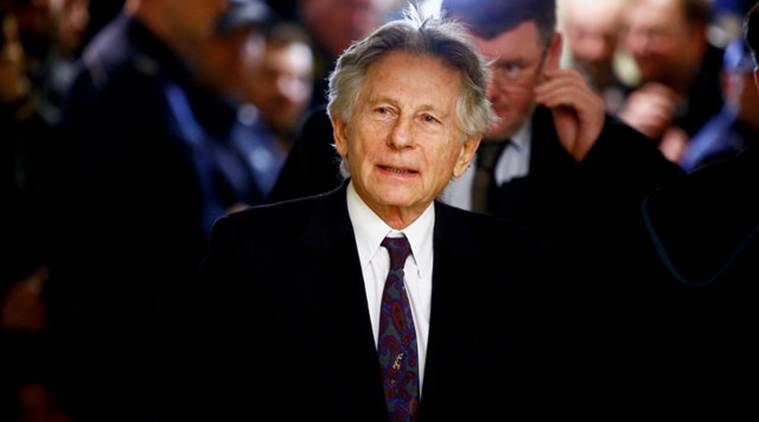 And lastly, controversial director Roman Polanski has been cleared of all charges of molesting a 10-year-old girl during a photo shoot, because they are ‘too old’. The alleged incident took place in 1975, which Polanski’s team of lawyers argued that puts it beyond the statutes limitations.

It is a little disconcerting to see that while we can wage a war on such behaviour, we might not necessarily be able to root it out completely. But as Oprah said “we’ll have to fight hard till it takes us to a time when no one has to say ‘Me Too’ again”. And when Oprah says it like she does, we all have to nod and aspire to it at the very least.