The first trailer of Spiderman: Far From Home is here and finally we know that it is definitely not going to be a prequel to Avengers: Endgame. Also, fair warning: it might just make you ugly cry.

Our friendly neighbourhood Spiderman, aka Peter Parker pops up before the trailer begins to warn you about spoilers. It is both ironic and quite thoughtful because Tom Holland is notorious for giving out spoilers to fans, despite heavy embargoes levied on all the cast and crew members by MCU. 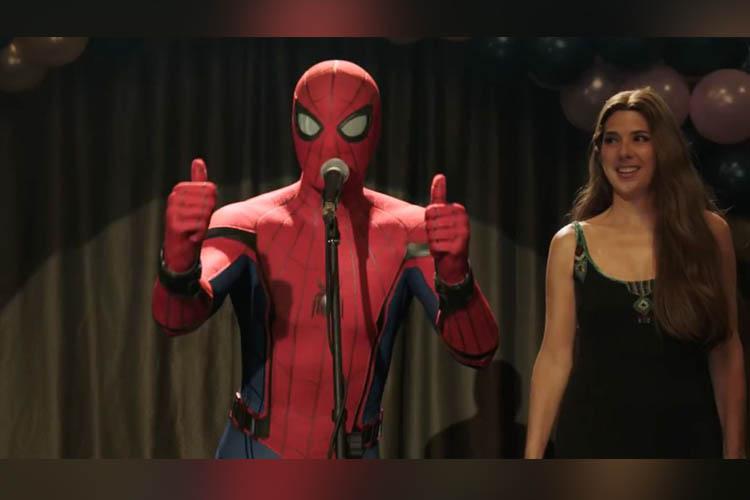 In case you haven’t watched Endgame, then what are you even doing here? Go watch it first, before reading any further because like the trailer, this article is going to be dark and full of spoilers.

Spiderman: Far From Home is set in the aftermath of Endgame. Peter Parker and Happy Hogan (Jon Favraeu) are both left fending for themselves in a world where Iron Man is no more. But superhero duty calls when Nick Fury comes knocking down Parker’s door (and friends) and he has to go swinging across town to save the day.

One phase of the MCU is over, but this is the beginning of the fourth phase. The friendly faces of Maria Hill (Cobie Smulders), MJ (Zendaya), Ned (Jacob Batalon) and Aunt May (Marisa Tomei) are all here to welcome us back. But you might not be able to make it through all the trademark MCU jokes without a lump in your throat because the trailer is full of constant reminders that Iron Man is gone.

Captain America is possibly on his deathbed (due to old age) and Black Widow is also gone(because they basically fridged her character for the greater good of mankind), but of course, you know that, MCU doesn’t seem to think we would care. But we do! 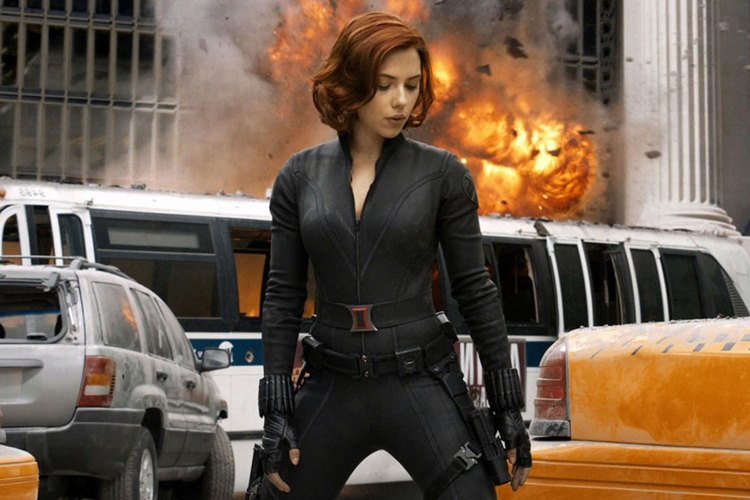 Jake Gyllenhaal is making his debut in the Marvel Cinematic Universe as Quentin Beck/Mysterio, who seems to be an ally of the superheroes in the trailer, but in the comics he has usually appeared as Spiderman’s nemesis. In Far From Home, Mysterio seems to have teamed up with Spidey to fight the extradimensional humanoids, The Elementals. But perhaps everything is not as it appears to be.

We will have to wait till July 2 to find out because that’s when the film hits theatres.