Kulture Didi is back this week to dish on another Marvel film after Captain Marvel,  Anthony and Joe Russo’s Avengers:Endgame. This is the epic end that was promised nearly a decade ago.

Everyone from Iron Man to the Ancient One comes along with us on this journey that is an emotional upheaval from start to finish. The film gives you enough time to grieve your fallen heroes, one more time. But there’s plenty of action and that trademark MCU brand of humour to go around for everyone. 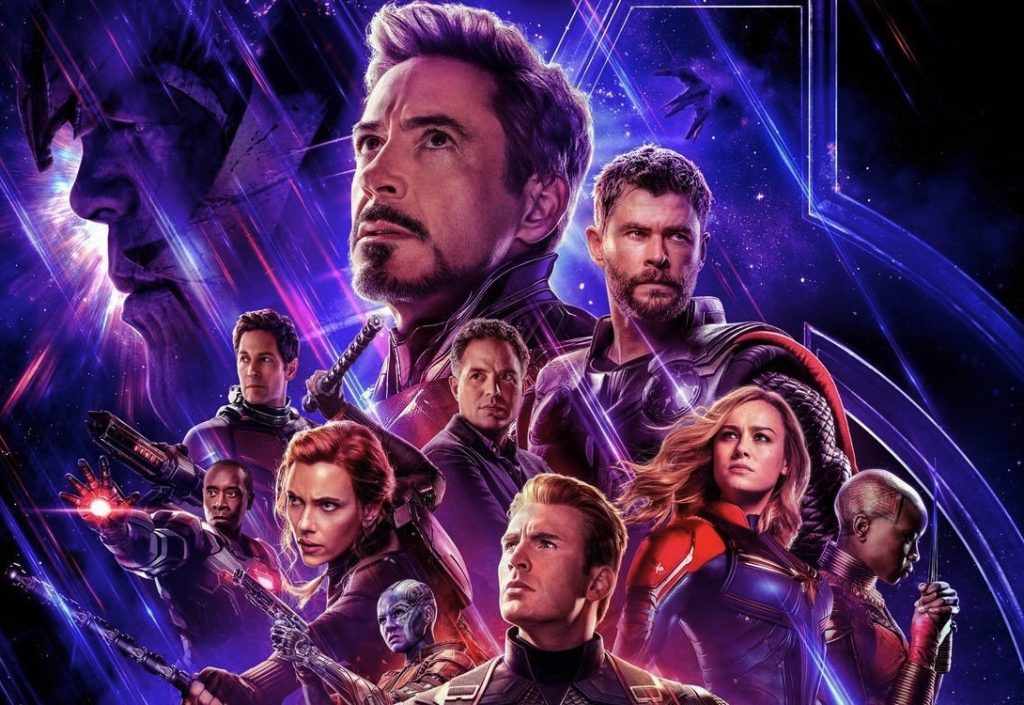 Endgame may not have a flawless script, but this is a wild relay race happening on a scale never seen before cinematically. Even though a lot happens very quickly, especially in the second half, dedicated fans who have followed the series won’t skip a beat in catching up with it all.

This film is all about sending an emotional goodbye to some of our OG Avengers, to growing up with the (reel) ones we loved and detested, and closure.

This is an end of an era with the promise of a new one to come. There is that sense of an ending but there’s also a promise of a future where newer horizons, fresher, more diverse worlds might get explored. That’s at least one way of keeping an eye on the silver lining that Captain America would be proud of.

To know more about what Kulture Didi had to say about Avengers:Endgame watch the video.