As promised, Kulture Didi is back this week with her take on a Hollywood film this time! This week she dishes on Anna Boden and Ryan Fleck’s Captain Marvel starring Brie Larson as the titular Captain Marvel, AKA Carol Danvers, along with fan-favourites Samuel L Jackson as Nick Fury and Clark Gregg as Phil Coulson. Jude Law, Lashana Lynch, and Annette Bening also join in the brand-new cast line-up.

This is a female superhero origin story we deserved to get at least 10 years ago. To think it’s the 21st film in the Marvel Cinematic Universe! And no offense to any Thor or Iron Man fans, but je lugai toh sabse tez aur takatvar hai (this woman is faster and more powerful than them all). Which makes her absence from the Avengers saga so far even more ominous. But we all know why she had to spend years in a galaxy far, far away.

MCU might be ahead of DC in terms of churning out more millennial-friendly superhero flicks, but DC knocked it out of the park with Wonder Woman. Like it or not, Captain Marvel owes its existence to Wonder Woman’s box office glory. But what makes Carol Danvers more relatable than Amazonian warrior goddess Diana Prince, is that she is human. 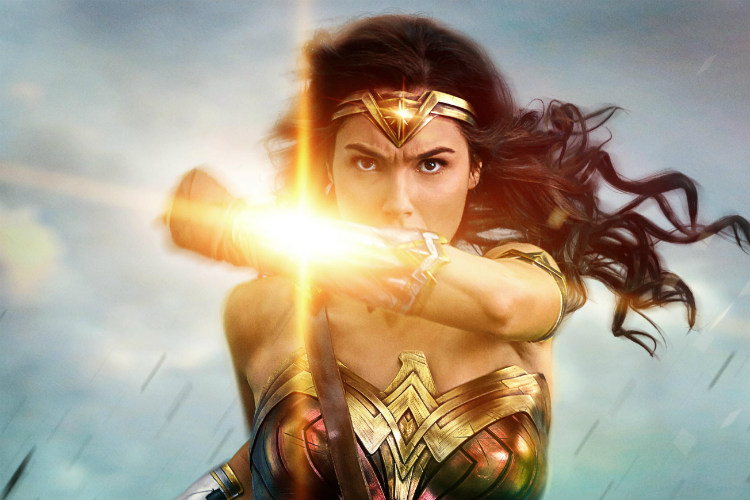 Even before Danver becomes a superhero with superhero abilities, she is a badass pilot, fighting her way through a patriarchal world that would rather have her back in the kitchen. She takes on everyday sexism as well as workplace discrimination in her stride and keeps rising up again and again like a phoenix rising up from its ashes, each time stronger and more determined to smash gender hierarchies to smithereens.

The world of Captain Marvel maybe set in the Marvel universe, where we have come to expect certain things – certain kind of good and evil binaries, certain kind of hero’s quests to be fulfilled by the protagonists – but the female gaze in building the story is unmissable. Not only is one half of the directorial team a woman (Boden), the story is written by a team consisting of four women (Nicole Perlman, Meg LeFauve, Geneva Robertson-Dworet, in addition to Boden). The screenplay has been further developed by Boden and Dworet, the film’s music has been composed by another woman Pinar Toprak. Not to mention that one person in the two-people edit team (Elliot Graham, Debbie Berman) is also a woman.

The film passes the Bechdel test just fine by inserting a subplot about female friendship, solidarity and sisterhood without making it seem too manufactured. But based on the backdrop of the Kree and Skrull wars, the film manages to be about more than that. The story also makes a very relevant commentary on the universal language of war and the fables we tell ourselves about waging wars to end all wars. 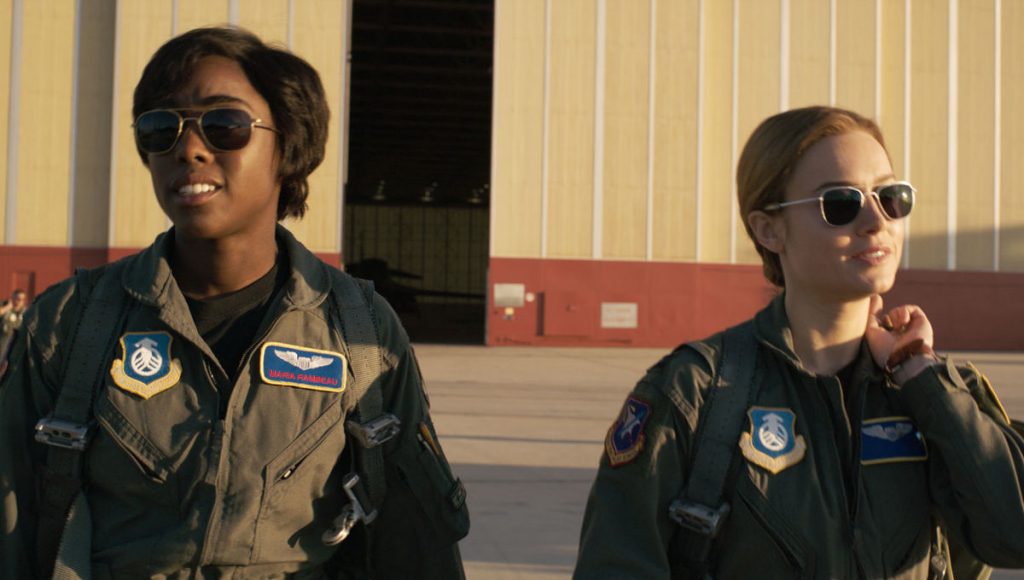 The production design, visual effects, sound design, and action choreography are all as per Marvel standards and naturally better enjoyed in a theatre. And this one is well worth spending the dime on.

To know more about what Kulture Didi had to say about Captain Marvel watch the video.