Mahesh Babu’s SPYder has under-performed on its opening day as the film grossed approximately Rs 23.40 crore in Andhra Pradesh and Nizam. The AR Murugadoss directorial was expected to collect between Rs 28 to 29 crore in the Telugu speaking states, however, the B and C centers have failed to contribute.

SPYder fared the best in Hyderabad, which is Mahesh Babu’s strong territory, however, Nizam and Ceded are far below the expectations. The film was expected to emerge as the biggest Non-Baahubali opener of all time, however, the film has fallen short by a substantial margin. In the Telugu speaking states, SPYder is the 9th highest opener of all time after Baahubali 2, Jai Lava Kusa, Khaidi No 150, Baahubali, Katamarayudu, Sardaar Gabbar Singh, Janatha Garage and DJ.

The distributors’ share of the film in the Telugu speaking states is Rs 15.30 crore and the same has almost sealed the fate of the film at the Box Office. As far as all India collection is concerned, the film has grossed in the range of Rs 33 to 34 crore. While the performance in Kerala is decent, the film isn’t up to the mark in Karnataka and Tamil Nadu. 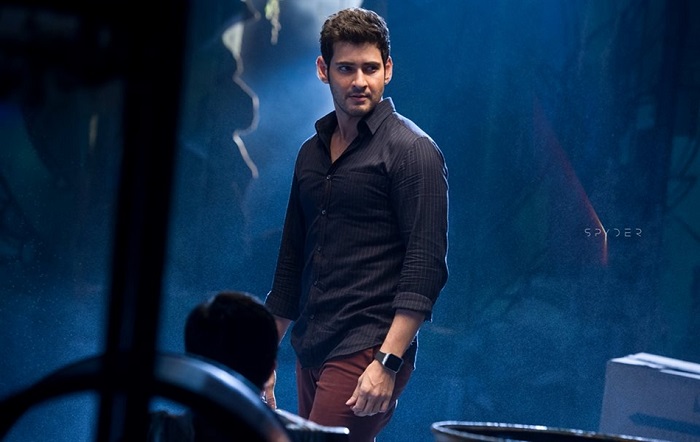 The only region where the film lived up to the expectation is US, where the premiere shows of the film contributed to around $ 1.10 million (Rs 7.20 crore). The reports of SPYder aren’t very encouraging with the second half not working for a large chunk of the audience.

The all India distribution rights of SPYder is sold of Rs 102 crore, however, given the response so far, the film is set to be one of the biggest disasters of all time for Mahesh Babu. Interestingly, even his last film, Brahmotsavam, failed to live up to the pre-release hype and was declared a disaster at the Box Office.