The All India distribution rights of Mahesh Babu’s upcoming film, SPYder have been sold for a record breaking price of Rs 103 crore (Approx). The AR Murugadoss film will release simultaneously in 3 languages i.e. Tamil, Telugu and Malayalam and there is quite a lot of excitement around the film.

Interestingly, both Dilwale and Tubelight failed to set the Box Office on fire. The distribution rights of Rajinikanth’s Kabali was also sold for a humongous sum of over Rs 100 crore, however the exact details were kept under-wraps. Rajinikanth’s upcoming film, 2.0 has been sold for an unheard amount above Rs 200 crore, which is historic to say the least.

Also Read: Will Vivegam, SPYder and Tiger Zinda Hai give rebirth to the espionage thriller genre in India?

While the above mentioned films have fetched such humongous amount from the distributors due to the star-power attached, Baahubali: The Conclusion too had received more than Rs 200 crore from the distributors in India. However, that was more to do with the immense hype and anticipation around the franchise. 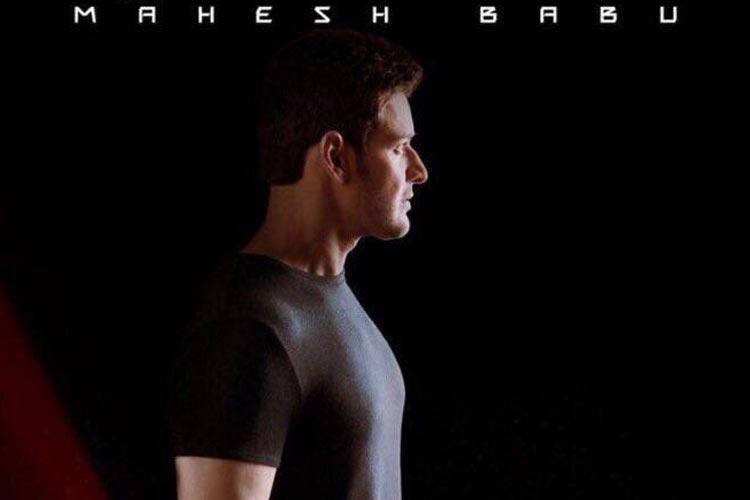 SPYder will be released by individual distributors across the country and sources reveal that the rights to release the film in Andhra Pradesh is among the highest till date. The AR Murugadoss directorial will mark the Kollywood (Tamil) debut of Mahesh Babu. The team plans to introduce Mahesh Babu to the Tamil speaking audience at a grand event in Tamil Nadu wherein the theatrical trailer of the film will be launched.

SPYder, which is an espionage thriller, is set against the backdrop of bio-terrorism in India. Mahesh Babu will be seen as a spy in the film. The movie also stars Rakul Preet Singh in a pivotal role. SPYder is slated for a global release on September 27.