AR Murugadoss and Mahesh Babu recently confirmed that their upcoming action thriller, SPYder has been made on a massive budget of Rs 120 crore, which makes it one of the costliest Telugu films of all time. The film is set against the backdrop of bio-terrorism and is slated to release on September 27.

Despite being one of the most expensive films, the producers of the film are already in profits. The film, which is a Tamil – Telugu bilingual, is produced by NV Prasad, Tagore Madhu and Manjula Swaroop, and the individual producers have pre-sold all the rights of the film, thereby not just recovering the money invested, but also making a reasonable profit of approximately Rs 39 crore.

The all India distribution rights of the Telugu and Malayalam versions have been sold to Reliance Entertainment whereas Lyca Mobiles will distribute the Tamil version of the film. 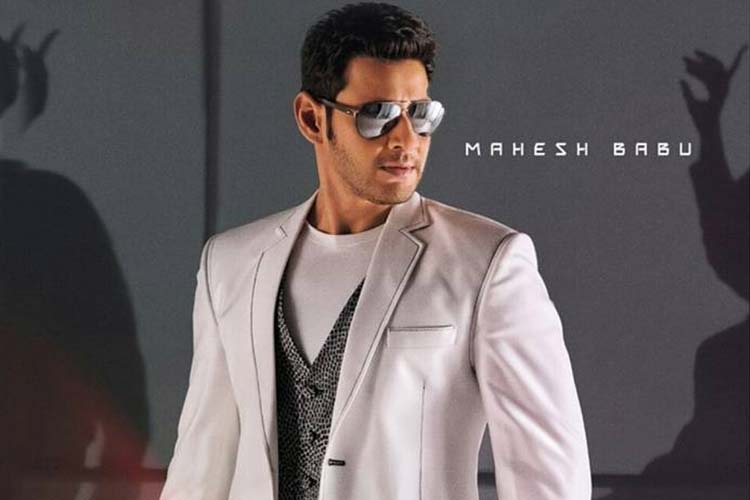 Here’s a look at the economics of SPYder:

While the producers are already in profits, it is now upto the distributors to recover their investment and make profits. The film would break even at all India gross collections in the Rs 165 crore range. The film needs to earn distributors’ share of Rs 110 crore or above to be termed as a hit in India.

Do you think the distributors would also make money thereby making SPYder a universal blockbuster?

** Figures sourced from our independent sources and Andhra Box Office