I am one of those few movie goers who just can’t get over Baahubali 2. Yes, I am still swooning over the SS Rajamouli directorial that was released on April 28. And my love for the film this time took me back to research about Baahubali 3. While the third part of the Prabhas and Anushka Shetty starrer has been into the news for long, nothing is confirmed about its making. Rajamouli hasn’t denied the possibility of having the third part in the franchise but he has said that only when his father, KV Vijendraprasad writes something extraordinary, he shall think about making Baahubali 3.

However, many Baahubali lovers (and I am counting myself too) have already started thinking about what could Baahubali 3 be all about. Of course, the grandeur, magnificent visuals have to be there, but the film should tell the story which is even more compelling and glorious. Here are a few plot details that my dear Baahubali fans on Quora have explored.

To explore how Bhallala Deva was, as the ruler and how did he lead to the downfall of a prosperous kingdom like Mahishmati would not be a bad idea. He ruled Mahishmati for 25 years after killing Sivagami and abducting Devasena. A brief of how he destroyed Kuntala kingdom and made Mahishamti a hell for its people was already narrated in the film. However, a complete overview of this phase would interest the viewers and also help the third part look more heroic. You know more the evil, more will be the heroism in a film! 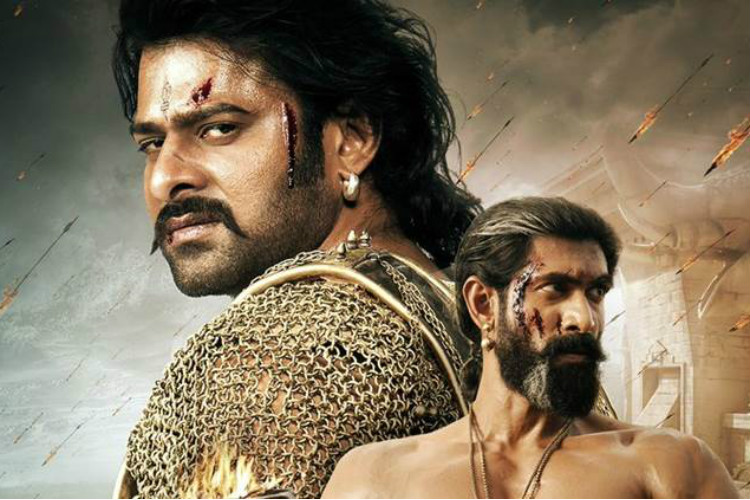 At the end of Baahubali 2  if you were still glued to your seats in the theatres, you would know that a narration happens while credits are running on the screen. A kid’s voice is heard asking who would be the next ruler of Mahishmati, to which a ‘Sadhu’ replies that only future has the answers. Now a third part focussing solely on the emergence of a new ruler altogether would not only give a new direction to the franchise but would also excite the viewers.

It should be noted that while Bhallala Deva is no more, one of the real master minds behind the entire Baahubali saga, Bijalla Deva is still alive. He was not attacked by Mahendra Baahubali and nobody caused any harm to him, except he got slapped by Kattappa in one of the scenes. He could not be seen in the scene where Mahendra Baahubali was being anointed as the king of Mahishmati. And therefore, the mystery around how he is surviving post the grand battle would be a good area to touch upon in Baahubali 3.