Baahubali 2 might have ended its theatrical run at the Box Office, the charm of this SS Rajamouli’s blockbuster is still alive. The film which stands at a worldwide collection of around Rs 1700 crore has been watched by many people more than one time. Sample me, who has watched this magnum opus as many as four times and also made other people around me watch it. I mean, why should anybody lose this opportunity of witnessing a hysteria on the big screen. Anyway, this article is not about expressing how great and grand Baahubali: The Conclusion is but to tell you something that you probably missed noticing in it. I did, even after watching it for four times.

So, a dear contributor on Quora basically pointed out one of the biggest mistakes in the film. It’s so big that the entire plot would have never turned out to be so interesting and entertaining without this plot twist.

You remember the epic scene where Sivagami sends the sword of Bhallala Deva to Kuntala kingdom and asks Devasena to accept the marriage proposal. 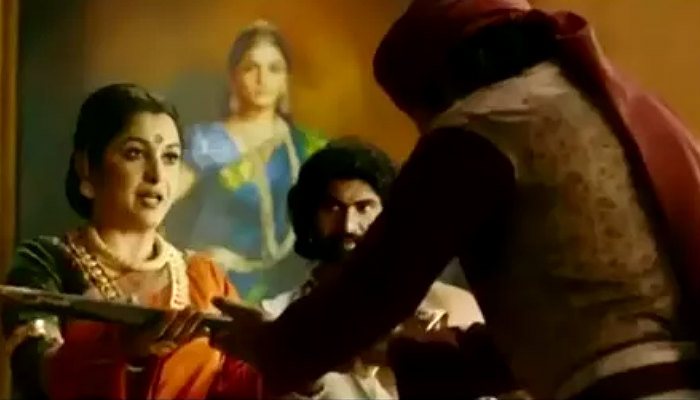 The ministers from Mahishmati kingdom go to Kuntala and announce that Rajmata Sivagami wants Devasena to get married to Bhallala Deva. 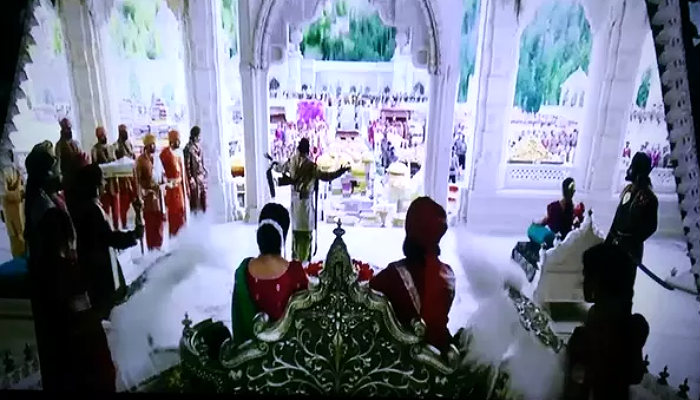 The person behind is holding Bhallala Deva’s sword. 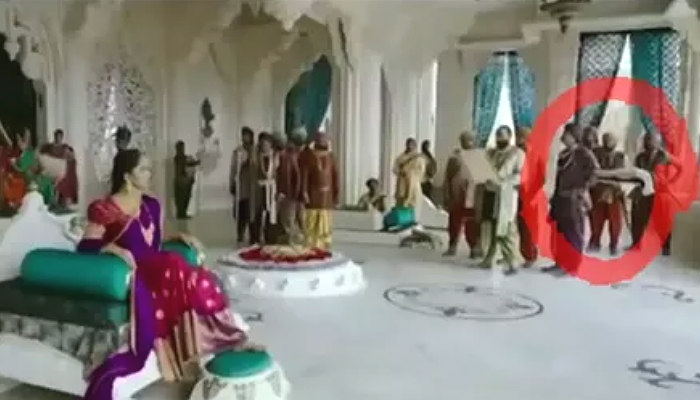 Now, in that scene, Katappa is listening to the entire conversation standing behind a pillar. 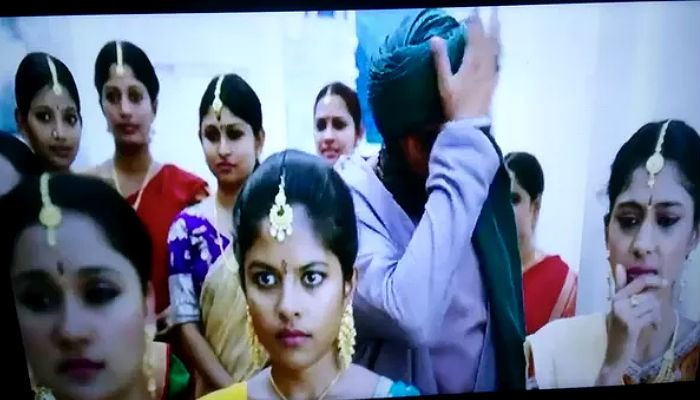 He’s ecstatic because he thinks Sivagami has sent Baahubali’s sword to Devasena and he tells this to the man himself. But, wait? Baahubali has been carrying his sword with himself all the time. How could Katappa think that the sword Sivagami had sent belonged to Baahubali himself? He knew that Baahubali had his own sword. He has been fighting the villains using it, yaa! 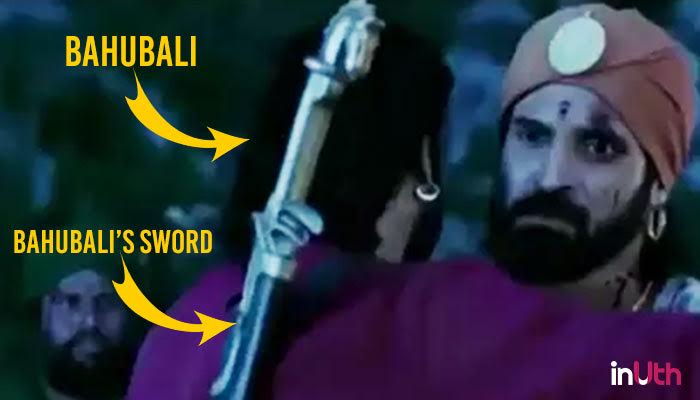 Leave Katappa, how could Baahubali himself be so sure about the ‘sword-sending’ thing when he was carrying his sword all the time with him. 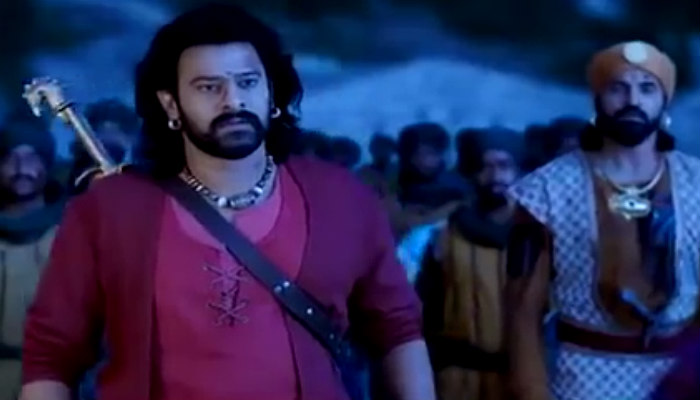