Looks like the wait for the upcoming film of SS Rajamouli is over now. If the latest reports are to be believed, then the director, who just delivered India’s all-time blockbuster with Baahubali 2: The Conclusion has finally made up his mind to start working on his next film. Unlike Baahubali series, his next film is not based on any fantasy war drama but deals with socially relevant issues. And to make the project even bigger, reports suggest that SS Rajamouli has decided to cast none other than his favorite actor, Malayalam superstar Mohanlal for the main lead in the film along with the evergreen Bollywood diva, Sridevi.

Interestingly, SS Rajamouli had expressed his desire to work with Mohanlal in many interviews, during the promotional events of Baahubali 2. He also tweeted that he didn’t miss to watch the first day first shows of Lalettan’s 2016 Telugu releases, Manamantha and Janatha Garage. Both the Lalettan films turned successful at the Tollywood Box Office with Janatha Garage emerging the highest Telugu grosser of 2017. 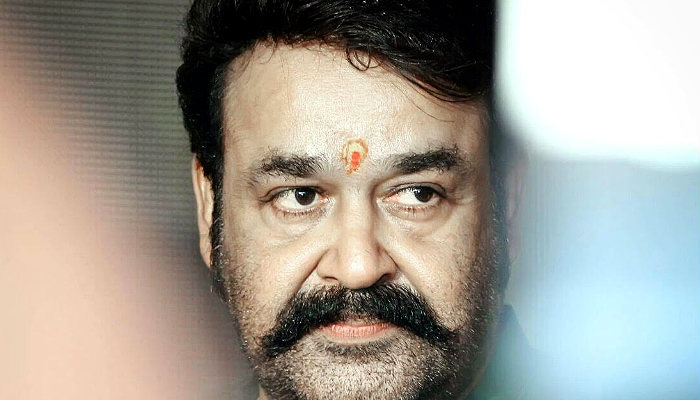 Also read: Odiyan motion poster: You can’t recognise Mohanlal if we don’t tell you it’s him in the film

Meanwhile, Sridevi’s name came as a surprise as the veteran actress recently had a fall out with the Baahubali director over the role Sivagami portrayed By Ramya Krishnan. Sridevi was earlier approached to essay the role of Sivagami in Baahubali series. However, she was replaced by Ramya Krishnan after she demanded a huge remuneration for the role, suggested media reports. The English Vinglish actress replied that Rajamouli’s behavior of talking about her dropping out of the film after the movie’s release was unprofessional. 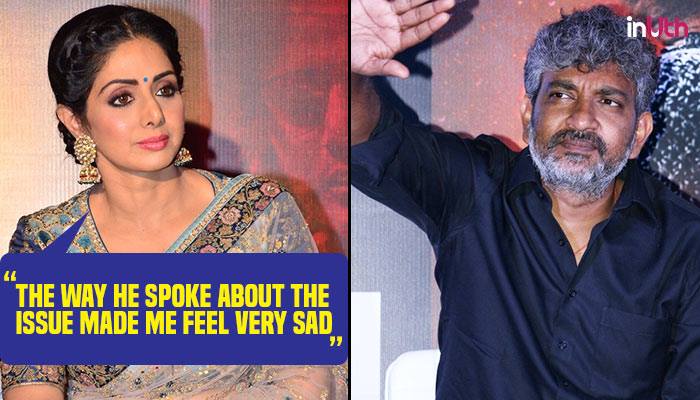 Also read: Sridevi’s statement on not playing Sivagami in Baahubali hints she has no regrets about turning down the role

But the latest reports suggest that Sridevi and Rajamouli have sorted out their differences to collaborate for the first time. An official confirmation of his association with Mohanlal and Sridevi is expected to be announced soon.