Prabhas and Anushka Shetty who were loved by viewers in the magnum opus Baahubali: The Conclusion, may display their impeccable chemistry again. Reports have it that Anushka and Prabhas will be romancing each other in Saaho. This movie directed by Sujeeth has been in news for quite some time now. After his mindblowing performance in both parts of Baahubali, cine buffs are really looking forward to this movie of his.

Now, if the reports that Anushka Shetty will be playing the lead actress in the movie turn out to be true, then Saaho would become a treat for Baahubali fans. Earlier it was reported that Katrina Kaif has been roped in to as the leading lady of this hi-fi action flick. However, let us wait for an official statement from the makers about the same.  Grapevine is also abuzz that Prabhas will start filming for Saaho from tomorrow. The movie is reportedly made on a budget of Rs 150 crore. A new picture of Prabhas in an all new avatar has been doing rounds of media as well. It is said that this is his look for the film. The actor has let go off his Baahubali tresses. 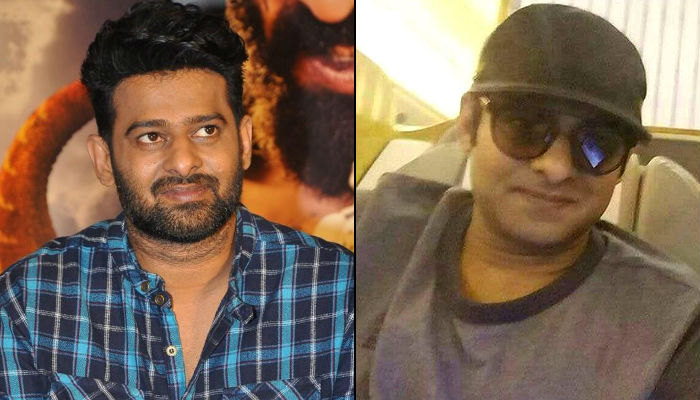 Prabhas and Anushka Shetty have shared screen space in Billa (2013) and Mirchi (2013). The chemistry of these two actors has always impressed viewers. Their last on-screen outing Baahubali 2 in which they played Amrendra Baahubali and Devasena. Their love story and commitment towards each other took the movie to an altogether different level. Amrendra Baahubalia and Devasena showed what true love felt like.

Also read: Devasena played by Anushka Shetty in Baahubali and Veer played by Salman Khan in Veer share a common connection. Any guesses?

Now, if they star in Saaho it would be really interesting to see their chemistry.

Also watch: Anushka Shetty finds Prabhas sexier than Rana Daggubati and the reason will shock you