Samir Kochhar, the host of Extra Innings of Indian Premier League, is thankful that he returns to his part in the tournament every year. The 36-year-old actor and host has been a constant in the IPL all these years and says he couldn’t have asked for more. Ask him about the fan following he has and Samir humbly says that everyone has been sweet to him. For ten years, Samir has been talking cricket with legends and feels IPL is one of the best things to happen to Indian cricket.

In a telephonic conversation to InUth.com, Samir spoke about his association with the IPL, his acting career and the recent boys’ trip of his. Excerpts from the interview:

IPL is in its tenth season and you have been constant to it. How does it feel?

It is an essential part of my life now. When I came on board ten years ago, I was a guy trying to leave my mark. But now I am married and have a two-year-old son. I can say that I have grown with the tournament. It feels special to be the face of this tournament and to be able to rub shoulders with legends like Ravi Shashtri. I witness magic happen on daily basis and it has been a fulfilling journey. The show Extra Innings is unlike any other cricket show in the world. When I look back, I realise that a lot of time has passed by. Every year there is something new to do and IPL is about pushing the boundaries. So, ya, it has been great. 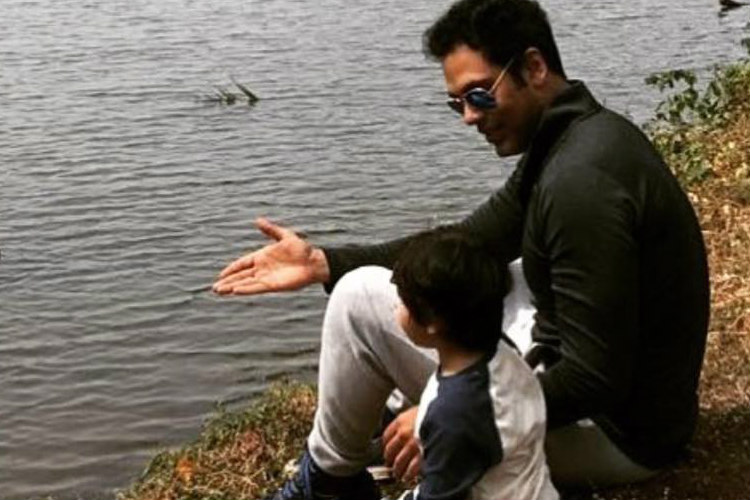 Over the years, what according to you is the one thing that has changed in IPL?

It has obviously become grander. But more than change in the tournament over the years, I think IPL has brought a cultural shift in the country. It has provided recreation and brought back the culture of people going to stadiums to watch a match. This phenomenon was more apparent in the West, but IPL has filled stadiums. This is fantastic. Apart from this, IPL has also showcased a different kind of nature where we have Indian rooting for cricketers from overseas. 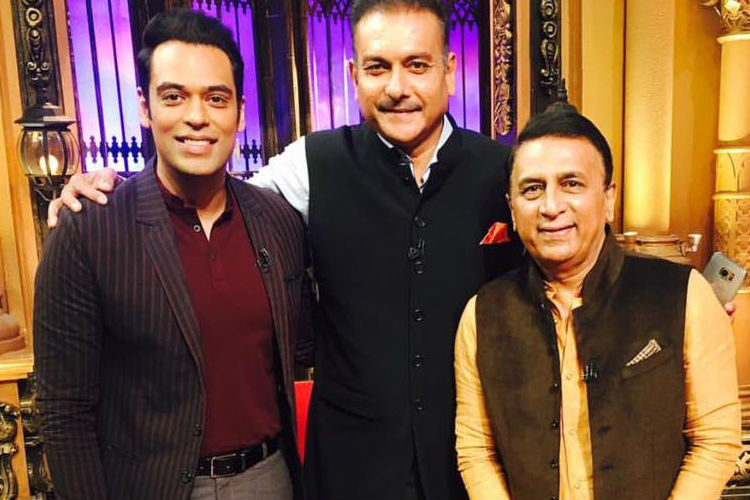 Which is your favourite team?

I always root for the underdogs. It is very endearing for me to see a new team leave their mark in presence of teams like Mumbai Indians or Royal Challenger Bangalore.

Now we know that IPL has mixed entertainment and cricket like never seen before. But apart from entertainment, what do you think is the outcome of the tournament because at the end only 11 players represent the country?

I feel it is better that the competition will be always tough. There will always be 11 players who will play. What the IPL has done is that it has created a platform where a youngster can go up to his parents and say, “Hey mum and dad, I want to be a cricketer. Even if I don’t make it to the National level, I can make a career out of the sport by playing for the IPL”. I think this is fantastic. It has given youngsters a chance to prove their mettle and get noticed not only by selectors in India but overseas cricketers. Another good thing is that they can rub shoulders with legends like AB De Villiers, Mahela Jayawardene or Virat Kohli. 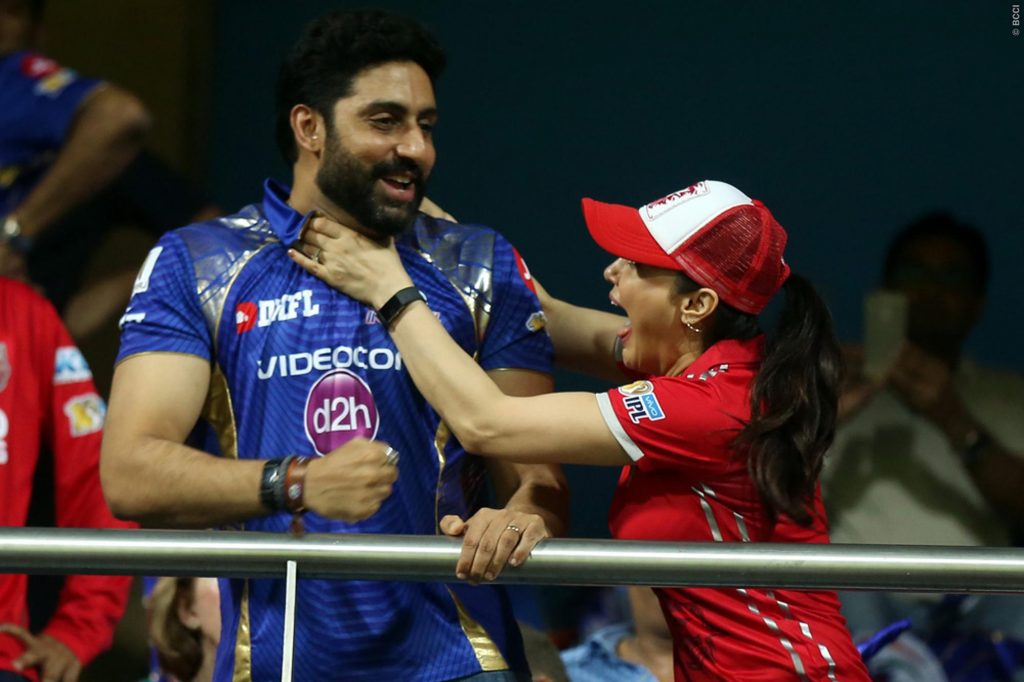 What is the one thing about IPL no one knows about?

I think people really don’t know how hard it is to put this tournament together. It is a monstrous task to have these players come in, book tickets from one city to another, security, coverage of matches, etc. It is easy for people to sit at home and say, “Yaar, match phir se aa raha hai”, but they don’t understand that people work day in and day out to make sure there are no loopholes.

Are you planning to return to TV serials?

I had a pretty eventful year last year. I have done only one show on television- Bade Ache Lagte Hain. I have not done fictional shows on TV as I don’t like doing the saas-bahu types of show. But I am open to doing anything it excites me.

Would you be a part of any web series if given a chance?

So you went on a trip with your friends that was documented by Yatra.com. How was the experience?

It took us 15 years after school to go on a boys trip. We went to Kazakhstan and painted the city red. We decided the destination because it was a three and a half hours direct flight to Delhi.It has a great party and cultural vibe. It was full power adventure, we tried different cuisines and I recommend Kazakhstan as a holiday destination.