Eijaz Khan is a popular face in the small screen industry. He has come a long way from his serial Kahiin To Hoga to Yeh Moh Moh Ke Dhaage. But he still doesn’t consider himself a star and wishes to focus on being an actor. Eijaz agrees television industry has changed drastically over the years and accepts only a few stories work. Being a part of TV for so long, Eijaz wishes to explore web series and is a huge fan of Mallika Dua and BB Ki Vines. Eijaz feels there is so much to do on the web but TV runs on a set formula. He also revealed there is so less to do on television and that once he was offered a role to play Karanvir Bohra’s father.

Speaking to InUth, Eijaz told a great deal about his TV journey, what he wishes to see in the industry and the newcomers. Excerpts:

There was a time when TV connected with viewers but it seems to have changed. Why do you think that happened?

I don’t know where we went wrong? These days all TV stars want is to look good. Everyone wants a six-pack body or cat eyes. When I started my career, I was not an actor but now I am thinking about it. Earlier I got opportunities and I started capitalizing on it. I had the fortune to work with brilliant directors. Even then we didn’t have time but people were more humane and had to go from one serial set to another. Now also timing is a restraint but everyone respected their co-stars. I give these new kids Rajeev Khandelwal’s example. He did not look down upon any actor, he wanted everyone in his frame to look brilliant. 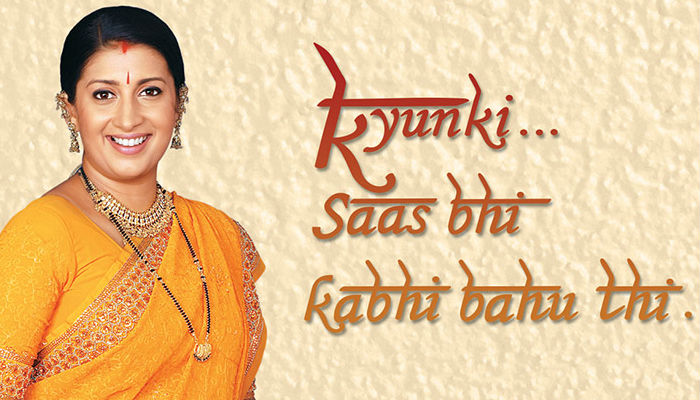 Coming back to your question, I haven’t done regular TV shows for a while now so I can’t comment on the change. These new kids are so gorgeous, they do not even look human. Even when they are sick, they look pristine. Having said that, I would add it all depends on perception. If there is a market for this where beauty sells more then it is fine. I tell younger kids, you are lucky to be a star, now work on being an actor. 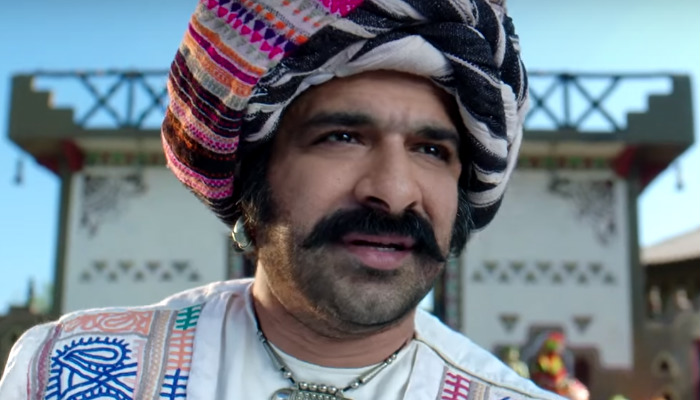 Do you agree TV shows have lost their popularity?

Again it is about perception. We had a horizontal growth in the number of channels. Now there are 200 shows on 200 channels, and everyone has their own niche. It is not up to the actor to say what will work and what not. For the past year, all the offers I got was I am a police officer in this life and a werewolf in the last life. And I say, why are you offering me this? But I have been told this sells. 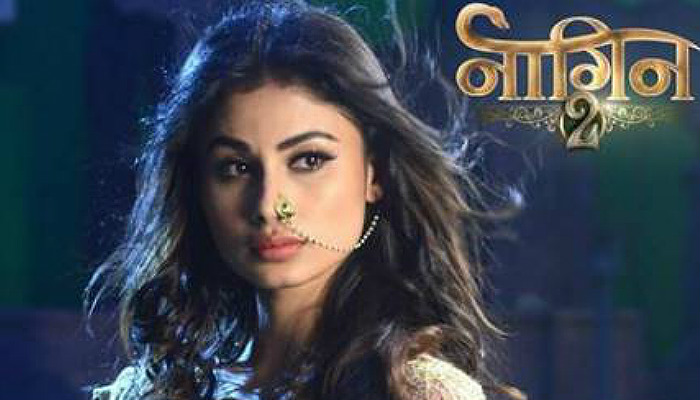 But don’t you think that since TV is a bigger medium it can be tapped on more to deliver a message? More so because TV is women centric so we can tell everyone about issues like women empowerment, rape etc.?

99% of the Indian population struggles all day. I don’t think they want to see something which reflects their struggles at the end of it. I believe I am God’s child that I can make someone smile. I think there should be discussions. I think the onus doesn’t lie on us actors or producers to educate the masses. Look at the content which we have been offering for all these years. Eve teasing became a thing because for 40 years we taught that ‘uske naa main bhi haan hai.’ I didn’t like Raanjhnaa, I was upset with Aanand Sir. At the risk of sounding political, see all the lynching which is happening. Everyone wants to become a hero because we have shown that law doesn’t do anything.

Do you think your popularity has gone down over the years?

Not at all. See, I am an old school in this way. Things have changed drastically these days. Popularity these days is measured by followers on social media. But I am not that person. I don’t want a million followers. We were viewers certified stars then, and we are viewers certified stars now. All I am scared about is that a lot of stars from my time aren’t around anymore. I don’t know why. 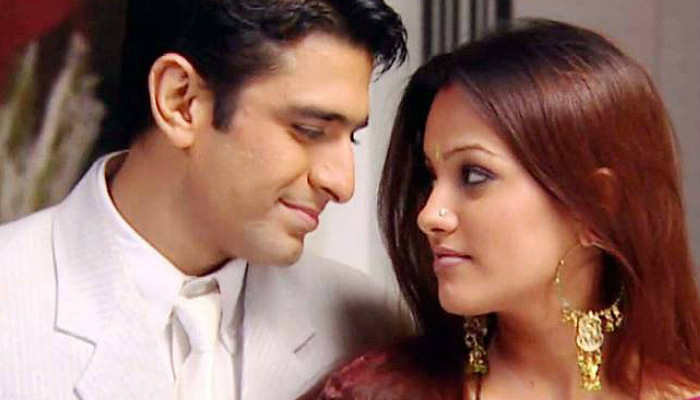 A still from Kavyanjali starring Eijaz Khan and Anita Hassanandani

Do you want them to come back to television?

Want? We need them back. The likes of Ronit Roy, Hiten Tejwani, Rajeev Khandelwal, Varun Badola had the right ethics. I heard a new star came late on sets and when asked he said Starbucks didn’t open till then. And I was shocked. We had professionalism. I shot for 30 hours every day but there was so much warmth then. I would like to add that the current show I am in – Moh Moh Ke Dhaage, is beautiful. I bond a lot with my co-stars, something I didn’t have the luxury to do before.