One show of the small screen world, that managed to stay in news for good as well as bad reasons, was Sasural Simar Ka. What started off as a tale if two sisters Roli and Simar, and how their lives changed after marriage, later took shocking turns. The makers brought in supernatural elements in the show, with the serial seeing no dearth of spirits, weird storylines and unbelievable twists. All these twists brought Sasural Simar Ka at the receiving end of trolls. But actor Dheeraj Dhoopar, who played the role of Prem in the serial, said it was another proof of the show’s popularity.

Dheeraj, who bid adieu to the show recently, said that he did not pay heed to all the memes that were made about the serial. In a telephonic interview to InUth.com, Dheeraj spoke about his television career and how he dealt with criticism his show got. Excerpts from the interview:

How did you feel when Sasural Simar Ka became the butt of jokes on social media?

I personally enjoyed that this kind of attention. I know many of the sequences might have seemed funny to many, but as an actor, my job is to deliver what I am asked to. As people, we make a lot of fun of things but as an actor, it doesn’t matter much. 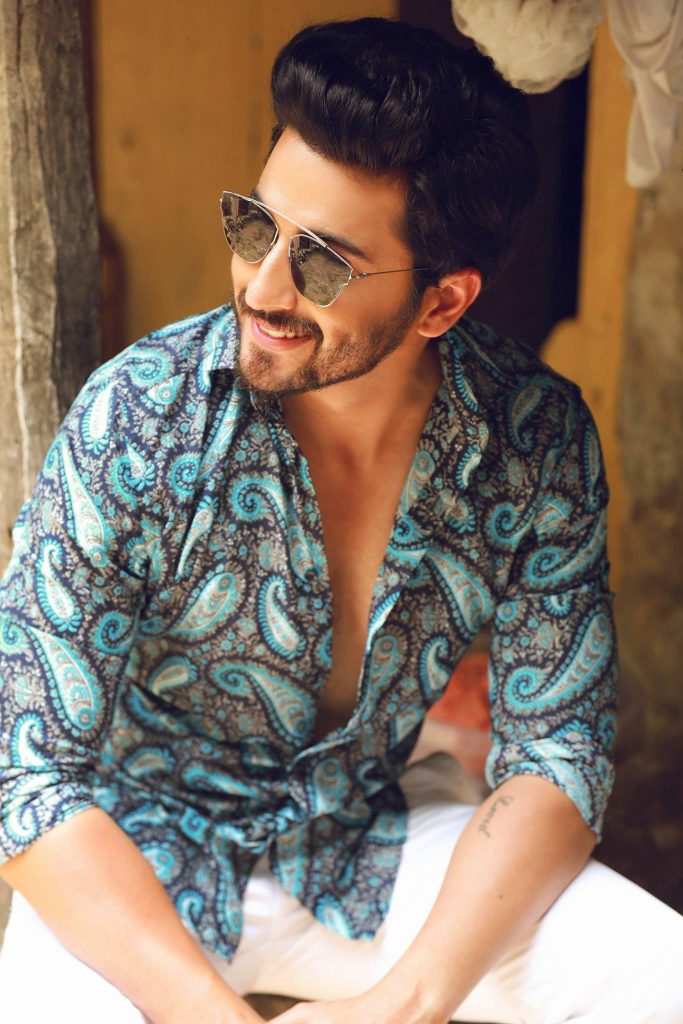 For instance, I know people who follow the show religiously but then Sasural Simar Ka got trolled a lot also. What is your take on this?

See, the people who trolled us followed her show, right? Let me tell you, on the sets of Sasural Simar Ka we had a lot of fun when we learned about these. And it was these things that made the show so popular.

Sasural Simar Ka started on another note but took a different turn over the years. How did you see the change?

See the show started as a social family drama and then it took a turn where we brought the supernatural elements.It should not be forgotten that when we brought those changes in the serial, it scored high TRPs. This was an indication that people were liking it.

How difficult or easy was shooting for the supernatural drama?

See, as actors, it is really difficult for us. Because we have to imagine things. There is no ghost or spirit or fly standing in front of us, but you have to enact accordingly. I also think that Sasural Simar Ka was the kind of show that allowed me to try different things.

Talking about small screen industry, do you think being a TV actor is a difficult job?

It is, undoubtedly. For example, when I came to Mumbai my priority was to do great work and get noticed but now the dynamics have changed. The competition has increased and there are actors who are eager to act for a lesser amount of money. This increases the problem for known faces.