Purab Kohli is not someone who needs an introduction. All set for his upcoming release Noor, the actor thinks working with Sonakshi Sinha was an amazing experience. He also thinks she was tailored for the role and hopes the film will be received well by viewers. Needless to say, the actor has high expectations from this movie. While speaking to InUth.com, over the phone, Purab Kohli talked about the film, his personal life, fatherhood and the censor board.

What was the best part of working in Noor?

For me, the best part was working with Sunhil (the director). On meeting him, when I saw his vision for the film and my role, I was in awe of him. He has an eye for detail and working with him was amazing.

How funny is ‘Noor’ Sonakshi Sinha in real life?

The whole demeanour on the set was professional. I remember, her character and mine, had a lot of night shooting, and at times like 3 AM, I would be all groggy and sleepy and Sonakshi would be bright and ready. I guess that is obvious because if you are the protagonist in a movie, you have a lot of pressure. You know, Noor is Sonakshi and Sonakshi is Noor.

Having said that Sonakshi is seen as commercial sort of heroine. But right now the whole definition of commercial cinema is being challenged, with the likes of Neerja doing well. I think she is a great choice for the movie and has done an outstanding job. 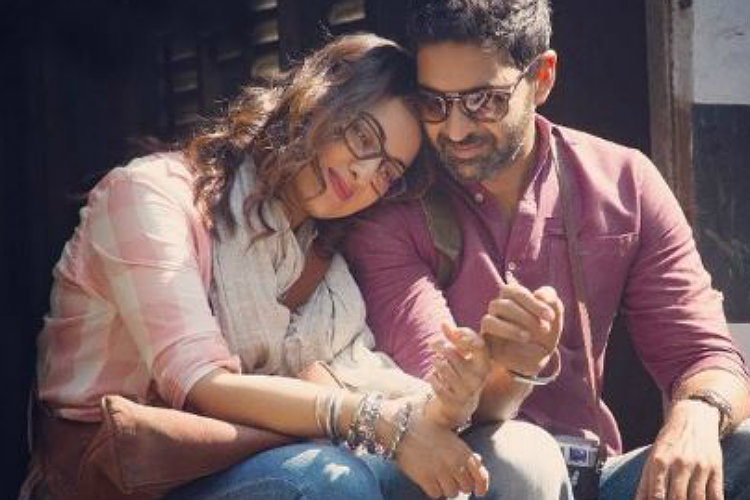 I saw the film a few days ago and I came back and my family asked how was it- and all I had to say was it is a god damn film. Noor is a very good film, how it does eventually is for the audience to decide.

What is your take on CBFC and censorship?

I just think we need to ease out the norms a bit. I don’t understand why do we need to be controlled all the time? Why are Indians treated like children? It should be in the nature of people in a position to help the audience grow and choose for themselves. I think it is demeaning when you put so many norms. I mean, come’on, are we five-year-olds? I think they should put up a guidance or have criteria like 13, 15, 18 and so on. People can then decide for themselves.

What is the big deal about a kiss or a naked body? Its not like we are not having sex! Babies do not fall from skies? Let us be chilled out about it. I think in the 1950s and 1960s things were pretty lenient than what they are now. We were far more liberal back then.

Also read: Exclusive: Kanan Gill on his journey from Pretentious Movie Reviews to debuting in Noor

Talking about your TV career, your show P.O.W failed to connect with the audience despite the fact that the content was extraordinary. Why do you think that happened?

I think there were multiple reasons. What I think was the most important one was the timing. When we moved from 10:30 to 11:30, we lost viewership. Even my father could not stay awake to watch the show, so how can we expect others to do the same? 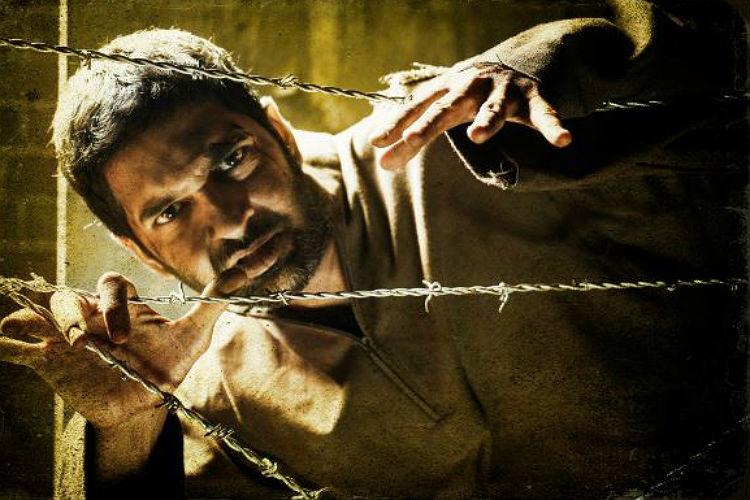 Apart from TV and movies, you are also a popular face in the advertisement world. Quite recently Abhay Deol called out celebs for endorsing fairness creams. Do you think celebrities should be held accountable for the brands they are endorsing? Have you ever turned down something on the moral ground?

Yes, I have. And I think it is fair for the celebrity to put in some thought before signing on the product. A celebrity should say- Hey, I am not comfortable doing it. I think each celebrity has a right to choose what they want to endorse. Personally, when I get an offer I take a moment to think whether to endorse it or not. Coming to the fairness debate, I think the problem starts when you look down upon darkness. It is a choice that some people make that they want to look fairer. I like my dark skin for example, and I am comfortable in it. Also, I think people should not be judgemental about skin colour.

Moving away from professional life, how is fatherhood treating you?

Fatherhood is lovely. I highly recommend it to everyone. I think the father and daughter have a special bond. 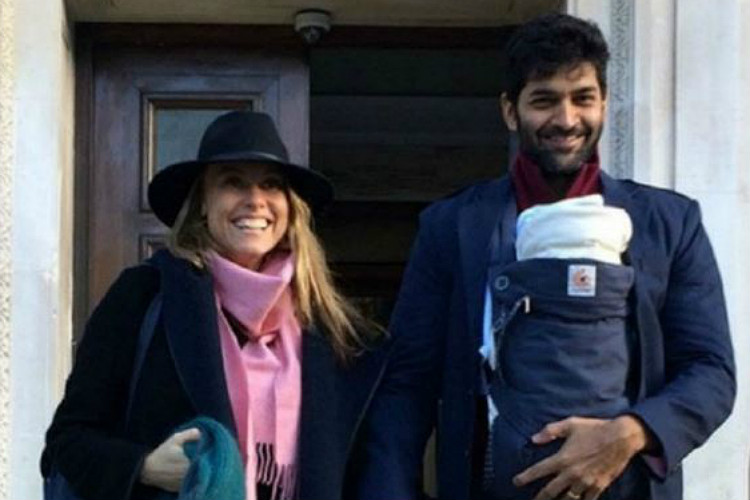 On a lighter note, tell me a few silly questions journos ask you?

I think two questions everyone asks is- nepotism and Abhay Deol’s fairness cream incident. The first time a journalist asked me about nepotism I had just came back to India and had no clue where it was coming from. Coming back to silly questions, I don’t think questions are silly. I think they are unprepared and they should read about the celebrity a bit.