A source from the sets said,

As usual, the boys were again at the receiving end. They were stripped down to their boxers and had to bend over on the ground. The girls were in for a shock when the secret and fantasies were revealed. While some confessed of ‘Being in a relationship with 4 girls and having friends with benefit with the 5th’ someone revealed their deepest fantasy of ‘Wants to make out with twin girls on the beach’. 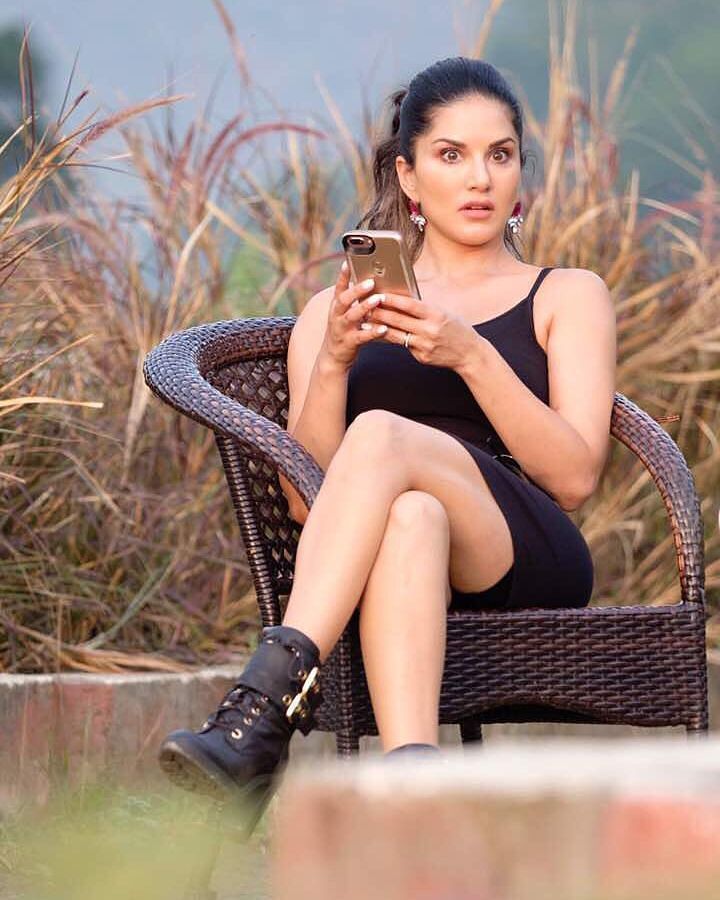 Also read: Splitsvilla X has reduced female contestants to cry babies and it’s shocking to see them do nothing about it

When many of us complained about Hindi TV being regressive, we are sure this kind of progression was not what we had in mind. What we wanted were shows that made sense and were relatable, but this is far from it. Does Splitsvilla X really wants to push the envelope or rather just wants to stay in news? Perhaps that’s why it is coming up with such whacky ideas for their tasks. The show’s main purpose was to help girls and boys find ‘special’ connections which might blossom into love. But if this is how the makers of Splitsvilla X want to aid girls and boys find love, their entire definition of love is totally wrong.

Also read: Splitsvilla X’s Priyank Sharma on ‘licking’ task: All boys enjoyed it, we don’t get to do it in real

Looking at the tasks the contestants had to perform in this season, we are now wondering who is this ‘genius’ who comes up with such derogatory ideas? But more importantly, are such tasks even necessary?