Salman Khan and Karan Johar had super fun when they met last time in KJo’s popular chat shot Koffee with Karan. While the episode became one of the highlights of the last season, Salman Khan is gearing to come once again on the popular chat show which is back with its latest season. 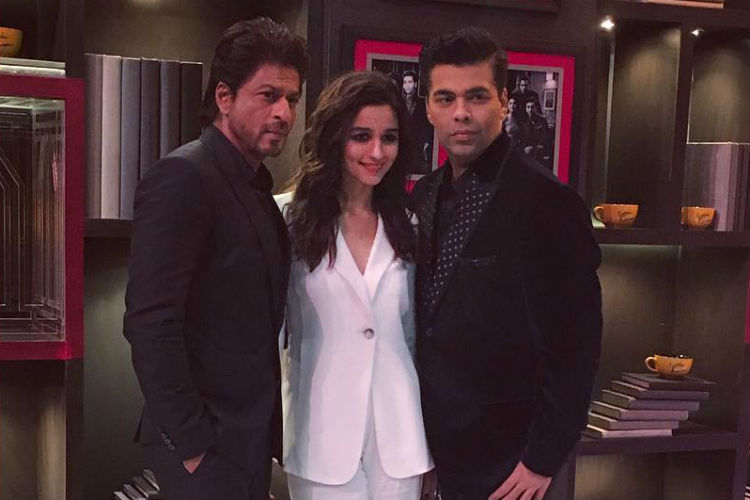 Koffee with Karan Season 5 has already opened up to a thunderous response. The first episode of SRK and Alia followed by Mrs Funny bones, Twinkle Khanna and her husband Akshay Kumar has already set the stage. And now that Salman Khan is planning to make his presence felt, Koffee with Karan Season 5 is set to hit all the right notes. Rumours are doing the round that Salman Khan won’t be coming alone to have fun on the show. Here are these people who can make a super duper appearance with Salman Khan on the chat show: 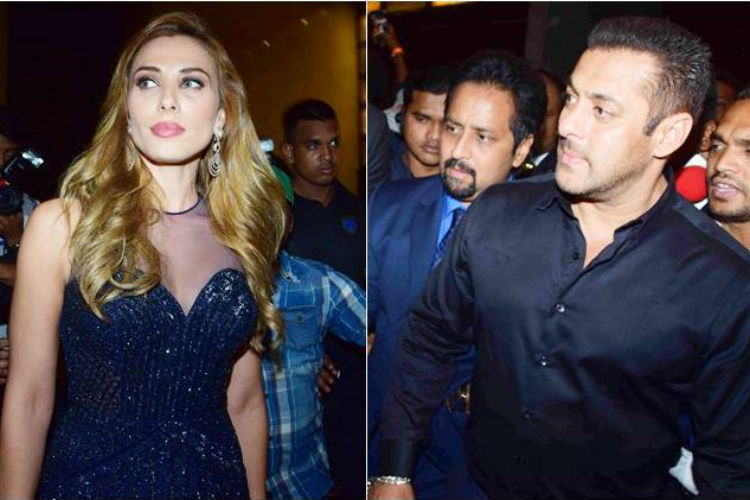 Salman Khan and  Iulia Vantur have been since long playing hide and seek with their fans. They have been spotted many a time spending quality time together and yet they do not admit about anything! The fans have gone to an extent to call Iulia as Bhabhi  and we feel it’s time they come out in open and talk about life and things. Besides, what better place than Karan Johar’s chat show. The episode can rake in TRP’s as well. 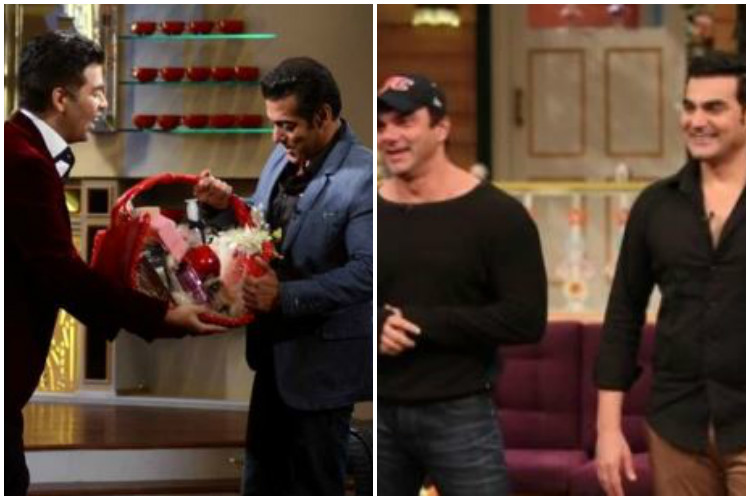 Last year, Koffee with Karan garnered huge appreciation for bringing Salman Khan and his father Salim Khan the veteran writer. The father-son duo rocked the episode and it became one of the highlights of the show. This year, we feel that Salman Khan and his brothers Arbaaz and Sohail can turn the episode into a laugh riot. It will be really interesting to see the trio share some unknown, funny and intriguing incidents from their childhood. 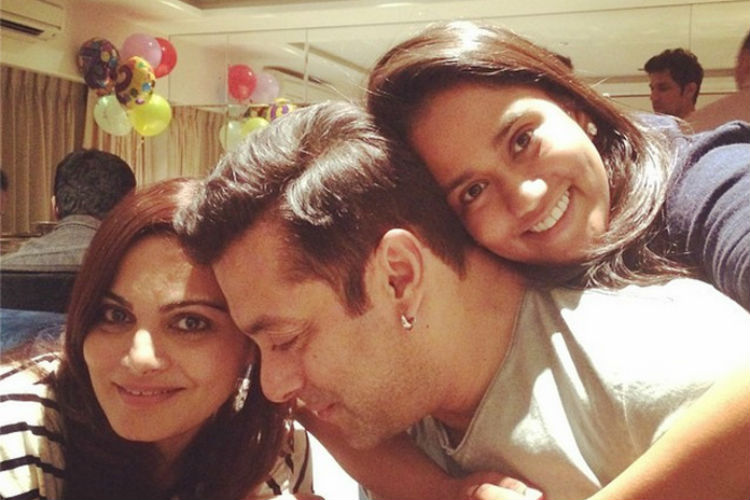 Once again it will be a delight to see Salman and his sisters on the Koffee with Karan Season 5. We all know about Salman Khan’s life but who better can tell how he is a person than his two lovely sisters Arpita and Alvira.

The gossips were doing the round that Salman Khan and Katrina Kaif are coming this year on the chat show together. However, nothing has been confirmed as of yet. If it happens, this is going to be one of the biggest episodes of the show till date. Bigger than the Shah Rukh Khan’s one! Both Salman and Katrina will be seen next in the sequel of Ekk Tha Tiger and fans will  go crazy to see ex-flames reunite once again and give an insight on their relationship.

(Courtesy: YouTube|Idea)
There have been reports that Salman Khan has decided to come on the show with his brothers. Only time can tell who joins Salman Khan on Koffee with Karan’s couch!

Also Read: Koffee With Karan: 7 Statements Twinkle Khanna made on the show which deserve an applause