Actress Shama Sikander debuted on screen with her girl-next-door character, Pooja in Ye Meri Life Hai. She rose to fame with this TV show on Sony Entertainment Television. However, the actress could not sustain herself in the industry and soon vanished away from the limelight. She had a strong role in a kid’s show — Bal Veer on Sab TV but it could not really help relaunching her on the small screen. And it was that time when she suffered from a bipolar disorder.

It’s both rare and encouraging when an actress talks about her depression phase. Shama, in an interview to TOI recently, opened up on how she fought back with her depressed self. So much bad was the phase that she even tried to commit suicide. She revealed:

I started finding conversations boring. I didn’t want to meet anyone and stopped liking myself. Everybody I met during that phase was bored of life. My career and love life added to the stress. I wasn’t eating or looking right. This can’t be overnight; I am sure it must have been accumulating since several years.

She mentioned that it was only when her former boyfriend, Alex O’ Neil talked to her that she found out what was the real problem. She said:

Alexx, who has a degree in Psychology, suspected that I had bipolar disorder and advised me to consult a doctor. But at that time, I didn’t want to get cured; I just wanted to give up. Though my life was going great, I was bored of it; nothing would impress or excite me. I even tried to commit suicide one night. I kissed my mother good night and told her not to wake me up. After that, I swallowed several sleeping pills at one go. Just before slipping away, I texted my brother my bank account details, which made him panic. He immediately called my mother to check on me and I was rushed to the hospital three hours later.

Here are the other startling and equally inspiring statement Shama made in the interview: 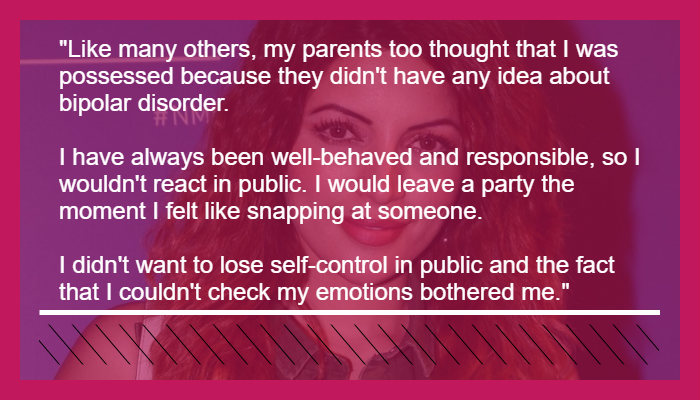 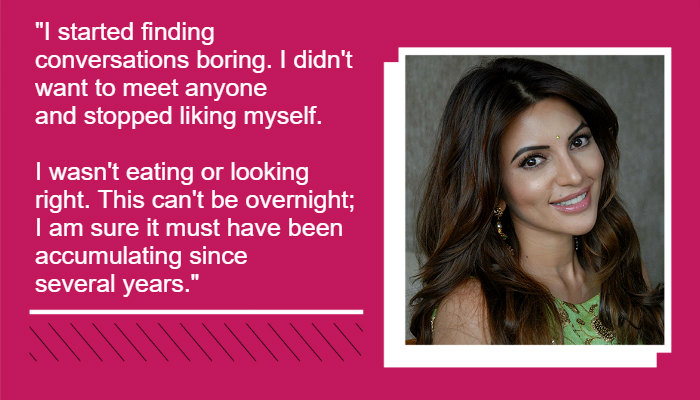 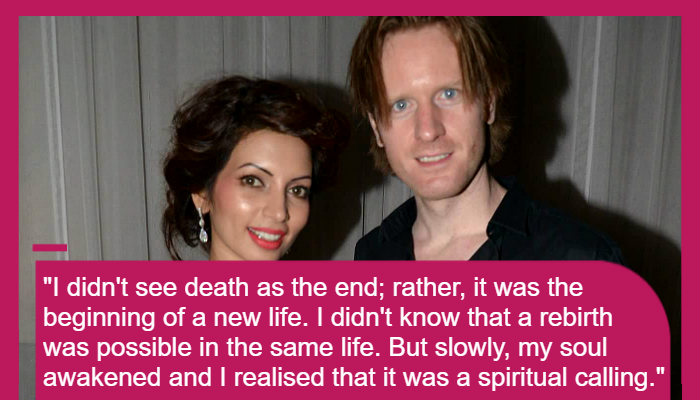 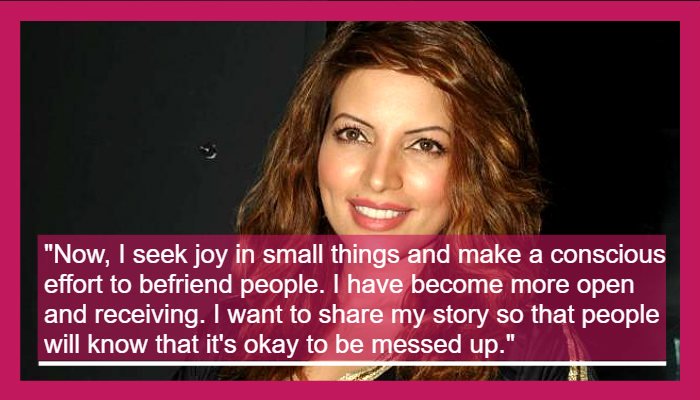