The latest episode of MTV Roadies Real Heroes is going to be all about drama, emotions and some adrenaline rush. It will also give gang leaders Prince Narula, Nikhil Chinapa, Neha Dhupia, Raftaar and Sandeep Singh a chance to finally complete their gangs.

Ringmaster Rannvijay Singh will introduce the week’s task- Relay Jelay, where contestants will have to lift their gang leaders and run around a ring. In each round, one gang leader would get eliminated. Neha Dhupia, who recently delivered a baby, would be quite apprehensive of the fact that contestants will have to carry her in a palki. On the other hand, Sandeep Singh’s athletic body will become a matter of concern for the other contestants.

We are not telling you who will win but the result of this physical task will come as a surprise to the audience. The winning gang leader will also get a chance to choose their choice of contestants for their gang. 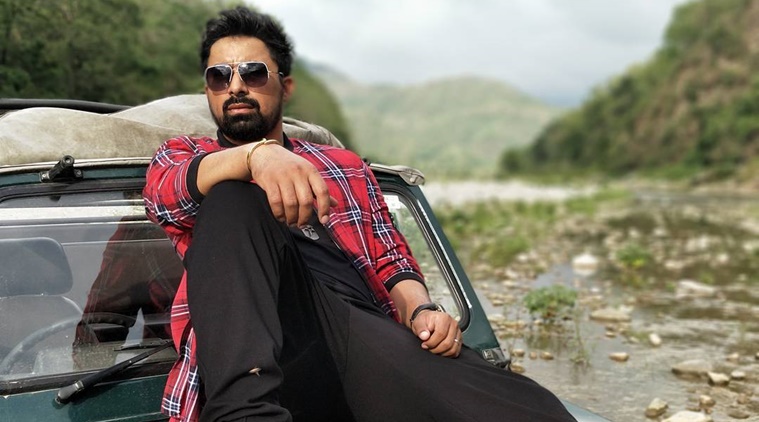 In the evening, Rannvijay Singh will greet everyone for the next vote out, which will go on to become another battleground. Prince Narula will suggest that the strongest contestant should be voted out, leaving Neha Dhupia disappointed. She will get into a heated argument with Prince, who will be supported by Nikhil Chinapa. On the other hand, Raftaar and Sandeep Singh will side with Neha.

Prince and Nikhil will accuse Neha of playing smart the last time and stopping Tara Prasad Dhakal and Tarun Solanki from getting into their favourite gang leader’s (Prince) team. Justifying her actions, Neha will call them stupid and say that while she stopped the two, she did not weaken Prince’s gang by giving him a non-deserving contestant.

After a shocking vote out, Rannvijay Singh will throw a trump card and chose one contestant as his ‘Joker’. The selected contestant will get on the journey along with Rannvijay and be put in a gang later in the show.