Indian television has garnered more criticism than not in the recent years. The regressive content added with poor VFX have pushed viewers away and increased their love for TV shows abroad. With many slamming the Indian television on a daily basis, a new show is hell bent to change the perception it seems. Titled Porus, the new show on Sony TV might break all the cliches of the small screen and emerge as a path breaker.

Coming soon on the aforementioned channel, the teaser of the show looks promising. Based on the tale of King Porus, who fought against Alexander The Great to stop him from invading India, the show is said to have been made on a budget of Rs 500 crore. This makes it the costliest TV show. It has been shot in Thailand and it may surprise you but VFX has contributed to only one shot in this. 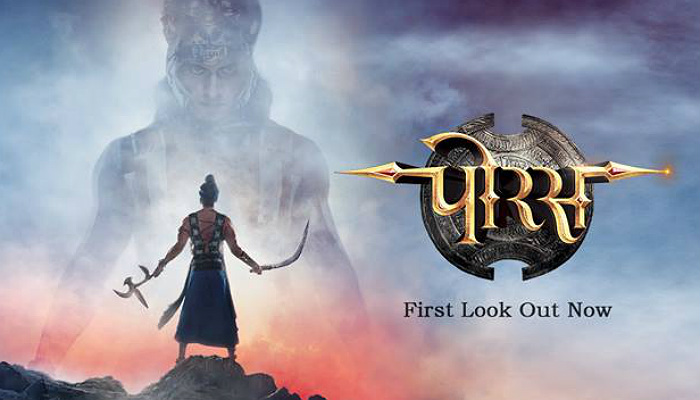 The brave tale of Porus has till now not been tapped by anyone in the entertainment business. As rich as Indian history is, it is without a doubt that this story has all elements which would entertain viewers. Sadly, history is not a subject TV gives attention that it deserves. Most of the shows which claim to mirror the bygone era settle for the same drama after few months. We sincerely hope Porus is different.

Check out the first teaser here:

The bravery of Porus was so amazing even Alexander respected him. In fact, Alexander reinstated him as a governor after despite being his adversary. On Alexander’s death, Porus was assassinated by one of the generals of the former’s army.

The tale is definitely amazing and it needed to be told. Expectations from this show are really high and it would be astonishing to see it on screen.

Just hoping it lives up to the expectations!