All fans of Game of Thrones would know the happiness of watching the premiere of the seventh season. The tale of seven kingdoms penned by George RR Martin took the globe by storm when it was converted into an HBO series. For many years, Game of Thrones has managed to engage viewers and keep them hooked to the show. With only a few episodes left for the show’s finale, the build up as to who will finally sit on the Iron Throne has gained momentum.

Jon Snow is one of the many characters who has become viewers’ favourites over the years. He was introduced as the bastard child of Ned Stark, that later proved to be a major plot twist, is currently the King in the North. Many are hoping this character played by Kit Harrington finally sits on the Iron Throne in King’s Landing. What is interesting, the character of Jon Snow has so many similarities with the quintessential Bollywood hero. It is probably one of the reasons why Indians root for Jon Snow’s glorious life since we love underdogs.

Have a look at 7 traits of Jon Snow which make him the perfect Bollywood hero: 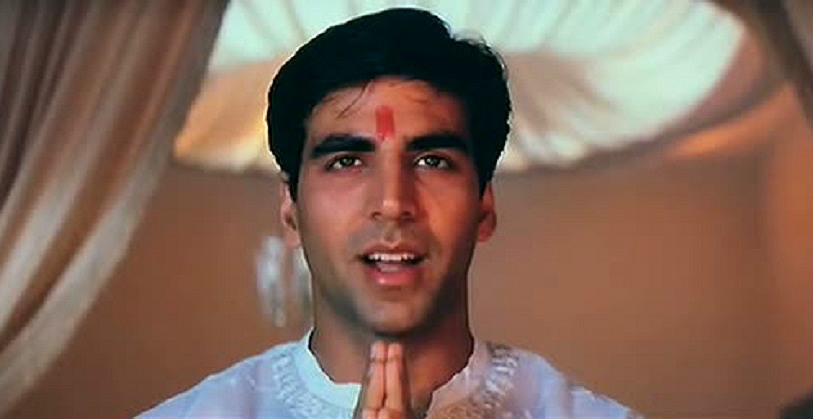 Akshay Kumar in Dhadkan did not get a mother’s love ever, yet he ruled everyone’s hearts

Jon Snow is the bastard son of Ned Stark, the righteous Lord of Winterfell. Since Catelyn Stark, Ned’s wife always saw her husband’s betrayal in Jon, the lad never got the love of a mother. The worst part is, Catelyn had some wrong notions of Jon and never knew he was not her father’s betrayal. In Bollywood, we have many heroes who were devoid of their share of love but won our hearts.

Jon Snow lives by his father’s words. His frequent habit of quoting Ned Stark shows, how deeply imbibed is his father’s values in his mind. For example, Ned Stark’s words, “The man who passes the sentence, swings the sword” and “Everything you say before But is shit!”, means Jon lives by Ned’s teachings. Isn’t he like the Bollywood hero for whom values are more important to him than anything else in the world?

Jon may not have received love from Catelyn Stark, but that never stopped him from loving his siblings. His dedication towards Robb Stark, teaching Arya Stark combat moves and fighting Ramsay Bolton to ensure Sansa Stark’s safety, prove Jon had no malice in his heart. He always considered the welfare of Stark children before himself. 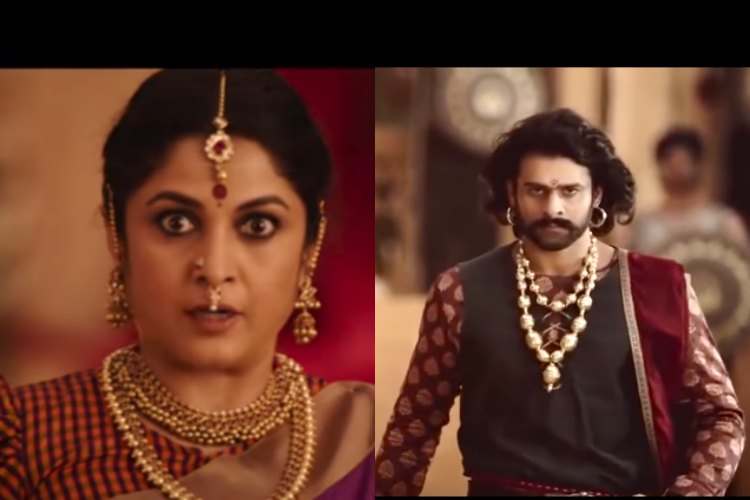 In Baahubali 2, Baahubali forgave his mother Sivagami even after knowing she was the reason for his death

Once Jon Snow became the King in the North, he was not vengeful. He did not snatch the castles from the traitor families. Instead, he took them under his protection and made them swear their allegiance to him. Jon’s benevolence towards his traitors might look stupid to his sister Sansa, but the good in his heart is something he can’t get rid off. With these traits, Jon is nothing short of ‘Raja Ram’ of Bollywood.

Jon Snow is an amazing warrior. As the commander of the Night’s watch, he showed on more than one occasion how he uses brains to come out of trouble and also help others in his team stay alive. Back in India, Jon would have been the Baahubali or Bajirao with such exceptional show of valour.

Of the many tragic things that happened in Jon Snow’s life, his short lived love story was one of them. He met Ygritte, a Wildling, and fell in love with her. Since both of them were from opposite camps, their love story ended with Ygritte’s death. Like the true-blue star crossed lovers Jon had to see his love die in his arms. But while Jon and Ygritte were together, they spent some really nice moments and he was the perfect boyfriend. What a beautiful Bollywood love story!

While most of the powerful people in Westeros want to be a part of the battle to sit on the Iron Throne, Jon looks at the bigger picture. He doesn’t worry about what is happening in the King’s Landing and who sits on the throne but wishes to protect everyone from the White Walkers. He understands all these petty fights mean nothing against the army of the dead and looks at the bigger picture. For example, in Singham Ajay Devgn did not care about transfers or jobs, but wished to get rid of corruption. Jon is actually the Bollywood hero we all admire.

Dear Jon Snow, all we Bollywood fans love you from the core of our hearts.