Rupal Patel, who is more famous as the strict Kokilaben of TV serial Saath Nibhana Saathiya, is anything but the authoritarian lady she plays. At least this is what I gathered from my conversation with her on the eve of Mother’s Day. If you have seen this show, you would know that Kokila Modi is a strong pillar of this serial that is among the longest running in Indian television. Ask her, about being such a famous TV mother and Rupal Patel says that she is blessed and fortunate enough.

A graduate of National School of Drama (NSD), Rupal Patel feels she owes her success to her college and professors. In a telephonic conversation with InUth.com, Rupal spoke about being TV’s popular mother and how she manages to give time to her 19-year-old son amid a busy life of a star.

Your character Kokila Modi has many shades. In Saath Nibhana Saathiya, her way of conduct with her daughter-in-law and son is unique in its own way. How does it feel playing such a character?

As an actress, I feel Kokila Modi is an ideal character. Far from being black and white, she is a mix of many shades. She is a righteous mother, she stands for the needy and her family which is why the character connects with viewers so much.

What according to you is the best trait of Kokilalben- the mother?

She is superb for her children. Kokila has given good values or sanskaar to her children and this is her best quality. The humanity in Kokila Modi sets her apart from other mothers. 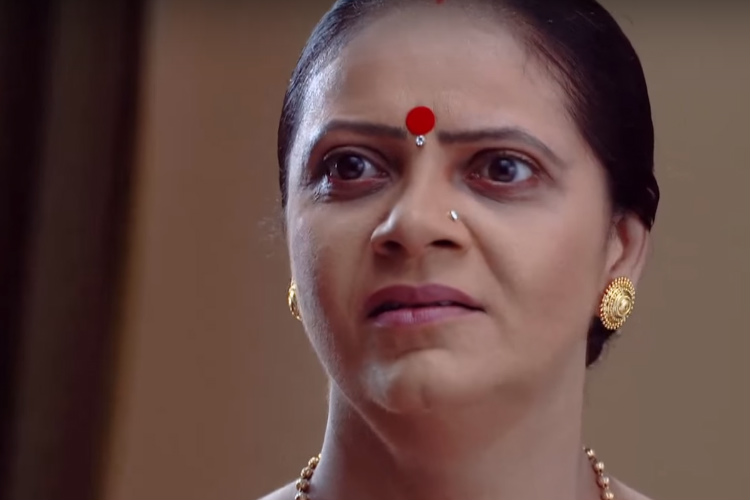 Since TV has such a wide reach and people look up to mothers in Indian television, do you feel any kind of responsibility?

Thank you for asking this. Of course, I feel responsible as there are so many people who watch me. Kokila Ben started as a negative character but eventually more layers of her character were revealed. I feel Kokila Ben represents mothers of India and that is why I feel putting across a sane message in really important.

TV industry doesn’t portray girls as they are. It is shown that sole purpose of parents is to get them married. Don’t you think it is TV’s responsibility to promote gender equality?

Yes, it is their moral responsibility to talk about issues. In this department, Star Plus has a different approach. The concept of Nayi Soch has been followed religiously. With my character, they showed how Kokilaben helped her illiterate Bahu stand on her feet, which was not something that was shown before. The channel is working on a different level to show genuine stories and that is appreciable.

What is your fondest memory of your with your mother?

My mum always taught me to never go on a wrong path come what may. Kokila Modi is similar to Rupal Patel. My mother taught me to believe in humanity. My mum has a beautiful heart and she is really innocent.

TV is definitely demanding. How do you give time to your son?

Yes, it is difficult but I follow time management. I don’t go out after the shoot as I want to spend time with my family. Three of us share the responsibility. 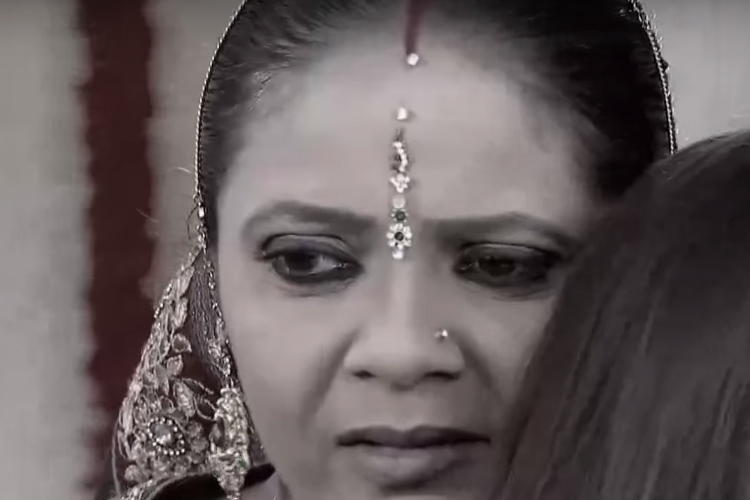 Who is your favourite on-screen mother?

I feel Mother India. The strong character was played beautifully by Nargis Ji. Another character which I draw inspiration from is Mother Courage and her children. This play was written by Bertolt Brecht. She decided to make a living out of a war and used to sell things to soldiers on her cart.