The latest episode of celebrity chat show Koffee With Karan was a royal delight with ‘Queen’ Kangana Ranaut and ‘Nawab’ Saif Ali Khan on the couch. And the upcoming episode will be more on an intellectual side, with three of the best filmmakers of Bollywood.

In the next episode, we will get to see Zoya Akhtar, Imtiaz Ali and Kabir Khan on the show. Yes, with these three and Karan together on the show, it is going to be very different from the other episodes and will be more about their journey and experiences.

The Koffee tease of the upcoming episode was released on Sunday and it was very different from what we thought it would be.

It was a fun gossip session of four filmmakers sharing their struggles and hardships with one another. When Karan asked Kabir Khan about his films, the director said that it was hard for him to get the producers, as he was a documentary filmmaker and people consider it as a bad word in the industry.

Also read: Koffee With Karan: 5 times when Kangana Ranaut and Saif Ali Khan proved what makes them royal and best from the rest 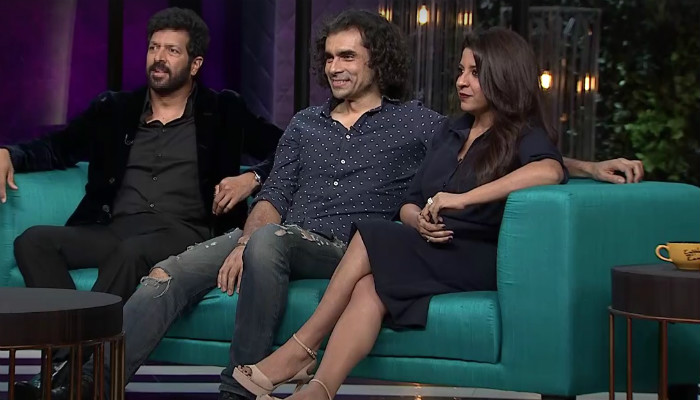 The fun began when Imtiaz confessed that Karan Johar is not his type of director and Zoya said that his brother Farhan is more popular for his looks and not for filmmaking.

Also read: Koffee With Karan: Meet the unique jury that will select the winners of season 5

Karan also played a really different type of rapid fire this time, in which he asked them to translate some Urdu words. While Kabir and Imtiaz gave a tough fight, Zoya was not able to answer even one and said that her father Javed Akhtar will disown her for this. 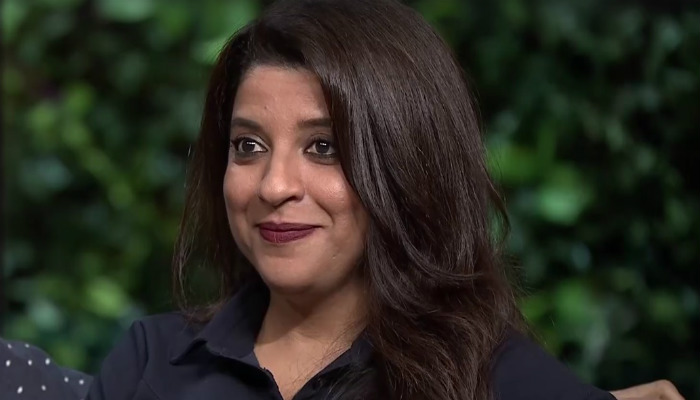 And the best part was when Karan Johar asked all three of them to answer three film in which Shah Rukh Khan’s name is Rahul and all of them were simply blank. Well, with such an interesting rapid fire questions, this episode is surely going to be a lot more different from the previous ones.