The season 5 of Karan Johar’s celebrity chat show Koffee With Karan is coming to an end, with just 2-3 more episodes left to be shot. While the last episode saw Alia Bhatt and Varun Dhawan setting up some serious BFF goals, the upcoming one will be a class apart.

Kangana Ranaut and Saif Ali Khan will grace the couch this time to promote their film Rangoon. The Koffee tease of the upcoming episode was full of fun and some candid revelations were also made by the Queen and the Nawab.

Since only a few episodes are left to be aired, the show is now gearing up for the Koffee awards next.

Yes, that’s true! There will be a jury that will select the winners of the Koffee Awards for this season. The jury is a unique combination of celebs from the Townwon and social media and their names are Malaika Arora Khan, Neha Dhupia, filmmaker Ayan Mukerji and AIB’s Rohan Joshi. 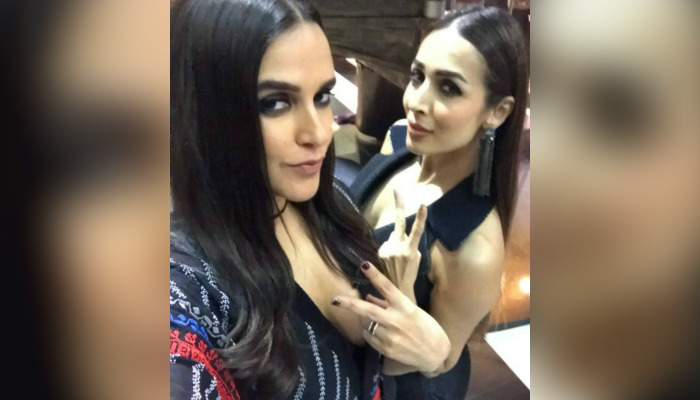 Four of them will decide upon the winners unanimously and will present the awards. Recently, Neha Dhupia and Malaika Arora Khan took to their Instagram account and posted a picture of the Koffee hamper that they received to be a part of the show. 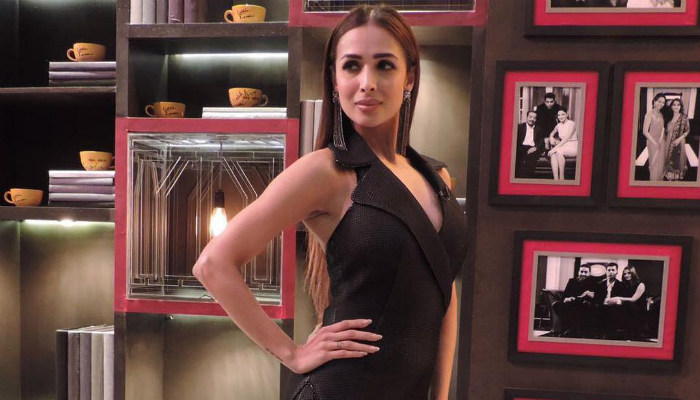 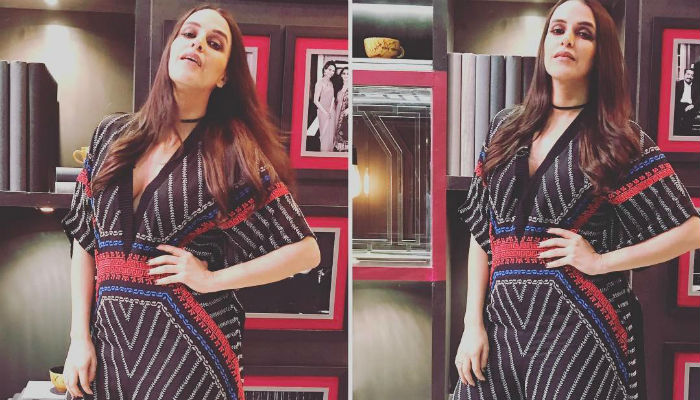 Well, with this season of Koffee With Karan coming to an end, we are really looking forward to the Koffee awards.