Kapil Sharma’s health has become quite a concern for him. His deteriorating health is the reason why the show The Kapil Sharma Show, would be taking a break for some time. The star comedian spoke about his health recently and said it was Shah Rukh Khan was the one who told him to take care of himself. Kapil also addressed the rumours about many Bollywood stars being upset with him since he cancelled shoots repeatedly.

Speaking to a daily, Kapil Sharma said all the stars who visited his sets were understanding enough to understand the problem. He added it was a sane decision take a break rather than going on with the same momentum. He explained he had become a workaholic and suffered from anxiety and weakness. Kapil said, “I have been shooting back-to-back for the show and my film, and the erratic schedule didn’t leave me with any time to focus on my health and diet. I have been feeling weak, and Vitamin B12 deficiency has led to fatigue. I started feeling dull and would tire easily. Working on TV can be quite stressful.” 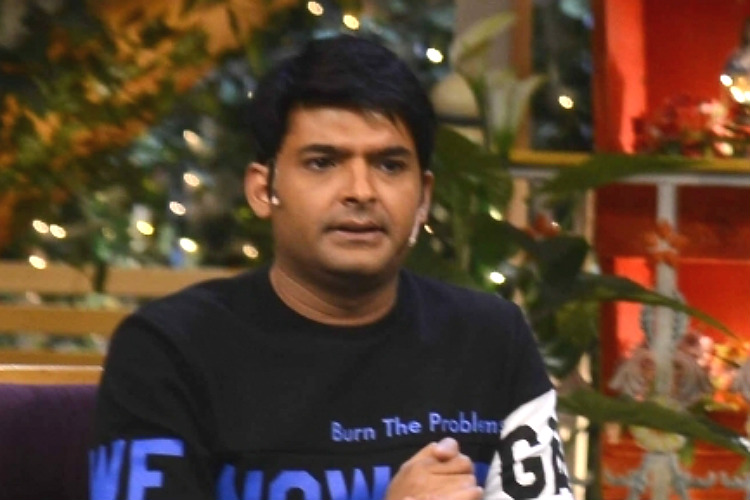 The Kapil Sharma Show aired on weekends and many Bollywood celebs graced the show to promote their movies. Talking about the episodes he had to cancel, Kapil said,

Ajay (Devgn) sir can’t be upset with me either, we share birthdays. I haven’t been able to speak with him as he is busy travelling, but there is no bad blood. Even Anil Kapoor returned to shoot with us on a later date. When Arjun Rampal came to our set, I chose to stay put despite feeling sick. In fact, he decided to call it a day after seeing my deteriorating condition. These stars make my show. How can I make them wait? I can’t be above them or the show.

Kapil added how Shah Rukh Khan advised him to take a break.

After Shah Rukh Khan left without shooting, he met me in his car for almost an hour the following day and advised me to take care of my health. 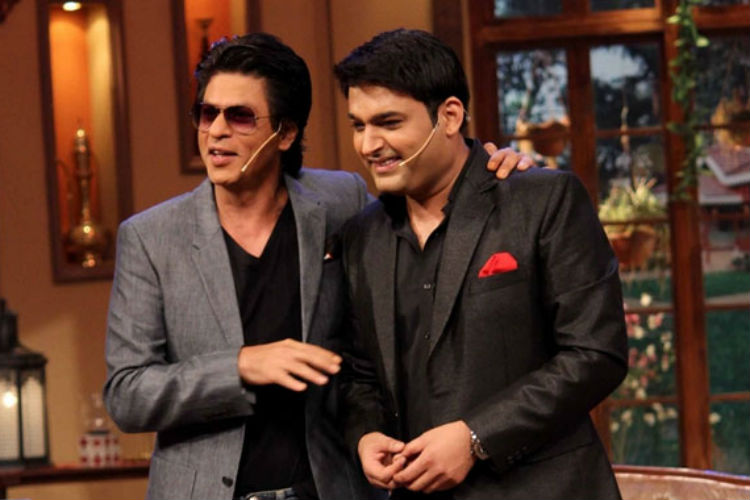 Not only this, Kapil Sharma also spoke about his relationship with Sunil Grover. He said he did not want to revisit the incident but maintained that Sunil will always remain a brother to him. He said:

Sunil is like my brother and I am still in touch with him. In fact, I just spoke to him and he is down with fever 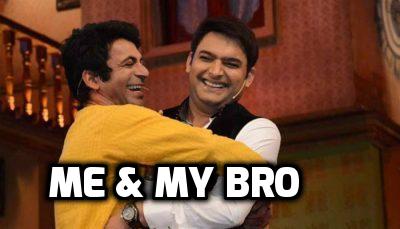 We wish Kapil a speedy recovery and hope he resumes with The Kapil Sharma Show soon.