Kamya Punjabi, who shared a good rapport with late actress Pratyusha Banerjee, took to Instagram and posted a heartfelt message for the latter on her 26th Birth anniversary. Balika Vadhu fame Pratyusha Banerjee’s death came as a shock for her loved ones last year. Pratyusha’s fellow Bigg Boss participant Kamya, always stood by her side. Kamya never left a chance to shower her love for the late actress and her latest Instagram post is another proof of the same.

On August 10, she took to Instagram to post a tribute to Balika Vadhu actress and wrote: “You used to tell me that I will you miss you more when you’re not around. People who are present around me can’t make me feel the way you do even when you’re gone. I can’t describe the relationship we share, but I still pray for you and your happiness. Happy birthday my chhotu,”

This is not the first time Kamya showed such gesture for the actress. She recently made headlines when she released her short film. Titled Hum Kuch Keh Na Sake, the story of the 18-minute short film revolved around the depression and ego that drives a young girl to commit suicide. 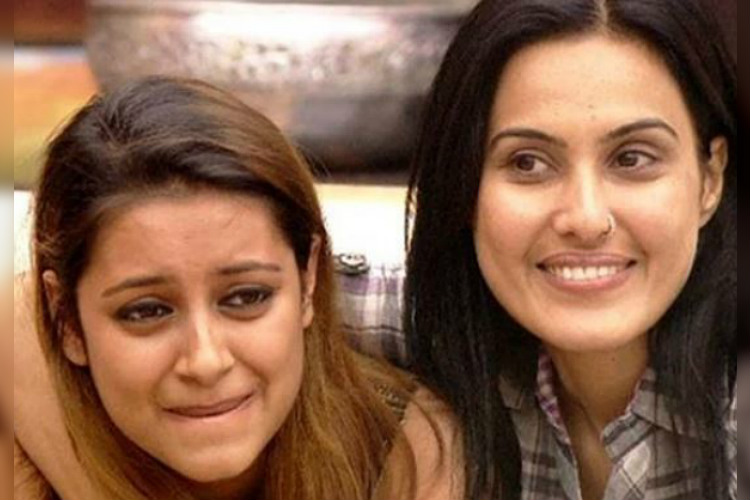 Pratyusha, known for her role of adult Anandi in the Popular serial Balika Vadh, was found hanging from a fan at her Goregaon residence. She was taken to a hospital where she was declared brought dead.