Are you excited for the brand new third season of Barun Sobti’s Iss Pyaar Ko Kya Naam Doon? If yes, you should know these facts about its lead actress Shivani Tomar. While the last two parts saw actresses like Sanaya Irani and Shrenu Parikh, the latest season will see Shivani Tomar opposite Barun Sobti. So, as the show is all set to premiere soon, here we bring to you some interesting details about Shivani.

Shivani Tomar is an Indian model and television actress. She made her debut with Zee Tv’s popular show Pavitra Rishta as Ruchita Vinod Karanjka. She also appeared as the female lead, Shakti, opposite Aditya Pandey in SAB TV’s comedy show Hum Aapke Ghar Mein Rehte Hain. She also went on to play some interesting roles in shows like Friends: Conditions Apply and Kasam Tere Pyaar Ki among others

For those who are thinking that Barun and Shivani will be seen sharing the screen space for the very first time, it’s not the case. The duo has earlier worked together in Zee TV’s shelved show Mohra -Sathya Ki Kiran.

Also Read: Not only Barun Sobti’s fans but this special person is also super excited for his come back

In the upcoming show, Shivani Tomar will be seen essaying the role of Chandani who hails from a royal family. She has donned a totally different avatar for the show. The actress will be seen playing an Indian ‘Sanskaari’ girl. However, interestingly, she is totally different in her real life. An active social media user, Shivani always keeps her fans and followers updated with her photos. Before watching her in a Sanskaari role, let’s check out some stunning photos shared by Shivani on her social media platform here: 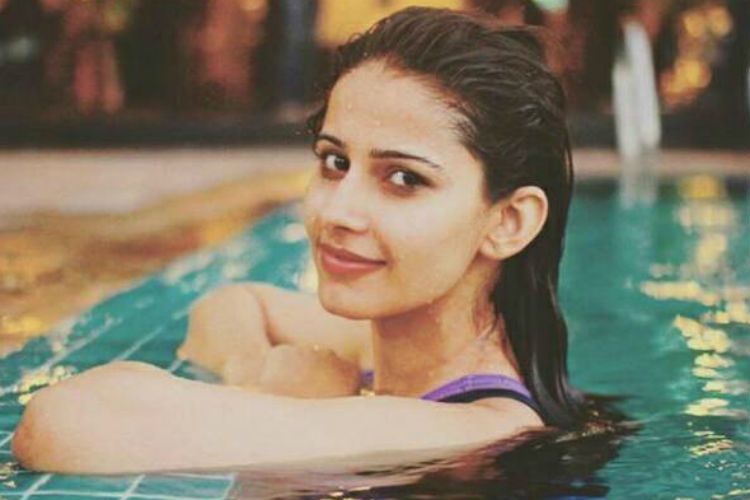 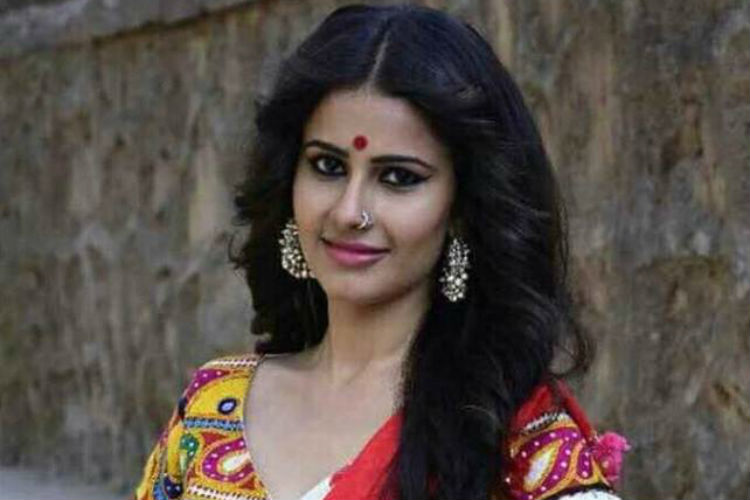 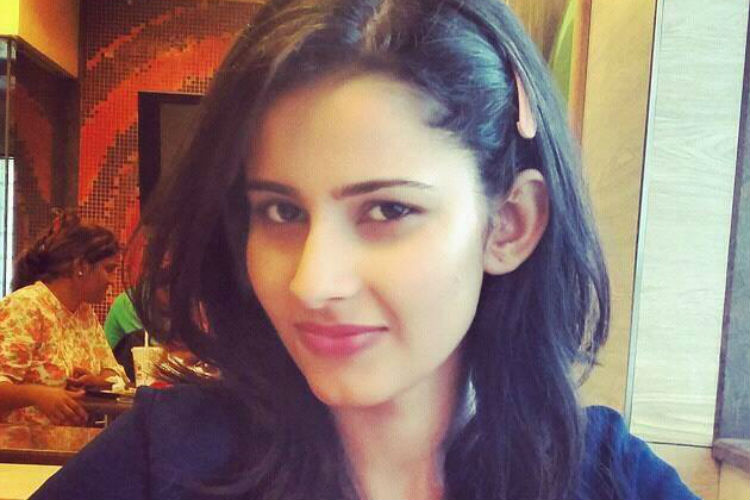 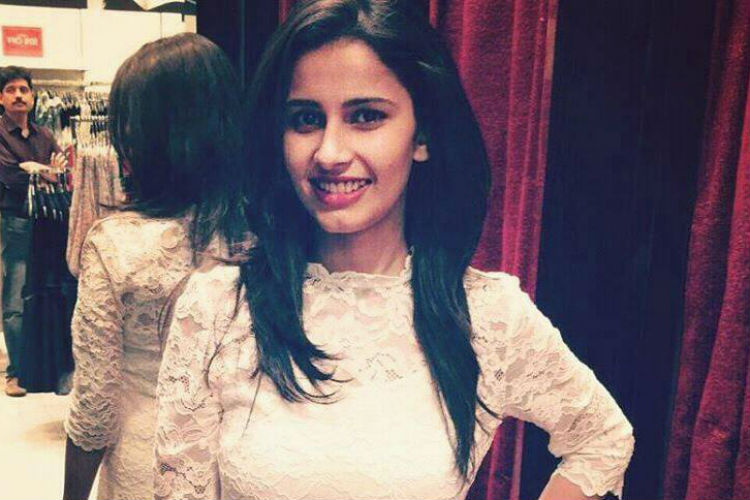 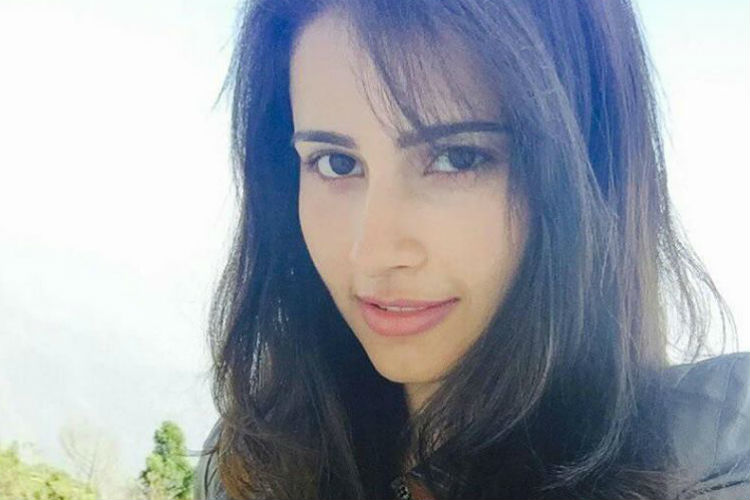 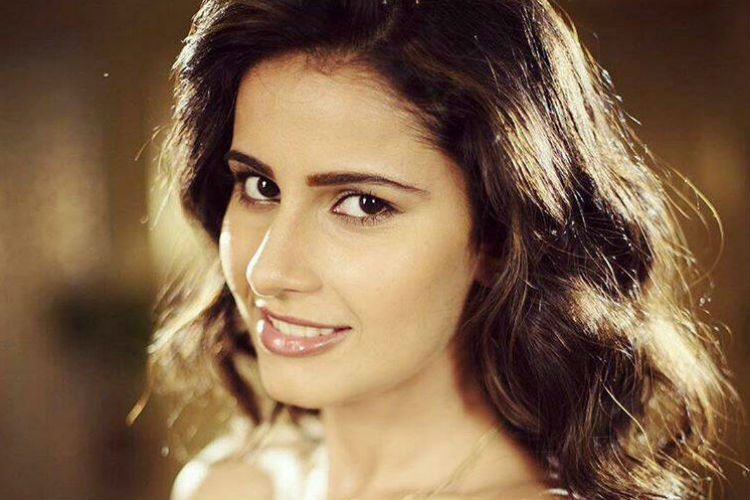 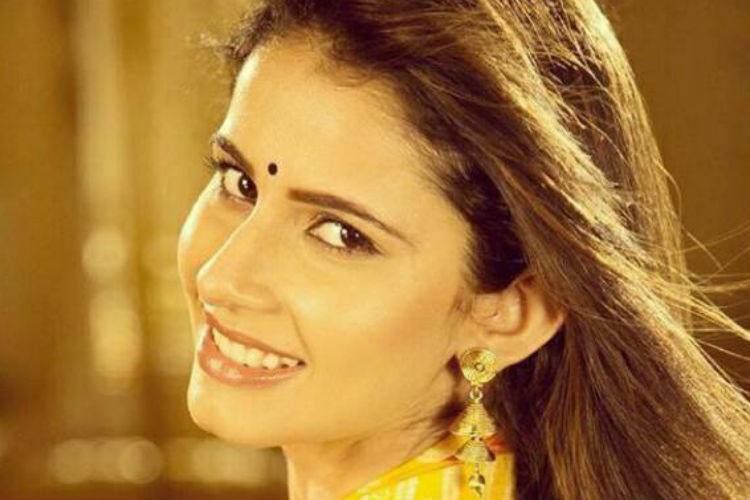 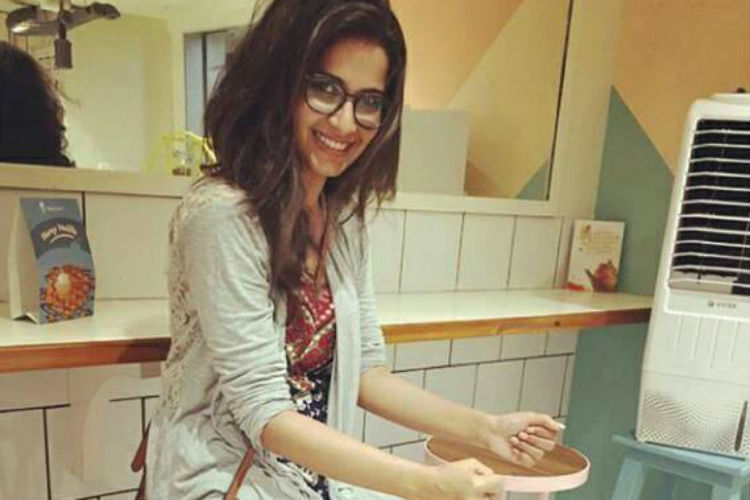 Barun will essay the role of Advay Singh Raizada and Shivani will be seen playing Chandni in the Star Plus show, which will go on air later this month.