It was the star-studded night at the 5th Colors Golden Petal Awards on Wednesday. The gala night saw some of best performances by the celebrity. Not only Bollywood’s divas shined at the red carpet but small screen actresses also managed to grab the limelight. The event was organized to recognize and honour the talent of the small screen artists. The award night saw both Bollywood and Television industry under one roof. Apart from their talent and work, the event also became the talk of the town thanks to actresses like Mouni Roy, Jacqueline Fernandez and Tanishaa Mukerji who stole the limelight in their stunning outfits.

Also Read: Mouni Roy is too good to be the regressive Naagin on TV 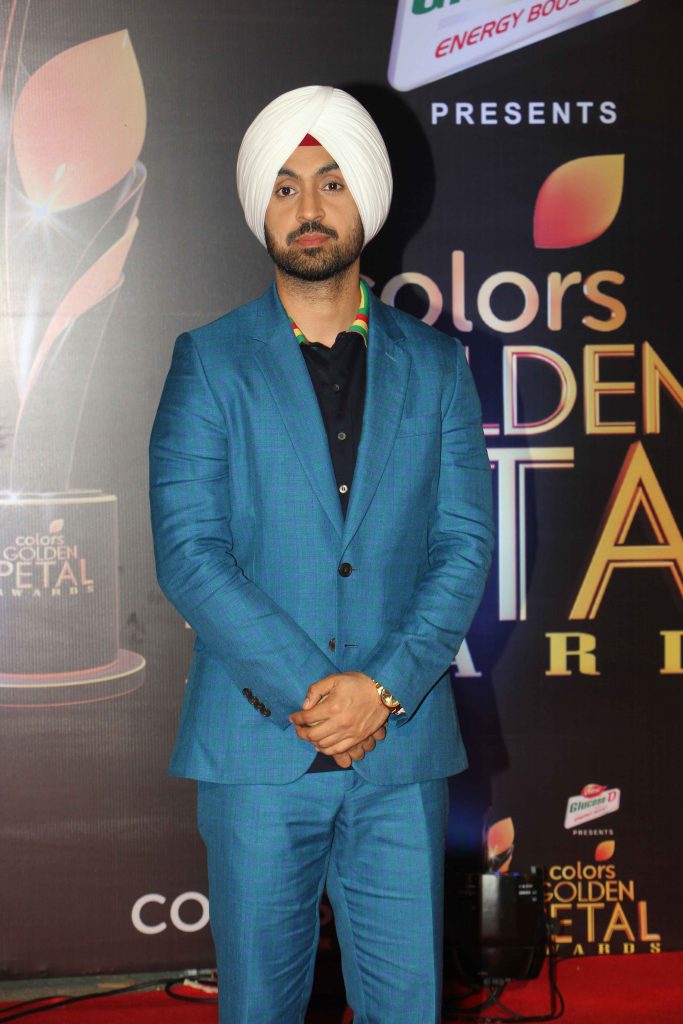 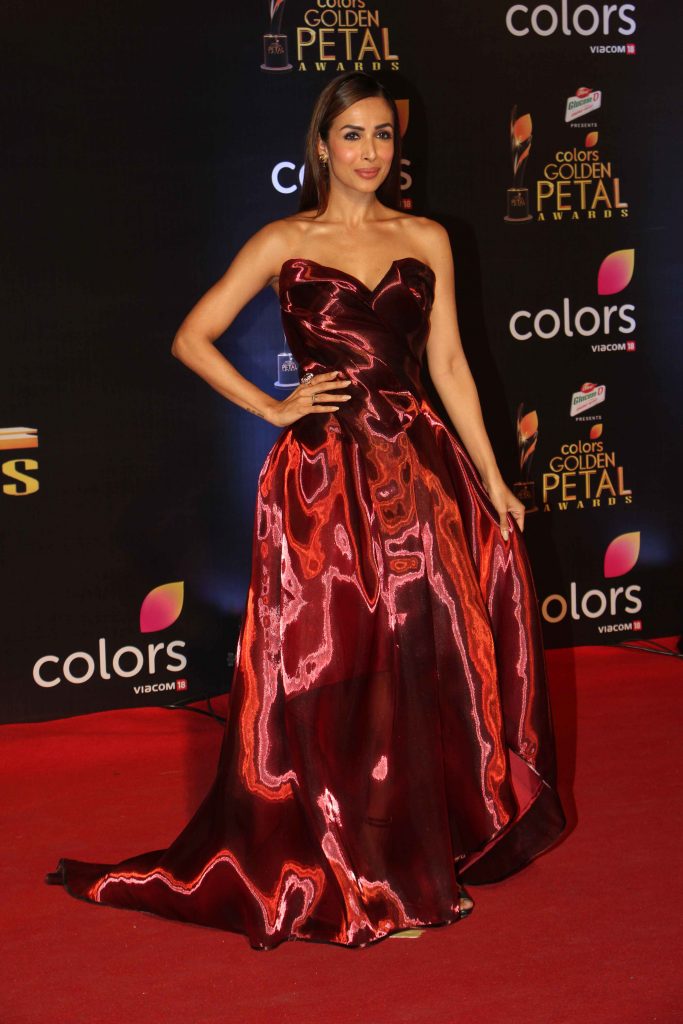 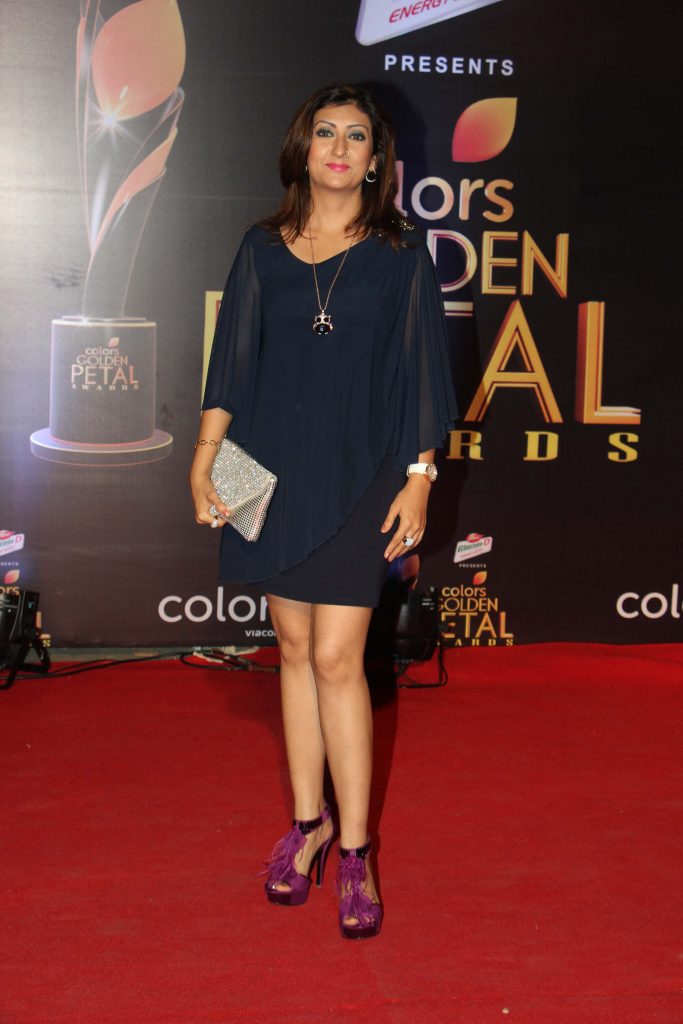 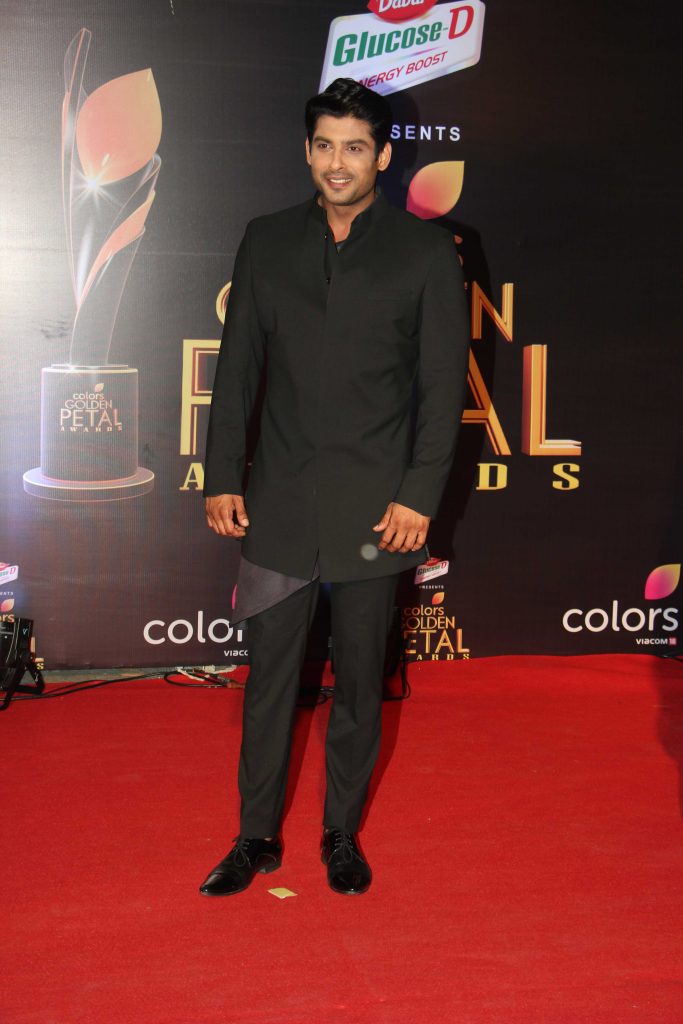 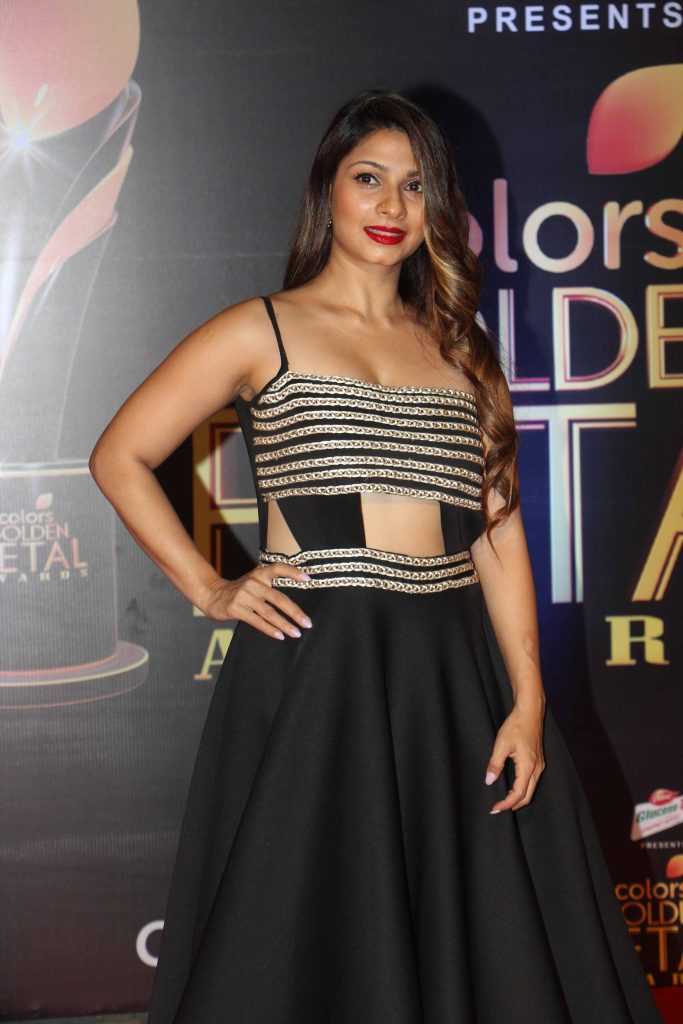 Set against the backdrop of a culturally rich and vibrant Punjab, the show portrays the power of a family to dictate the fate of its daughters. Vivian D’Sena won the Best Actor for his role as Harman in the show, while Rubina Dilaik who plays Saumya won Best Personality (Female). Mouni Roy won the Best Actress for her role as Shivangi for Naagin 2.

Let’s take a look at the complete winner list

The event also saw Punjabi pop-star Diljit’s performance on some of yesteryears’ chartbusters, while Monali Thakur grooved to remixed songs.