Rupal Patel, Surekha Sikri, Ashwini Kalsekar, Sudha Chandran and Urvashi Dholakia, these are some of the popular female names of the Hindi television industry, who introduced us to the word ‘vamp’. Be it Urvashi Dholakia’s character as Komolika in Kasautii Zindagii Kay or Ashwini Kalsekar’s negative role as Jigyasa Walia in Kasamh Se these vamps became a household name by playing such characters.  The vamps of television are portrayed in such a way that sometimes it outshines the main female protagonist. And why not? They are super stylish and also carry a sense of freedom and power.

Apart from their distinct characteristics, their makeup, hairdo, and costumes also created a huge impact. Hindi TV is dominated by women. If you remember Urvashi Dholakia’s role as Komolika and her look, everything from her makeup, embellished dark coloured sarees to the trademark curly hair, that she kept twirling, grabbed the attention.

Some other dreadful vamps of small screens also include Shweta Kawatra as Pallavi in Kahaani Ghar Ghar Kii and Meghna Malik in Ammaji of Na Aana Is Des Laado.

Also Read: 8 Popular television stars who tried their luck in Bollywood but failed

Be it Parvati, Prerna or Anandi, the ‘good’ female protagonists on TV always seemed incomplete without the presence of these quintessential bad women in their lives. Take a look at the 7 most dreadful vamps in the history of Hindi television that every 90s kid remembers: 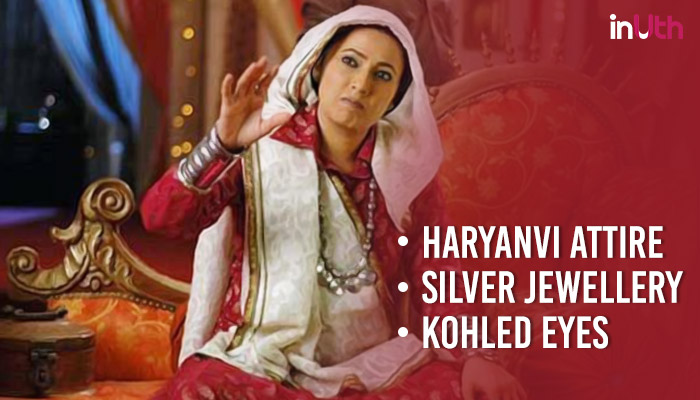 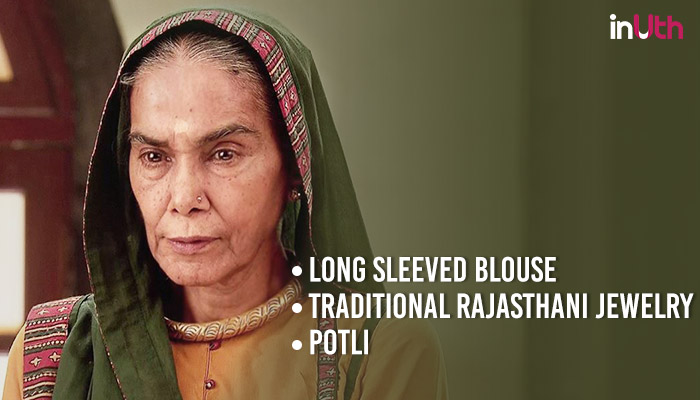 Surekha Sikri in a still from Balika Vadhu (Courtesy- Twitter)

And this woman, Jigyasa was all about badassery with swag 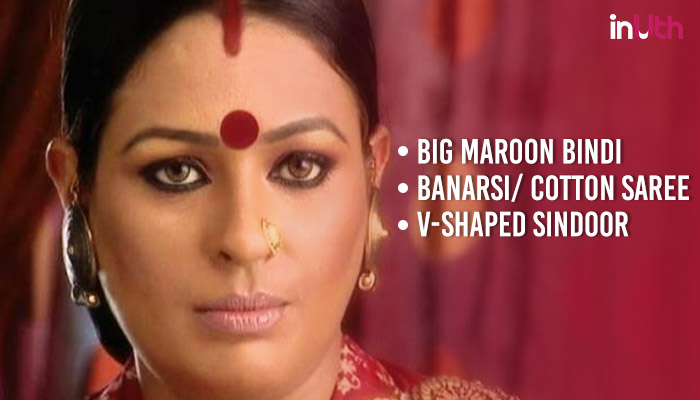 The woman who made ‘Gopi Vau’ famous… 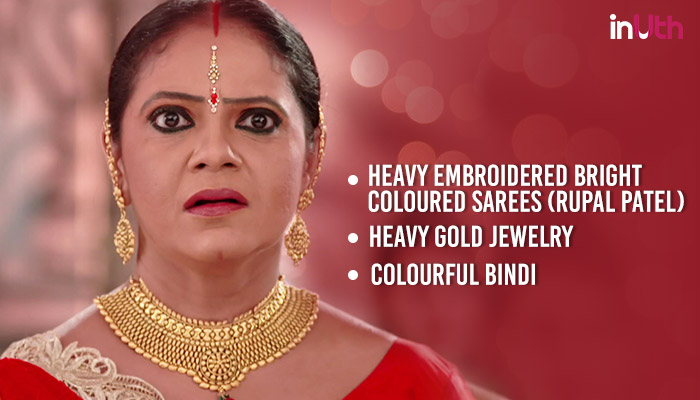 Nika… Komolika… the vamp with the maximum oomph 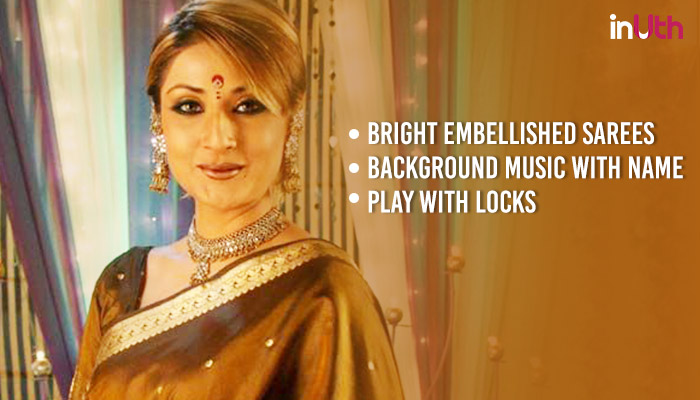 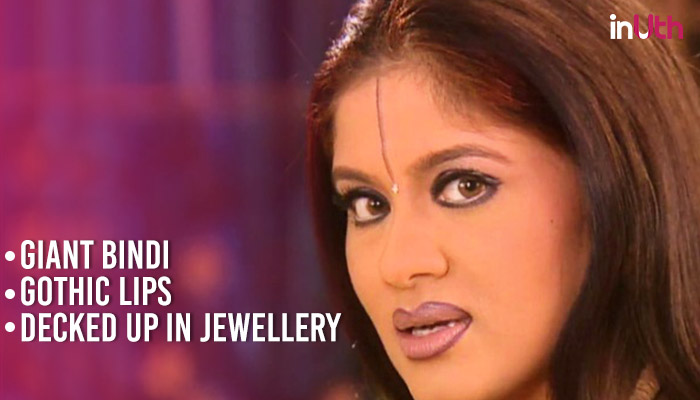 And why not Pallavi from Kahani Ghar Ghar Kii? After all, Om and Parvati were considered demi gods because of this woman 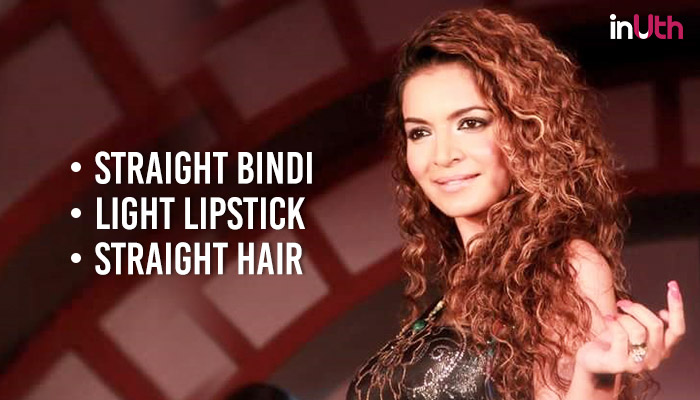 Shweta Kawatra in a still from Kahaani Ghar Ghar Kii