Divyanka Tripathi is one of well know faces of the Television industry. The actress is currently seen in the Star Plus show Yeh Hai Mohabbatein. Divyanka, who entertained the audience with her role in shows like Banoo Main Teri Dulhann and Chintu Chinki Aur Ek Badi Si Love Story, recently revealed that a biography on her is being written. She is currently a part of celebrity dance reality show Nach Baliye 8.

Present on the sets of the dance reality show, Divyanka called her fans on the stage of Nach Baliye 8 and thanked them. She also revealed that one of them is currently writing a biography on her. Following the same, her fan has already met Divyanka’s mother in Bhopal and sister in Bengaluru to known the in-depth detail about the actress. 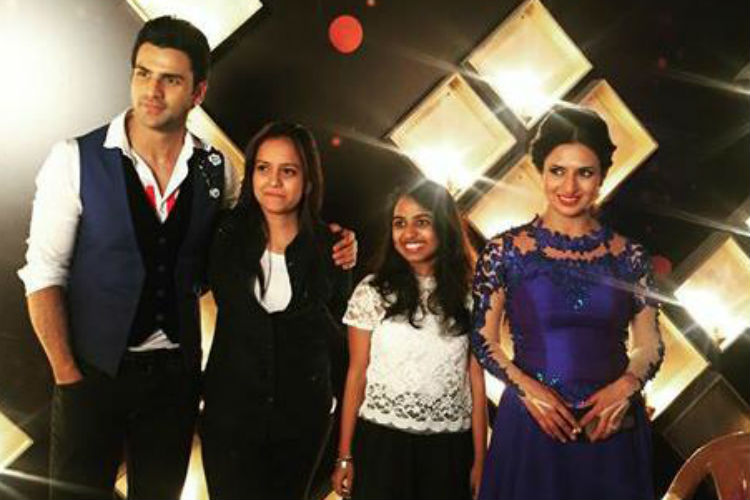 Meanwhile, Divyanka, who is an active social media user treated her fans with yet another pictures of her along with her husband Vivek Dahiya. The image captured him looking at her, whereas others had their eyes on the camera. The candid moment was shared by Divyanka on her Instagram page. Take a look here: 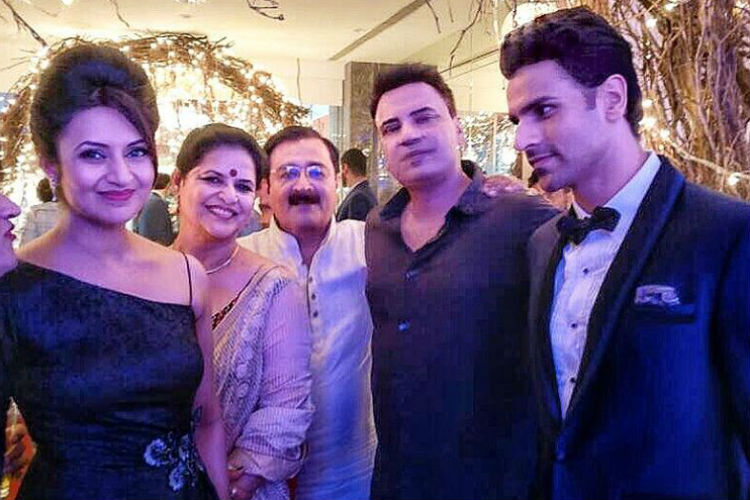