The eleventh season of Salman Khan’s Bigg Boss has already become the talk of the town, courtesy the exciting commoners and the celebrity contestants. Be it, Arshi Khan or Zubair Khan, they never leave a chance to create a buzz with their dramatic antics. One of the contestants who has always managed to start a debate is Zubair Khan. We all know that Khan got evicted last week, but now the latest reports suggest that the ex-contestant has apparently filed a case against host Salman Khan at Mumbai’s Lonavala police station.

In his report, Zubair claimed that the Sultan star threatened him that he would ensure he doesn’t get any work in the industry once he is out of the Bigg Boss house. Zubair in his complaint alleged that Salman Khan made derogatory statements like “I will make you my dog. Will see you after you leave the home.”

Zubair also said that he “consumed pills to get out of the Bigg Boss set”.

Check out the copy of the complaint filed by Zubair Khan here: 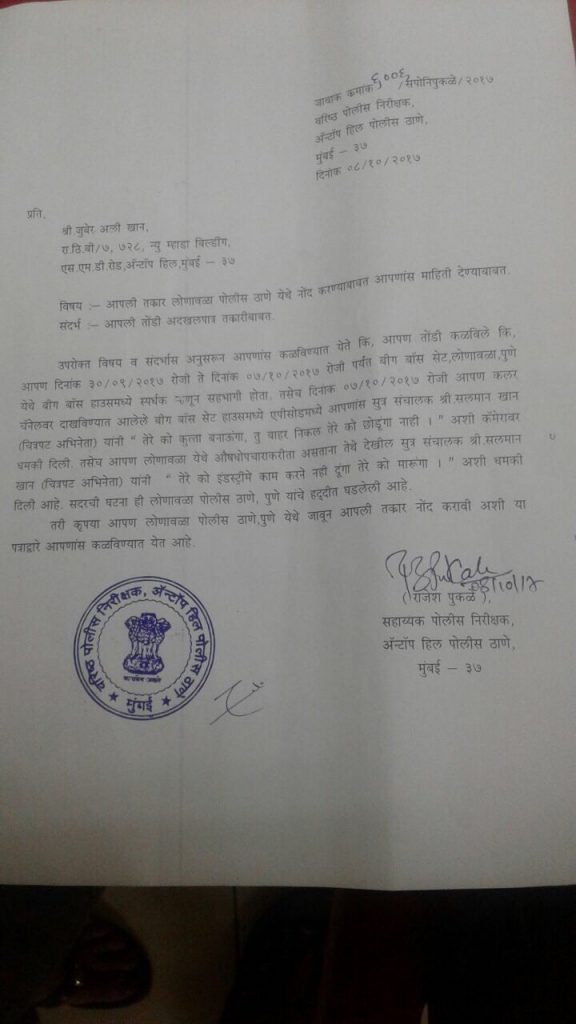 Zubair, who claims to have a connection with Dawood Ibrahim’s family was seen threatening the housemates on several occasions. For those who don’t know, Zubair left the show on Sunday, October 8 following some health issues. Later on the Weekend Ka Vaar episode, Salman Khan informed that Zubair got evicted because of the lowest number of votes. 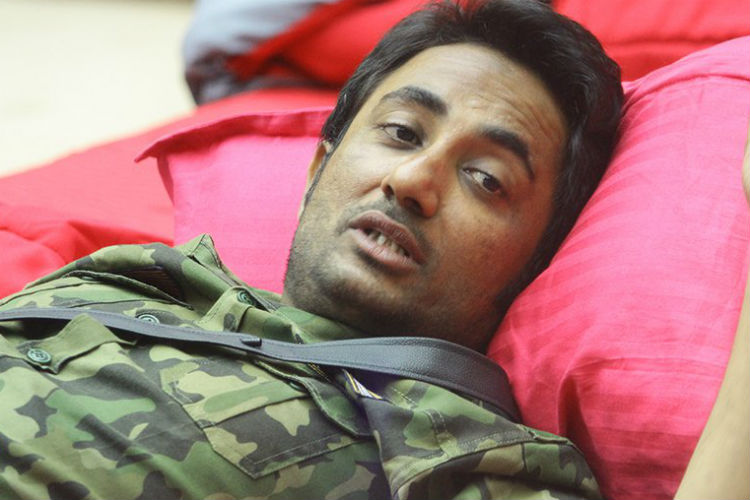