There is absolutely nothing celebratory about the current season of Bigg Boss. Not that the previous seasons of the show had some hidden gems, but the eleventh season takes the cake away, courtesy the filth and repulsive content. As much as we can slam contestants for being sexist, misogynist and all negative things, the makers of Bigg Boss too, need to be called out for making inmates do obnoxious, inhuman things.

One of the tasks in the latest episodes just glorified how cruel the dystopian world of Bigg Boss is. For the captaincy task, contenders Benafshaa Soonawala, Hiten Tejwani, and Puneesh Sharma were asked to hold their urge to pee while for as long as they can. By being the last man standing, Puneesh won the task but he peed in his pants. It is understandable that contestants are ready to go to any extent to perform, but it is impossible to not consider the inhuman nature of such tasks. 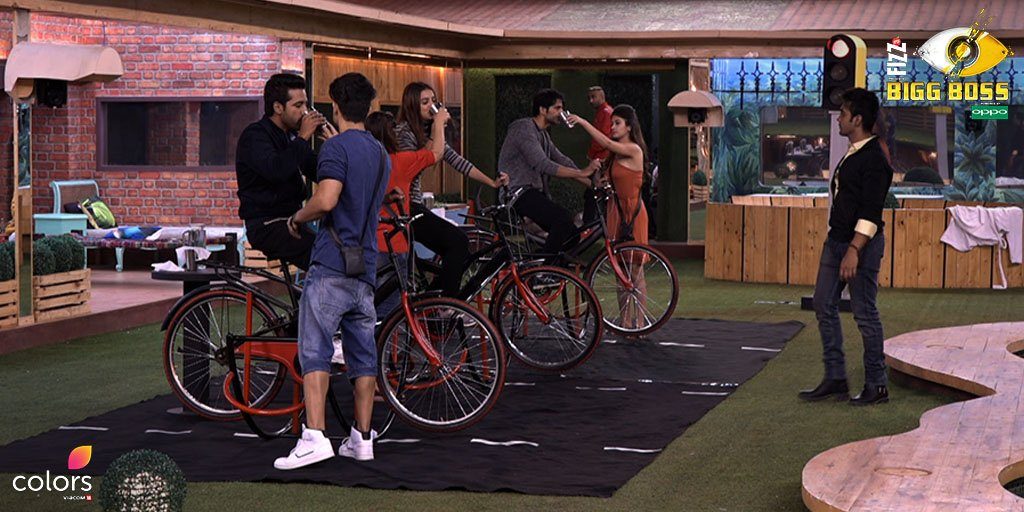 This is not the first time that Bigg Boss delegated a task which along with being stupid was callous. Have a look at these past instances: 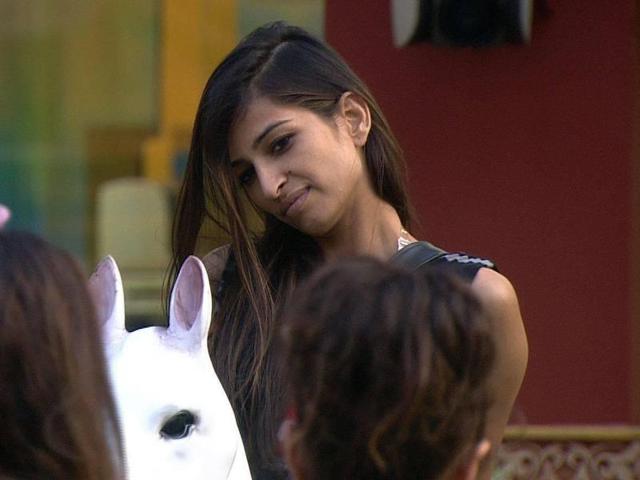 In the tenth season, Priyanka Jagga peed in her pants during a similar task. The task demanded Priyanka dress as a toddler, sit on a rocking toy horse and drink water at regular intervals. Naturally, holding that much water was not humanly possible and she peed in her pants (and later asked fellow inmate Bani to wash it). We can’t decide what’s grosser! 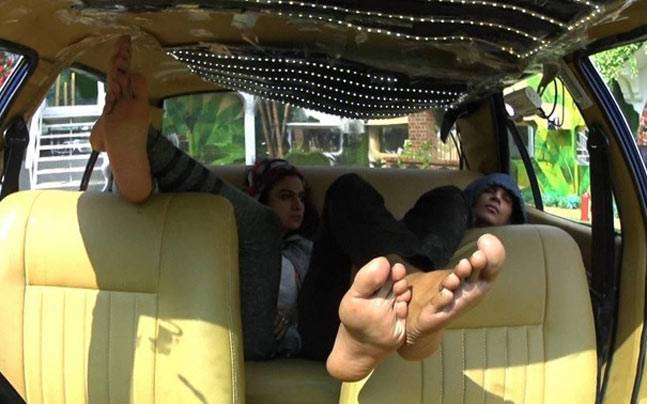 In the ninth season, contestant Priya Mallik tested her limits in the ticket to finale task. She and fellow contestant Kishwer Merchant stayed in a car for a really long time. When Priya could not hold the nature’s call after a point, she peed in a flask but did not quit the task. In the same task, Kishwer too peed, after everyone in the house had slept. 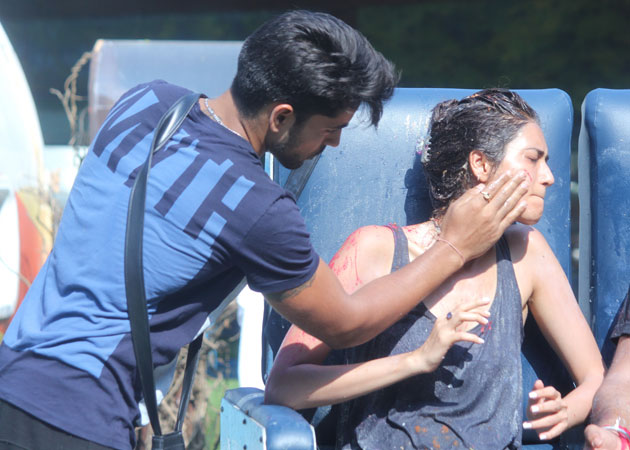 In the eighth season, contestants were asked to perform a ‘hijack’ task. After being divided into groups of two, contestants were asked to be seated in chairs. The opponents’ task was to ensure that the other team leaves the chair no matter what. Imagine how long can someone sit on a chair? But, Karishma and Gautam managed to stay put for 36 hours! They ended up urinating in jars and disposable bags. 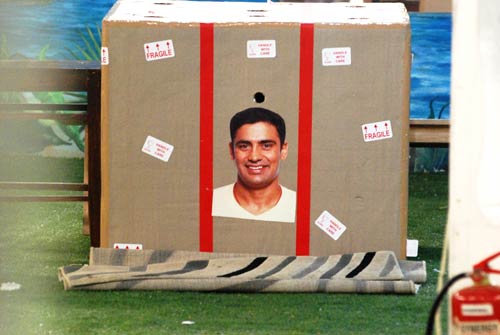 This happened in the seventh season. In order to gain immunity from nominations, Sangram Singh did all he had to during a task called ‘Big Box’. For this, he stayed in a box for over 30 hours and peed inside it.

All these instances prove Bigg Boss loves grilling the inmates but doesn’t really know when and where to draw the line. The way one of the numerous cameras in the house record the peeing instances and air it on National Television proudly, reveals Bigg Boss survives only on scandals.

Only if they kept TRPs aside, and became humane for once!