Salman Khan is undoubtedly one of the most entertaining hosts of television. Many tune into Colors to watch him on weekends as he reprimands contestants of Bigg Boss for their unruly behaviour. But the last weekend of Bigg Boss 11, was as much about an important lesson on sex education as it was about the regular tempering of the contestants by Salman. Since this season began, contestants were seen to be picking on the sexual preferences of fellow inmates. Salman may have thought it was best to address the elephant in the room, and he needs to be lauded for it.

Jyoti Kumari had no idea about homosexuality and Salman broke it down for her in the simplest way possible. In Saturday’s episode, Salman explained that people sometimes are interested in people of the same gender and sometimes not. He also pressed on the fact it was completely the person’s choice and no one should be judged on sexual preferences. Salman Khan also explained to Jyoti that homosexuals adopt babies. Though Jyoti seemed clueless at the beginning, she must have got the message that Salman wanted to give. By dedicating few minutes of prime-time television to talk about homosexuality, Salman has done an incredible job. 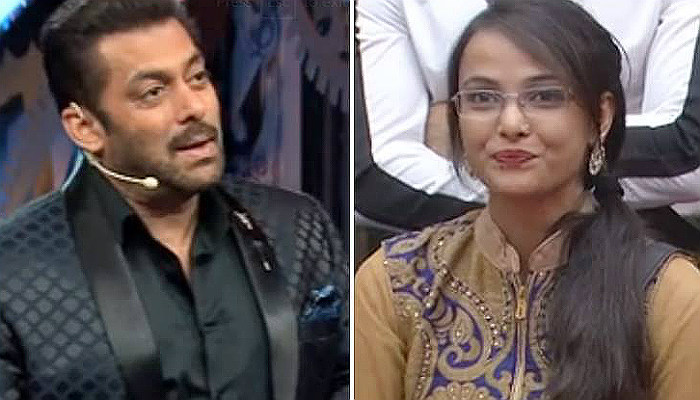 This topic needed to be addressed. Since the day, Bigg Boss was aired this season one can sense the homophobic mentality of the contestants. Jokes about Vikas’s sexual preferences seem to be the norm of the house. In the first Weekend Ka Vaar episode of the show, Arshi Khan and Shilpa Shinde were seen cracking tasteless jokes and ending sentences with ‘gay’. Who has Vikas ‘slept with’ is one of the longest standing discussions of Bigg Boss 11 house. 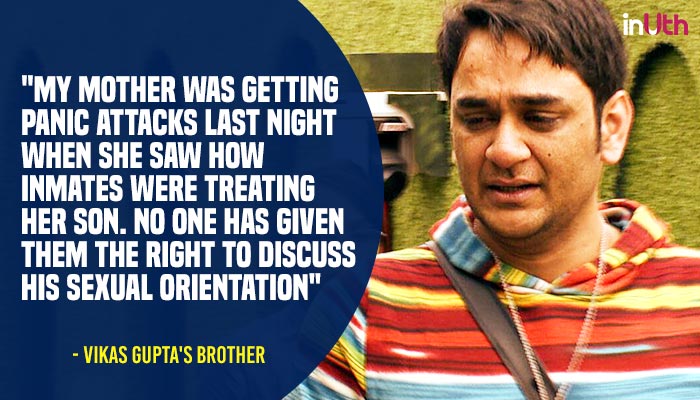 In another episode, Sabyasachi said he thought Arshi Khan was the transgender from Delhi whose participation was speculated for long. When this was revealed in front of inmates on October 15’s episode, they thought Arshi was creating a ruckus without any reason. Mehjabeen Siddiqui said Arshi was wrong in taking offense over it. This incident shows inmates are not only homophobic but transphobic as well. 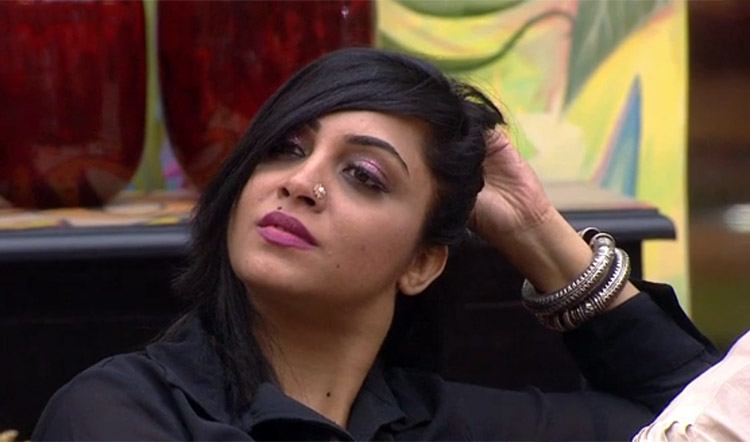 Getting personal in fights is never a good idea but this season the inmates look hell-bent on making below-the-belt attacks. If people who have qualified for the Bigg Boss, one of the most popular and sexually progressive reality shows on Indian television, have this mentality one can decipher what the rest of the Indian society thinks. In this scenario, it only becomes more praiseworthy that a Bollywood star of Salman Khan’s stature used the platform to not shy away from it. He instead made an attempt to start the conversations on LGBT acceptance.