With just a day left for Bigg Boss 11 to capture our mind from October 1, the makers of the reality show are doing everything to spruce up the excitement. Over the last few days, Bigg Boss makers have been sharing pictures and dropping hints about the contestants and how this season is going to be like. Even, people were really curious about how the house will look like this season. Putting an end to the curiosities, recently, Raj Nayak, the CEO of Colors, shared the first look of the house on microblogging site Twitter.

In the image, we can see the Bigg Boss 11 house entrance and the garden area. The house is decorated with lights and it is all set for the premiere.

Also read: Bigg Boss 11: This comedian is going to be the first celebrity neighbour

Bigg Boss has the reputation to be one of the most controversial reality shows on the small screen. Though the final contestants’ list of the celebrity guests is yet to be announced, the makers have released a small video clip introducing the final four commoners of the show. Haryana’s entertainer, Sapna Chaudhary, Haseena Parkar’s son-in-law, Zubair Khan, Jyoti Kumari, a peon’s daughter and self-styled god woman Shivani Durgah are the first four commoners on the show. 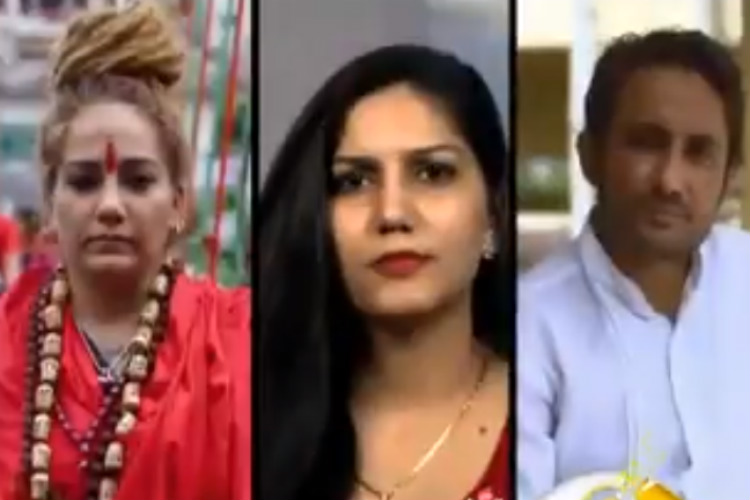 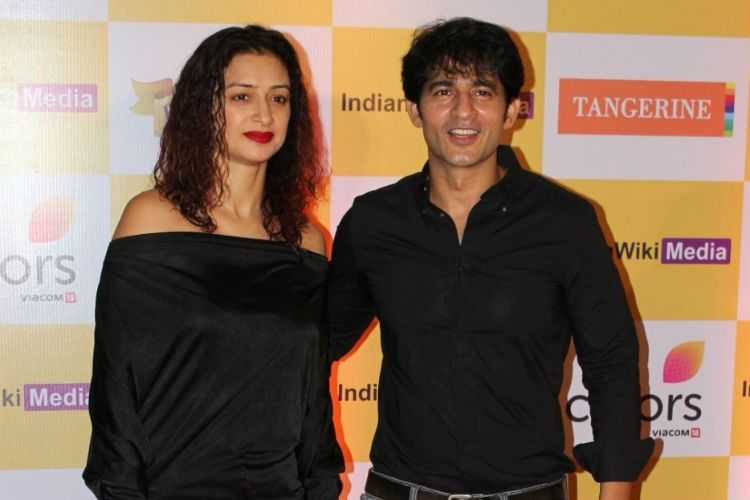 Just like Season 10, this season of Bigg Boss too will feature commoners and celebrity contestants under one roof. Reportedly, contestants will be divided into different teams- and every team will have one celebrity and one common man.